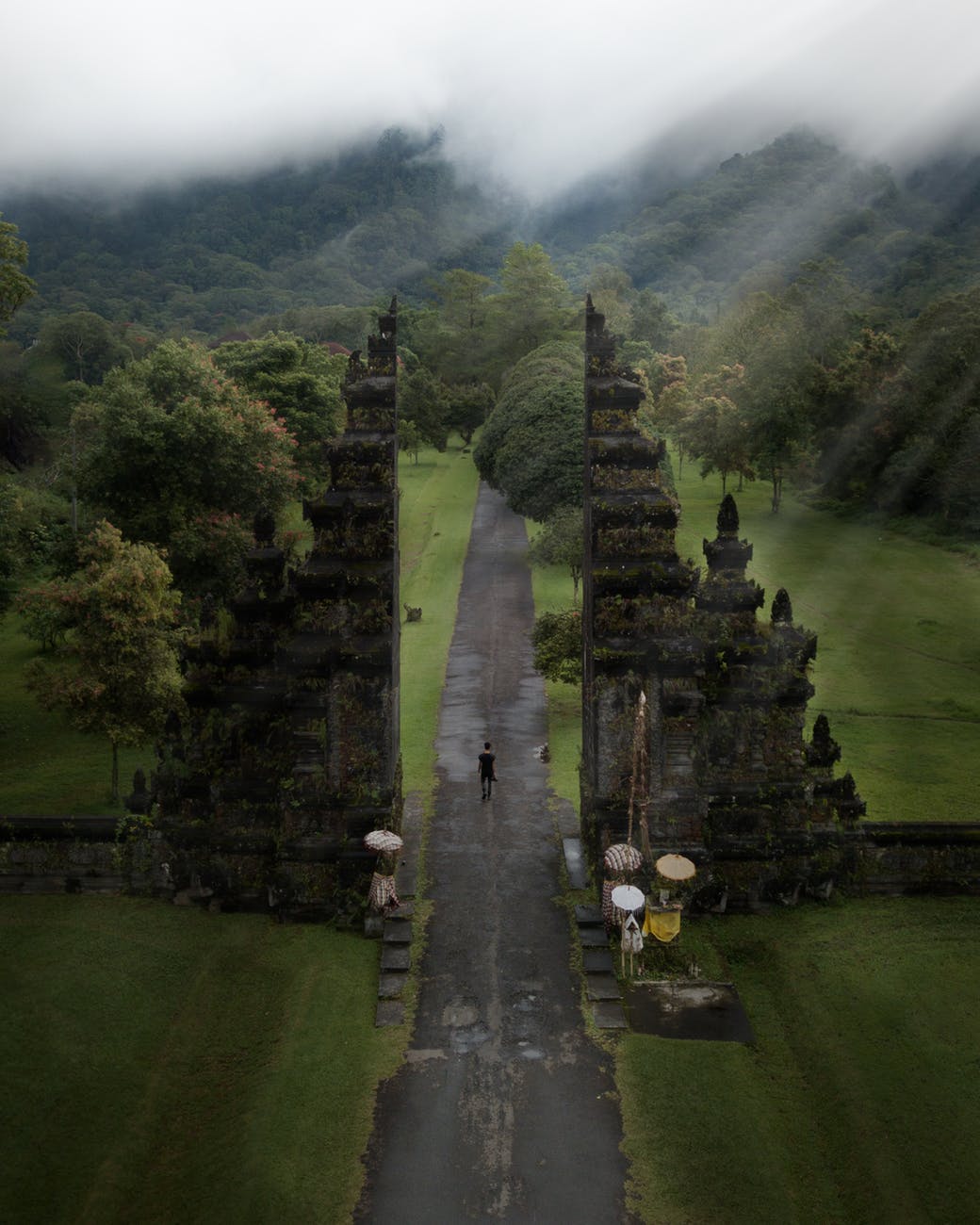 After analyzing mainstream academia for a while, I realized that it disconnected us from ancient spirituality because it wants to keep us unenlightened.

One major way it has disconnected us from ancient spirituality is by classifying myths as stories with no value. Academia has encouraged a negative attitude towards mythology as it claims that myths were based on superstition and fantasy. Contrarily, anyone who studies myths discovers that they contain powerful spiritual lessons.

Furthermore, academia claims that polytheism was founded on a false belief system. However, many ancient history researchers now believe in the existence of many lesser gods, besides the Supreme God. They claim that it was from the lesser gods that the Christian and Muslim belief in angels was derived. My analysis of ancient spirituality also enlightened me that ancient people were polytheists because their strong connection to the spirit world enabled them to see the lesser gods.

Mainstream academia also instilled the belief in us that ancient religions were based on superstitions and were unreliable since primitive individuals created them. Academia avoids telling us that ancient spirituality was so powerful that it enabled the ancients to connect deeply with nature. This connection enabled them to instinctively know medicinal, poisonous, and edible plants. Today, we spend lots of money to pinpoint edible and medicinal plants because we have lost our connection with nature.

Anyway, I also discovered that mainstream academia never informs us that today, many wealthy individuals secretly visit shamans because they have realized the value of ancient spiritual practices.

You are welcome to my facebook community, unbounded wisdom community for insightful quotes and ideas.