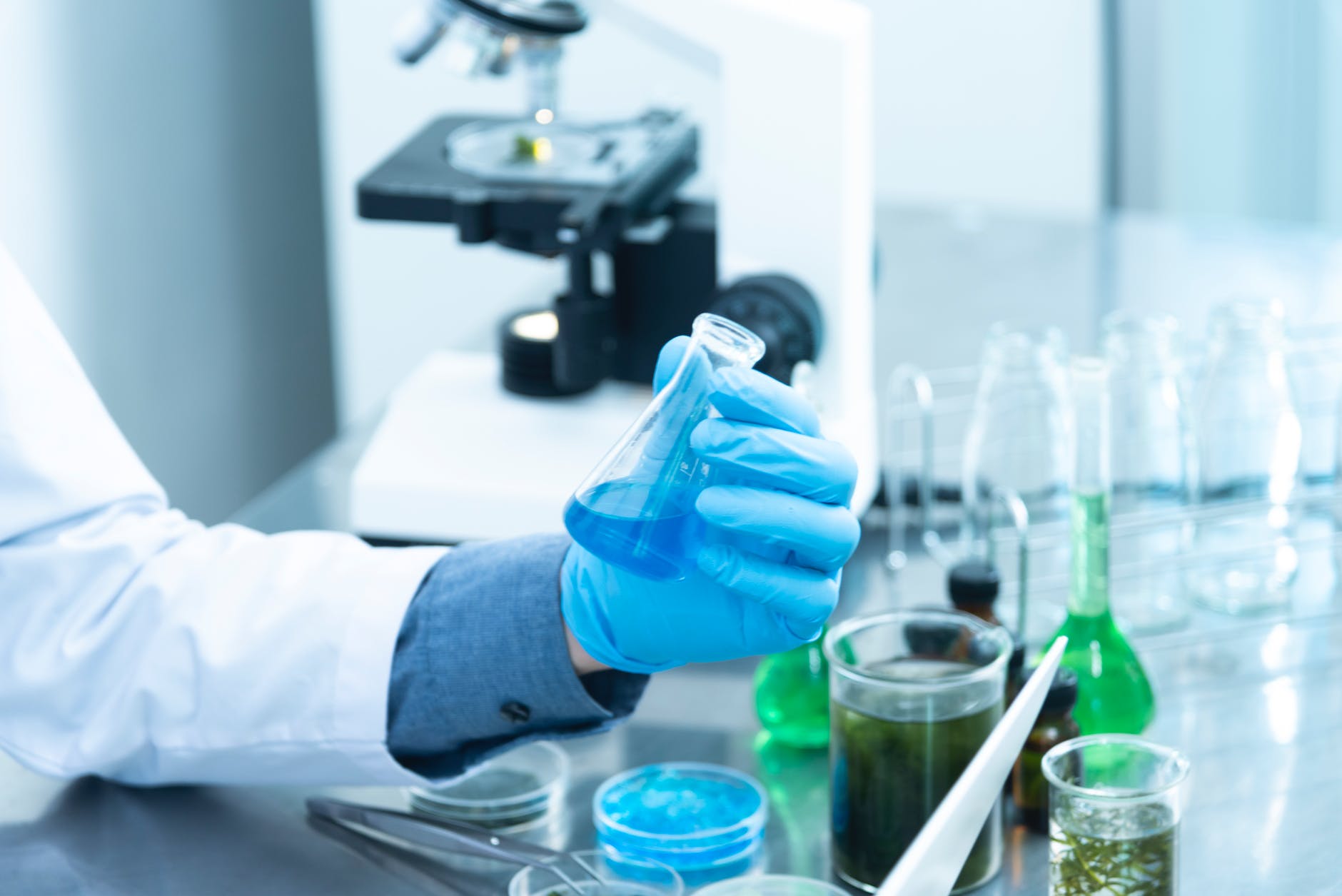 Check out this HIV-Virus article – which I wrote five months ago – before reading this article.

Since we are also animals, I believe nature has a way of reducing our numbers when our population grows rapidly, as it has grown in the 20th and 21st centuries.

Although some of us are happy with this population increase, it’s a bad thing because it leads to the destruction of the natural environment. For instance, it has led to massive deforestation (which has led to the death of thousands of plants and animals) as humans look for land for settling down.

Besides this, the massive population growth has led to the expansion of urban settlements, forcing some people to live near water bodies. These people are a threat to marine creatures because they usually throw trash in the water bodies.

For these reasons, it’s obvious that a further increase of the human population will be a huge threat to the natural world, making it harder for us to find food and clean water in the future.

The Illuminati already knows this, and it realized that the natural world will only survive if it reduces the human population. It realized that the best way to reduce population is by creating a deadly virus and ensuring that it spreads across the globe. AIDS is one of the viruses it created to control human populations. The virus achieved its purpose as it killed over 32 million people. Today, the virus is an ineffective method of population control because people can live with it for several years.

Therefore, the Illuminati might have created the Coronavirus considering that it created AIDs and it understands the threat of human population growth to the whole world.

Or maybe the virus is nature’s way of controlling our ever-growing population. Nature has a mind that understands the threat of human overpopulation to its survival. Therefore, there is a possibility that it created the Coronavirus to reduce our population.

We cannot be certain about the origin of the Coronavirus. However, we can be certain that either nature or the Illuminati created it because it has appeared in a period when the human population needs to be reduced.

For this reason, the best solution is population control because even if we successfully eliminate the virus, nature or the Illuminati will find other ways of reducing the human population (What I’ve learned from studying and observing nature is that it never stops until it attains its aims).

We must thus control our population and ensure that population increase does not affect nature if we want to prevent the development of similar viruses or harsh, but natural ways of population control. For as David Attenborough, the natural historian, observed, ‘The human population can no longer be allowed to grow in the same uncontrolled way. If we do not take charge of our population size, then nature will do for us.’

What are your thoughts on The Corona Virus? Is it a man-made or natural virus?

Welcome to my Facebook Community: The Unbounded Wisdom Community, for mind-opening quotes and ideas.

The Illuminati is Distracting You