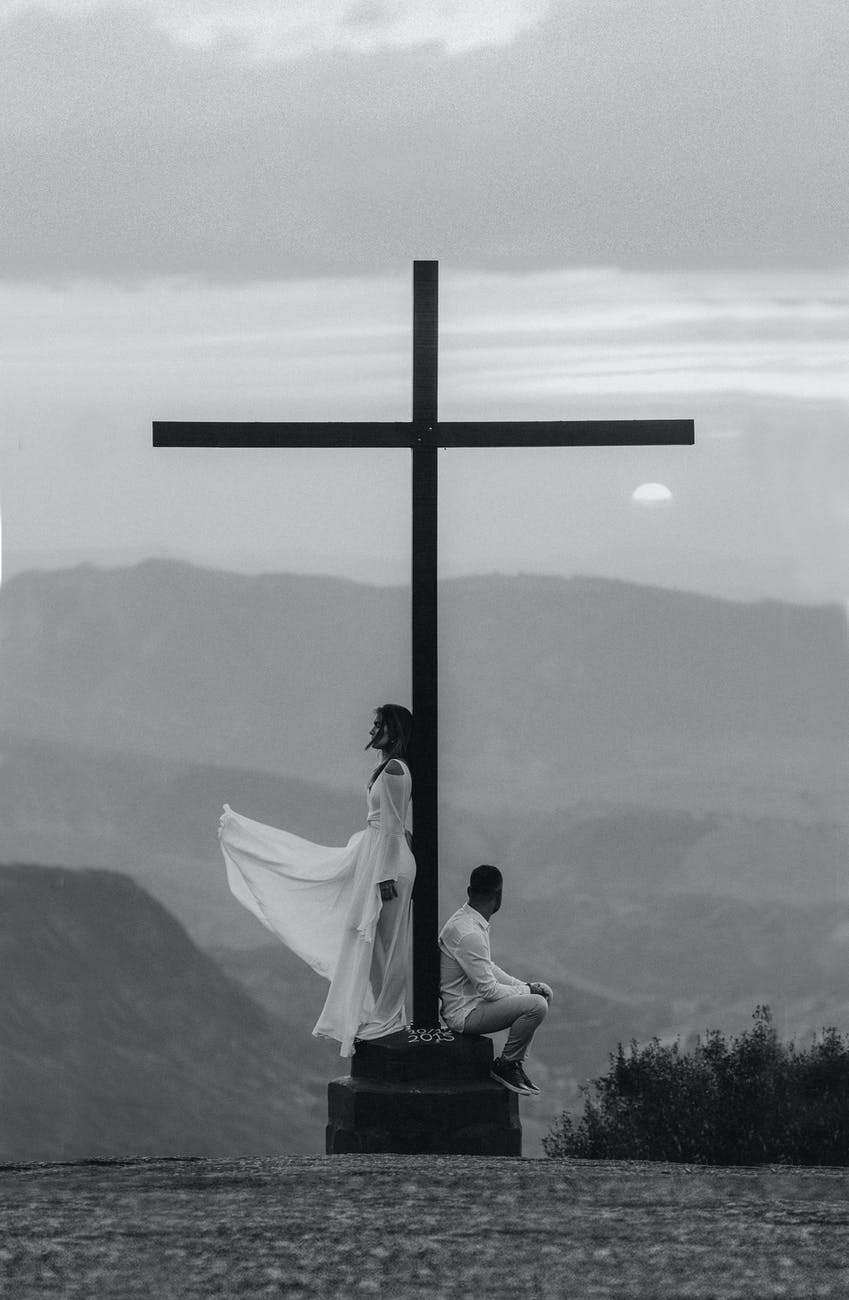 Christianity is currently the world’s largest religion because many people across the world have embraced it. I’ve also embraced Christianity – but only a part of it – and I love reading the Bible. However, several aspects of Christianity prevent me from embracing it fully.

However, Christianity doesn’t teach its followers such things. It just reveals to them that they are gods, but avoids providing them with techniques that enable them to exploit their inner powers and become god-like.

Besides this, Christian leaders make their followers feel that they have to do particular things for them to earn God’s blessings. For instance, they make people believe that they have to pray all day and be virtuous all the time for them to receive God’s blessings. Such teachings have led to the belief – among Christians – that the Creator’s blessings are conditional, resulting in them feeling bad or guilty whenever they don’t pray or when they don’t act virtuously.

Christianity places people’s responsibilities to God. It makes people believe that God, and not them is responsible for their destiny. It fails to teach people that they determine their destiny through their thoughts, feelings, emotions, and actions since it encourages them to always leave everything to God.

The idea of leaving everything to God has prevented some Christians from working hard and striving to rise into the gods they were meant to be. Instead, it has encouraged them to pray all the time expecting that prayer will solve all their problems. I know prayer works, but I think we should take more action than prayer.

Instead of praying for faith, we must practice having faith, and instead of asking God to bless us with riches, we must work extremely hard. We must not leave everything to God. For as Koot Hoomi observed, ‘Most theists fail due to excessive reliance. Such excessive reliance makes a person feel that even his duties will be done by the Divine (Dr. Parvathi Kumar: Teachings of Master Koot Hoomi.)’

Furthermore, Christianity is a religion that transforms people into obedient slaves. For this reason, it was used to pave the way for the colonization of Africa, and to comfort African slaves that worked in American plantations. The slaves were always told that they were suffering with and for Christ.

The elite/illuminati/ruling classes love Christianity, and they support it because it cannot awaken our inner powers and help us rise to higher dimensions. Primarily, they love it because it encourages us to be extremely virtuous, thus making us easy to control.

This post doesn’t imply that I hate Christianity. I love Christian teachings but I think Christianity should incorporate more teachings that will help us understand our inner powers and rise into the gods we deserve to be.

The Hidden History of the Origin and Spreading of Christianity Based on Acharya’s Book: The Christ Conspiracy

Top 4 Powerful Questions all Seekers of Hidden Knowledge Must Answer