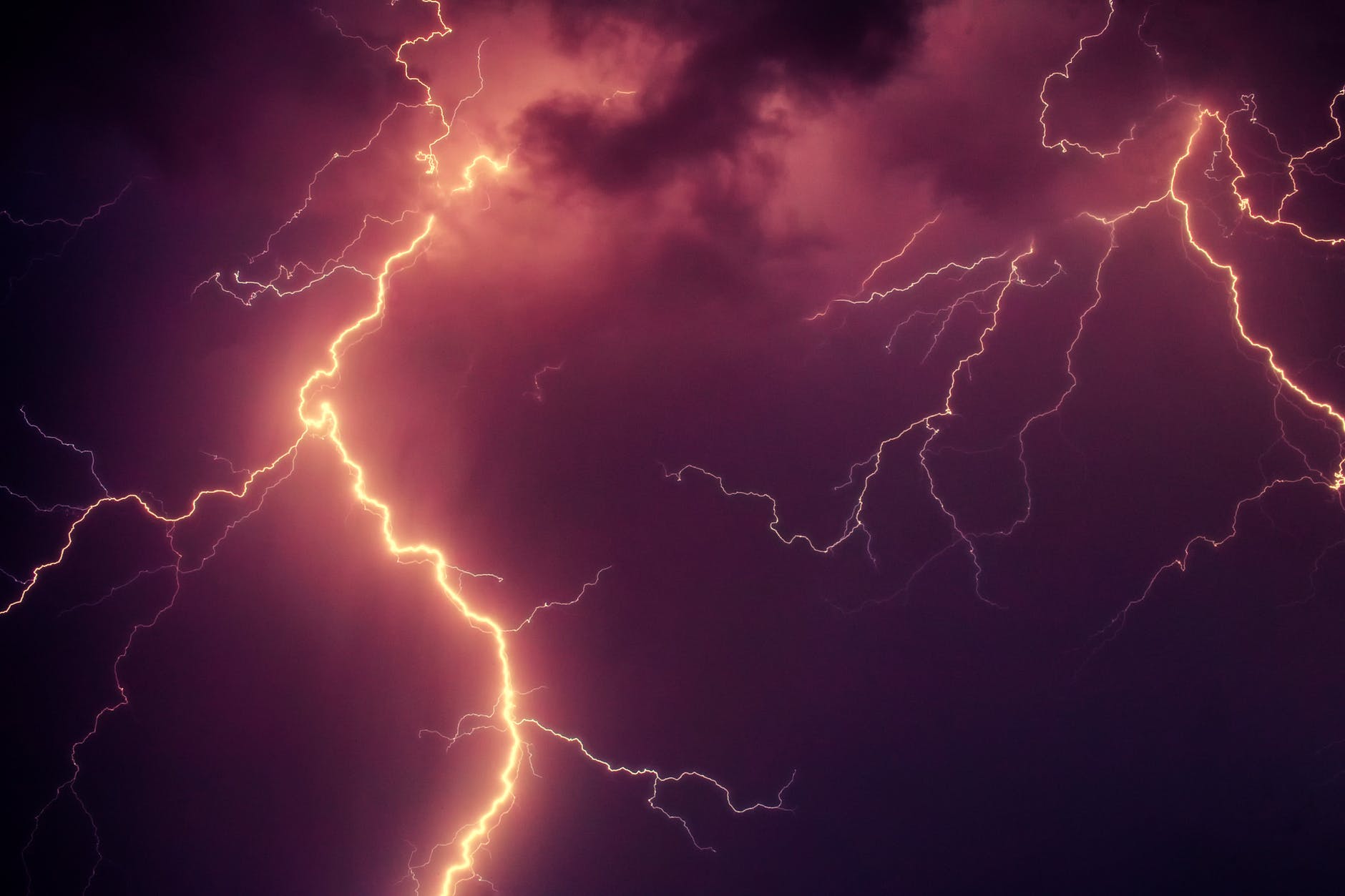 Epictetus on How to Unite with God/Infinite Intelligence.

Top 7 Brilliant Ideas of Epictetus: The Philosopher Who Was Born a Slave 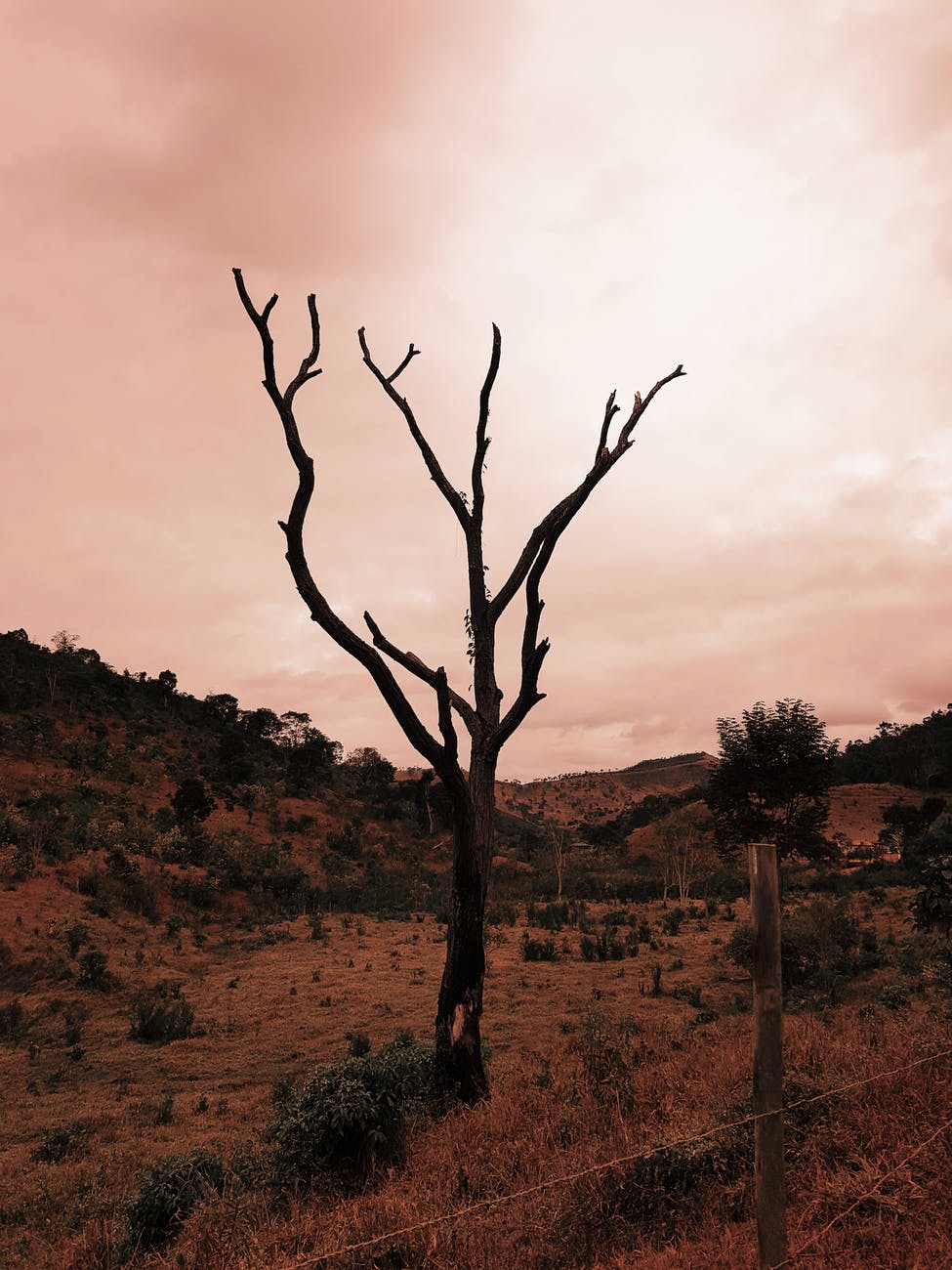 “But when Zarathustra was alone, he spoke thus to his heart. ‘Could it be possible? This old saint has not heard in his forest that God is dead!” – Friedrich Nietzsche

Friedrich Nietzsche (1844 – 1900), a German philosopher, is remembered for his popular phrase: ‘God is dead.’ He came up with this phrase after realizing that the society had shifted its focus from religion to science and progress. As well, he observed how the scientific revolution resulted in the society believing that science was more reliable in helping it understand life than religion.

The phrase thus implied that, in the 19th century, many individuals stopped believing in the importance of God because the term ‘God’ became a cultural idea. Furthermore, it indicated that the society stopped perceiving God as the source of creation, and it seldom involved spirituality in everyday social life.

Although Friedrich Nietzsche was an atheist, he believed ‘God’s death’ would bring disastrous effects to the society. For as he wrote, ‘God is dead. God remains dead. And we have killed him. How shall we, the murderers of all murderers, console ourselves?

He knew ancient people used God to console themselves during hard times, and therefore, God’s death would result in people finding it difficult to face hardships because they would lack a source of consolation. Besides, he claimed that modern folks would despair and find life meaningless if they stopped focusing on God as their helper.

Nietzsche’s idea of God’s death continues to be true in the 21st century because many people have stopped believing in God. To most people, God is just an ancient’s man idea since he doesn’t exist.

For this reason, as Nietzsche prophesied, many people today find life meaningless as it is difficult to find life purposeful in a Godless world. Also, those facing hardships succumb to depression and lose hope in life because they don’t believe that God will help them overcome their hardships.

Nietzsche’s phrase must thus remind us about the importance of believing in a Higher Power/God. This belief reduces the chances of depression when one faces hardships as it makes individuals realize that God is on their side. Lastly, it makes life meaningful as it enlightens us that we were created by a Higher Power for a Higher Purpose.

Peace be With You

Welcome to my facebook group Unbounded Wisdom Community for insightful quotes and ideas. 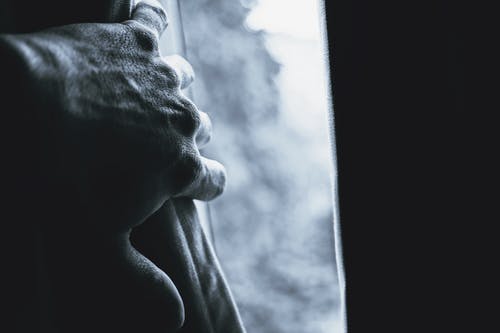 Baruch Spinoza, born in 1632, was a philosopher who focused on teaching about God, and the limits of religious authority. He also taught about the human mind, science, and morality. As well, he stressed on the importance of freedom, and he provided the masses with a scientific interpretation of the Bible.

Spinoza’s teachings were enlightening, and the elite believed they would expose several religious errors and awaken the masses. For this reason, the elite forced him to flee Amsterdam.

I gathered Spinoza’s teachings from his book, ‘The Philosophy of Spinoza (Edited by Joseph Ratner).

1.How to Achieve Sustained Happiness

‘Whatever is, is in God, and nothing can either be or be conceived without God.’ – Baruch Spinoza

3.Anyone Can Understand God’s True Nature

‘Everyone can by the light of nature clearly understand the goodness and the eternal validity of God.’ –  Baruch Spinoza

Many religious leaders believe understanding God is a spiritual gift only bestowed upon some individuals. However, Spinoza believed everyone can understand God’s true nature by studying nature because nature acts according to God’s laws and thus displays ‘his’ attributes.

Spinoza disagreed with the idea that miracles are contrary to nature since ‘nothing comes to pass in nature in contravention to her universal laws.’ For him, miracles are part of nature since they obey its laws. He claimed that many people believe miracles are supernatural occurrences because they are beyond their understanding.

5.The Illusion of Good and Bad

According to Spinoza, good and bad are ideas that arise after comparing one thing with another. For instance, an individual only believes Hip Hop is bad because he compares it with Country music, Rock, or Rhumba.

Anyway, I gained massive interest in Spinoza’s teachings after realizing that he was banished from the Jewish community and forced to flee Amsterdam. My research on ancient history has enlightened me that all people who provided the masses with teachings that enabled them to realize their true power were either forced to exile or killed. Jesus was crucified, Socrates was sentenced to death, and Pythagoras was burned.

We should all strive to study these folks – who were either killed or exiled – because their teachings contained hidden truths that the ruling classes didn’t want us to know. I will thus continue studying Spinoza’s works, and I’ll share them with you because I believe they contain powerful hidden teachings.

Welcome to my facebook group, Unbounded Wisdom Community, for insightful quotes and ideas.