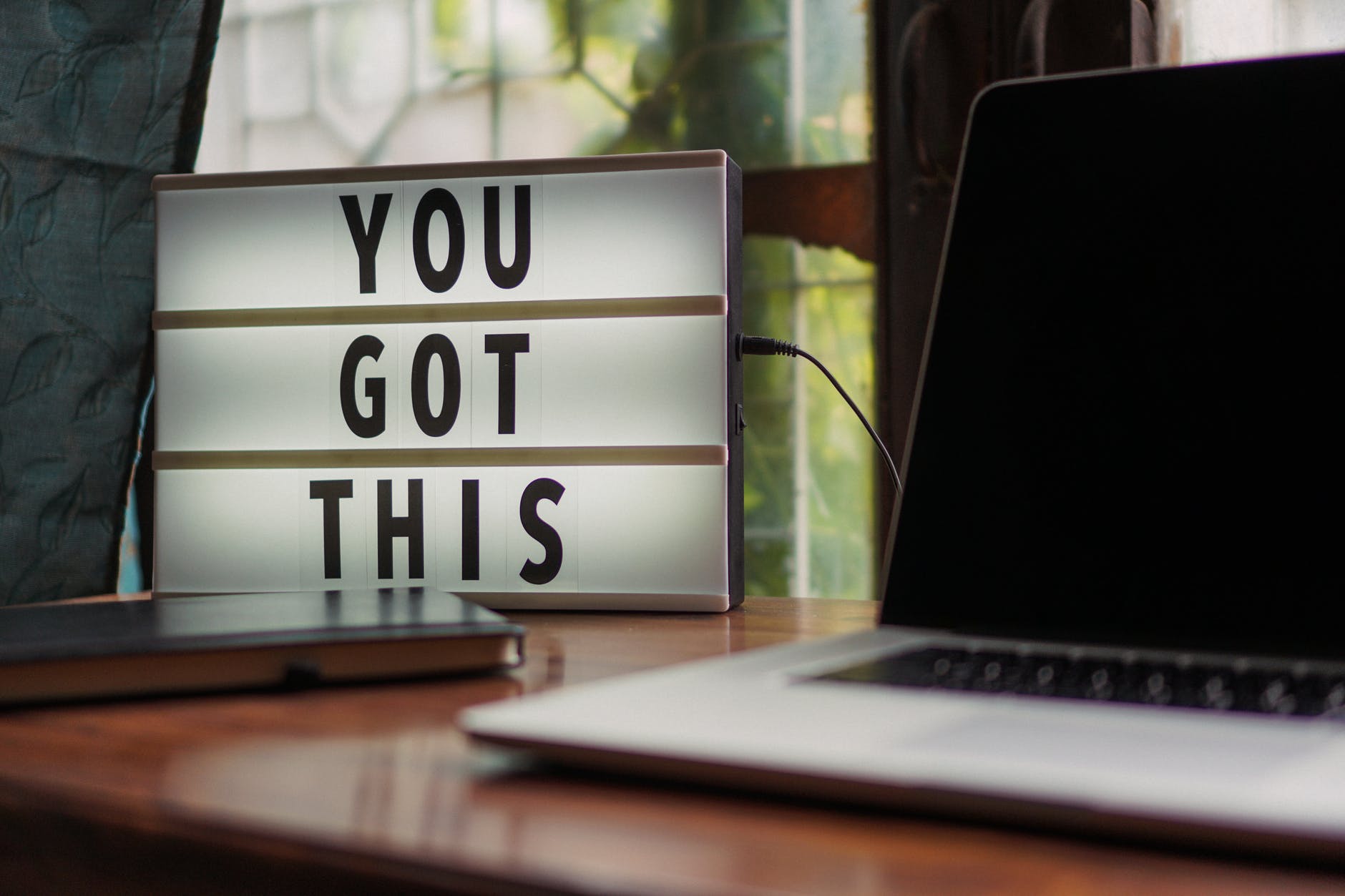 John Cena is a professional wrestler and actor who once lived in his car and cleaned toilets for a living. He is a humble celebrity and many people love him. Recently, a South African rapper released a song named John Cena, but Cena avoided suing her for making a song named after him.

Anyway, besides watching him fight and act, I love listening to his life-changing pieces of advice.

Here are his top pieces of advice about life and success.

20 Enlightening Quotes from Seth: the Spiritual Entity that Possessed a Famous American Author