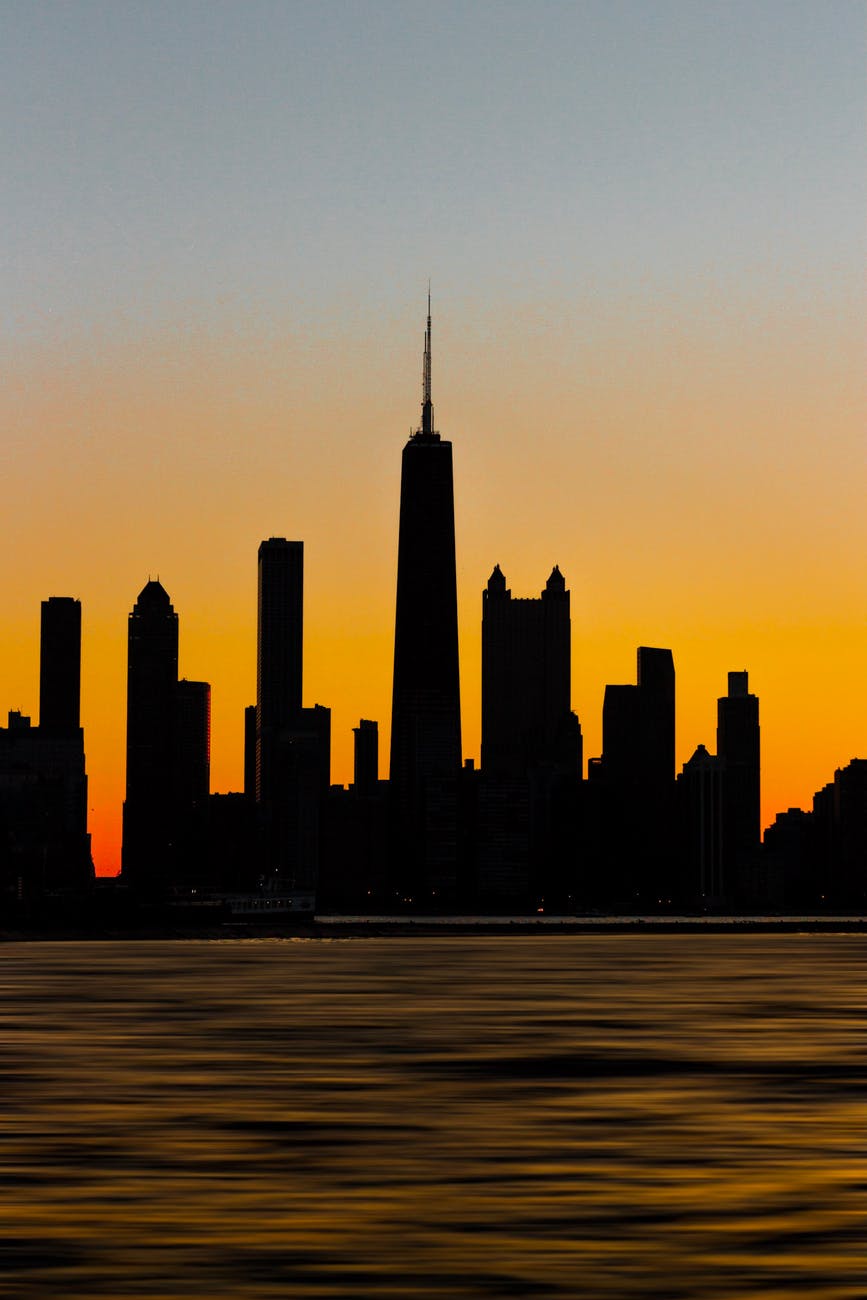 Napoleon Hill interviewed more than 500 successful folks and 25,000 failures because he desired to know the secret formula for success. His books and talks are so motivating that I had to gather the following quotes from them.

Napoleon Hill was the greatest self-help teacher, and every self-help master copied his concepts. May his soul rest in peace.

Anyway, which of the above Napoleon Hill quotes inspired you the most?