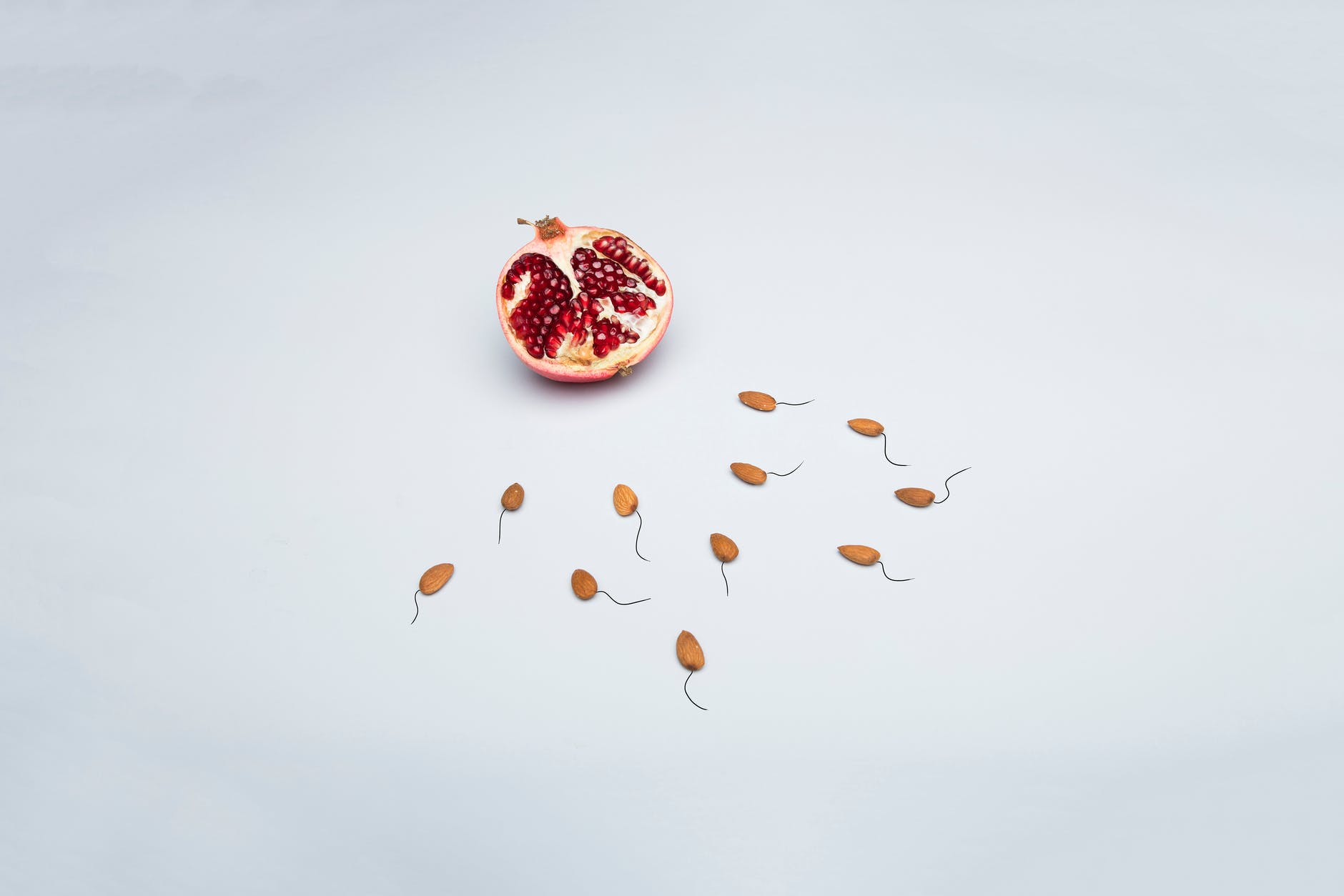 I am on my seventy-fifth day of the NoFap Hardmode/Semen Retention Challenge and I have experienced immense benefits that I will share in my future posts. Today, I will only focus on encouraging the Nofappers/fapstinents to stick to the NoFap challenge by sharing some quotes I gathered from amazing books that encourage semen retention.

I believe these quotes will encourage you to stick to the NoFap Hardmode/Semen retention challenge. I wish you the best in the challenge and I will share with you more amazing quotes soon. Hope you’ll be around.

My blog: ManLuminated; a blog for men.