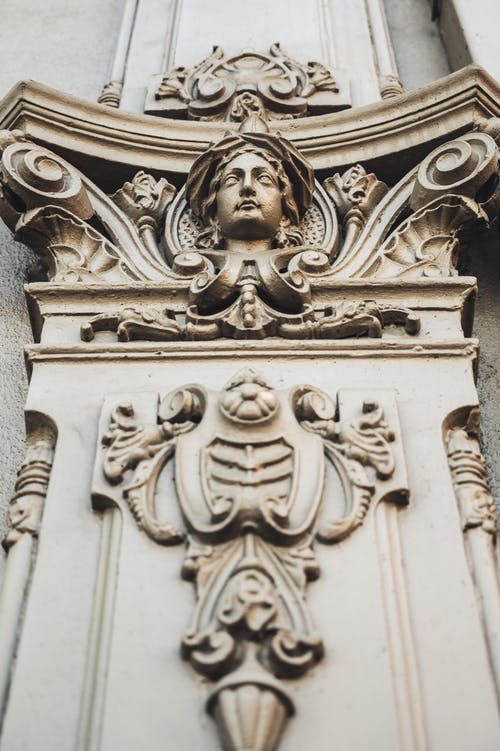 In his book, ‘Man and His Symbols,’ Carl Jung explains why we dream and examines the relationship between the conscious and unconscious mind. He also reveals the importance of the primitive perception of life, and how rationalism has eradicated our spiritual values.

Carl Jung’s book is amazing for individuals who want to know more about dreams. I became obsessed with analyzing my dreams after reading the book. Surprisingly, I realized that Carl Jung’s ideas on dreams are right.

I gathered the following quotes from the book.

Hope you learned something from Carl Jung’s amazing book.