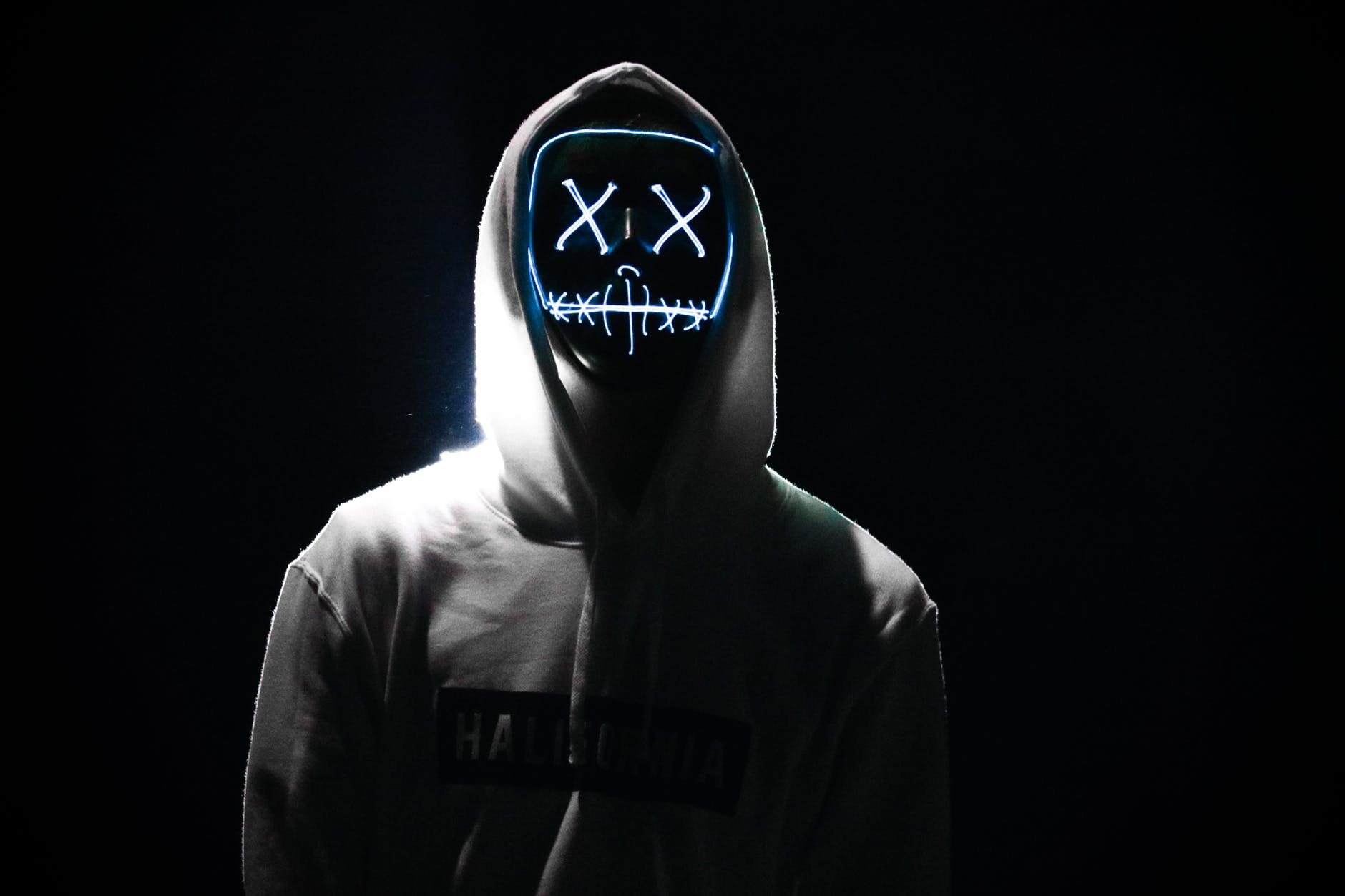 Ryan Holiday’s, Ego is the Enemy, is a wonderful book that teaches the importance of humility in the journey to success. It also helps readers understand the negative-effects of the ego, and the importance of focusing on the long-term. I fell in love with the book and noted down the following powerful quotes.

Hope you loved Ego is The Enemy quotes. You are free to comment about the quote you loved the most in the comment box below.