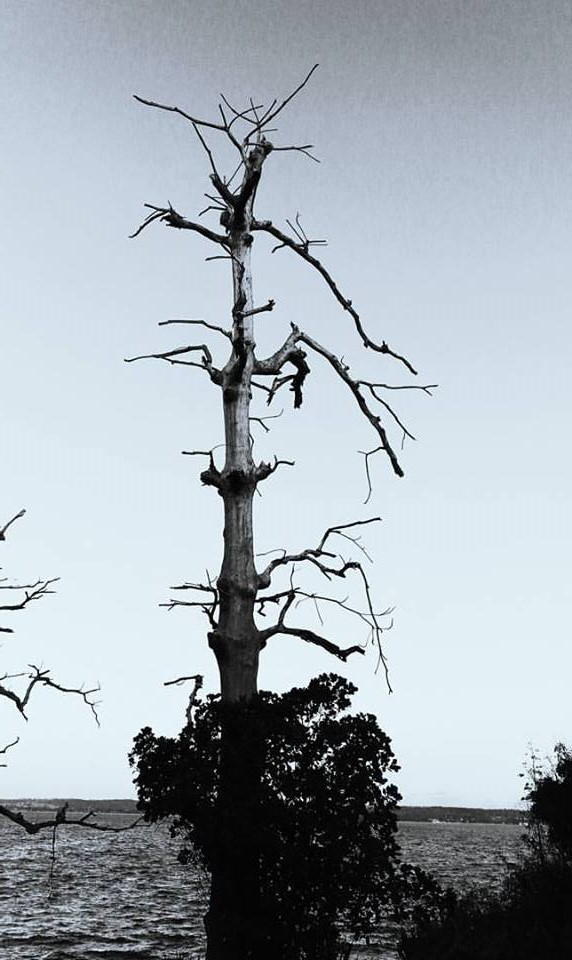 People will successfully overcome frustration only if they know the primary causes.

Frustration is caused by –

Most of us are frustrated because we are not where we expected to be. We thought we would achieve our biggest goals when we reach a certain age. However, when we reached that age, we realized that we are still far from accomplishing our dreams/goals.

Failing to achieve your goals doesn’t imply that you’ll never achieve them. Therefore, don’t get frustrated, and don’t give up. Instead, keep working and believing, and you might end up getting more than what you wanted. The universe works in a strange but awesome way. It might prevent you from getting whatever you want despite working hard so that you work harder and get more than enough.

Epictetus once said, ‘Happiness and freedom begin with a clear understanding of one principle: some things are within our control and others are not.’ Most of us get frustrated because we try to control the uncontrollable. We try to control politics, aging, the future, the weather, and many other uncontrollable factors, and we get angry when we realize that we can’t control them.

Realize that frustration won’t fix anything and that it’s impossible for an individual who knows the difference between the controllable and uncontrollable to get frustrated.

Today, many people are frustrated because they hate their bodies, looks, their financial status, and many other factors about themselves.

Learn to focus on the positive side of your life, and know that you can change everything about yourself if you commit to change.

Another main source of frustration is that we fail to accept that not everybody will be the way we want them to be. To enjoy life, we have to be who we are. Therefore, we have to let people be who they want to be. You become frustrated when you force people to behave the way you want them to behave because they’ll never do so. They might try, but they will eventually fail because everybody wants to be him/herself.

Learn to accept people as they are.

Thank You for Reading. Have A Great Day.

Welcome to my Facebook group – The Unbounded Wisdom Community

How Continuously Dwelling On Negative Emotions Might Prevent You From Getting Promoted.