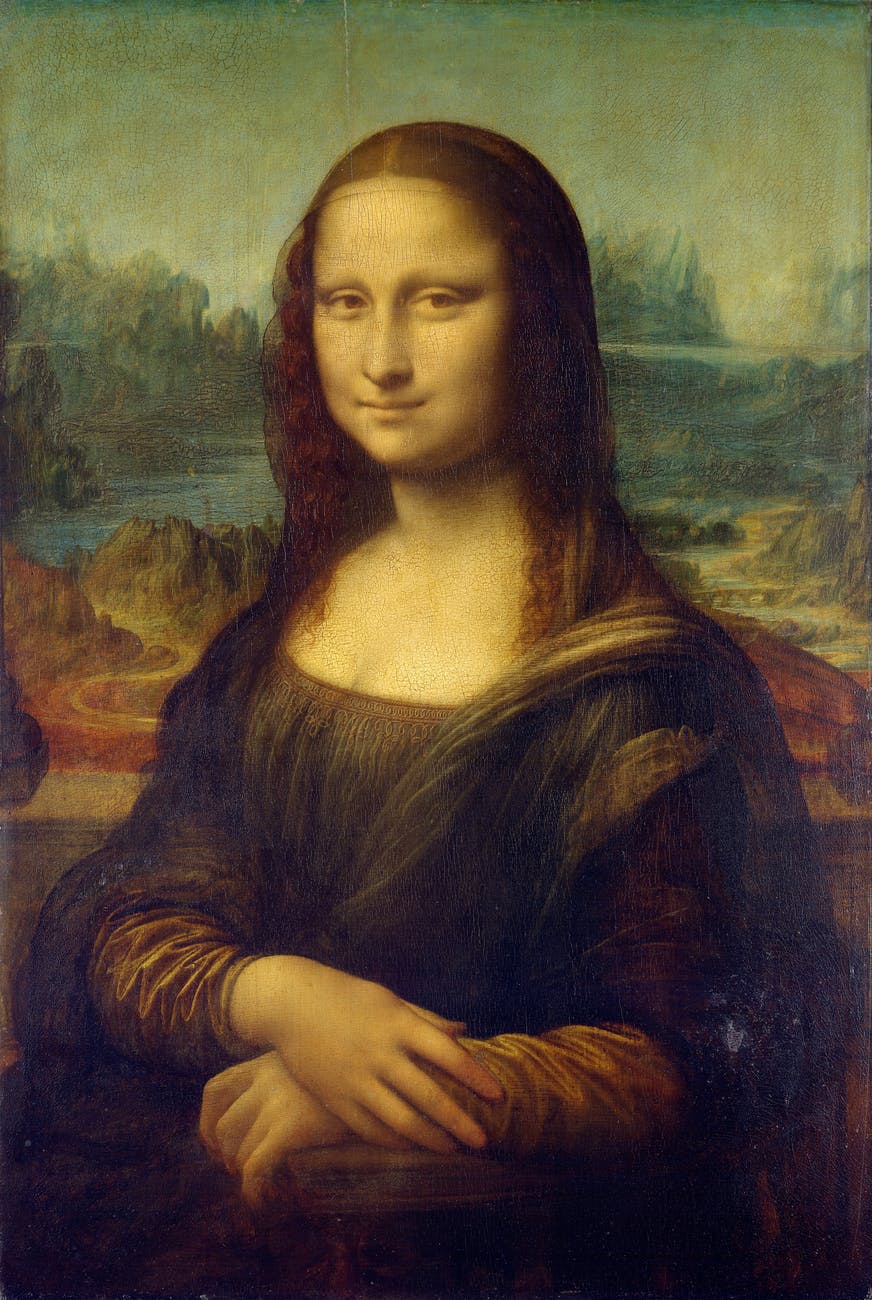 Micheal Gelb’s book, How to Think Like Leonardo da Vinci, is one of the best books for individuals interested in creativity. It reveals why Leonardo da Vinci was a highly creative individual. The book provides you with methods for unlocking your creative powers. You must read this book if you want to uncover the secrets to creativity.

Here are teachings from the book that individuals interested in creativity must know.

Most of us think we can’t be creative because we grew up believing that our intelligence levels were fixed at birth.  However, only 48 % of our intelligence is fixed and the rest is affected by our environment, and the type of education we receive. Research reveals that we can raise our unfixed intelligence levels, hence improving our creativity, through adequate training and reading.

Leonardo da Vinci’s creativity is owed to the fact that he questioned everything. He asked questions throughout his life, and he always doubted society’s beliefs, ideas, and norms.  He knew that questions boost creativity because they increase an individual’s thinking capacity.

For this reason, you must also practice questioning everything if you’re interested in increasing your creative abilities. For instance, ask yourself why birds fly, why the moon and stars exist, and where God came from.

A large number of Leonardo’s inventions failed. For instance, he built a flying machine which never flew. Leonardo also failed terribly when he was asked to build a conveyor system for a banquet. He built this system but it caused a fire.

Leonardo never gave up after these failures. Instead, he learned from them, became more creative, and continued inventing.

Most of us become fearful when we face uncertainty. However, the most creative people never fear uncertainty. They maintain a peaceful state of mind even in the face of uncertainty.

You must also learn to tolerate uncertainty because by doing so, you become effective and mentally stable. Realize that uncertainty unlocks your creative powers because it forces you to ask yourself hard questions, and makes you re-examine your strategies and beliefs.

Six Powerful Spiritual Teachings From Osho’s Book:God’s Got A Thing About You