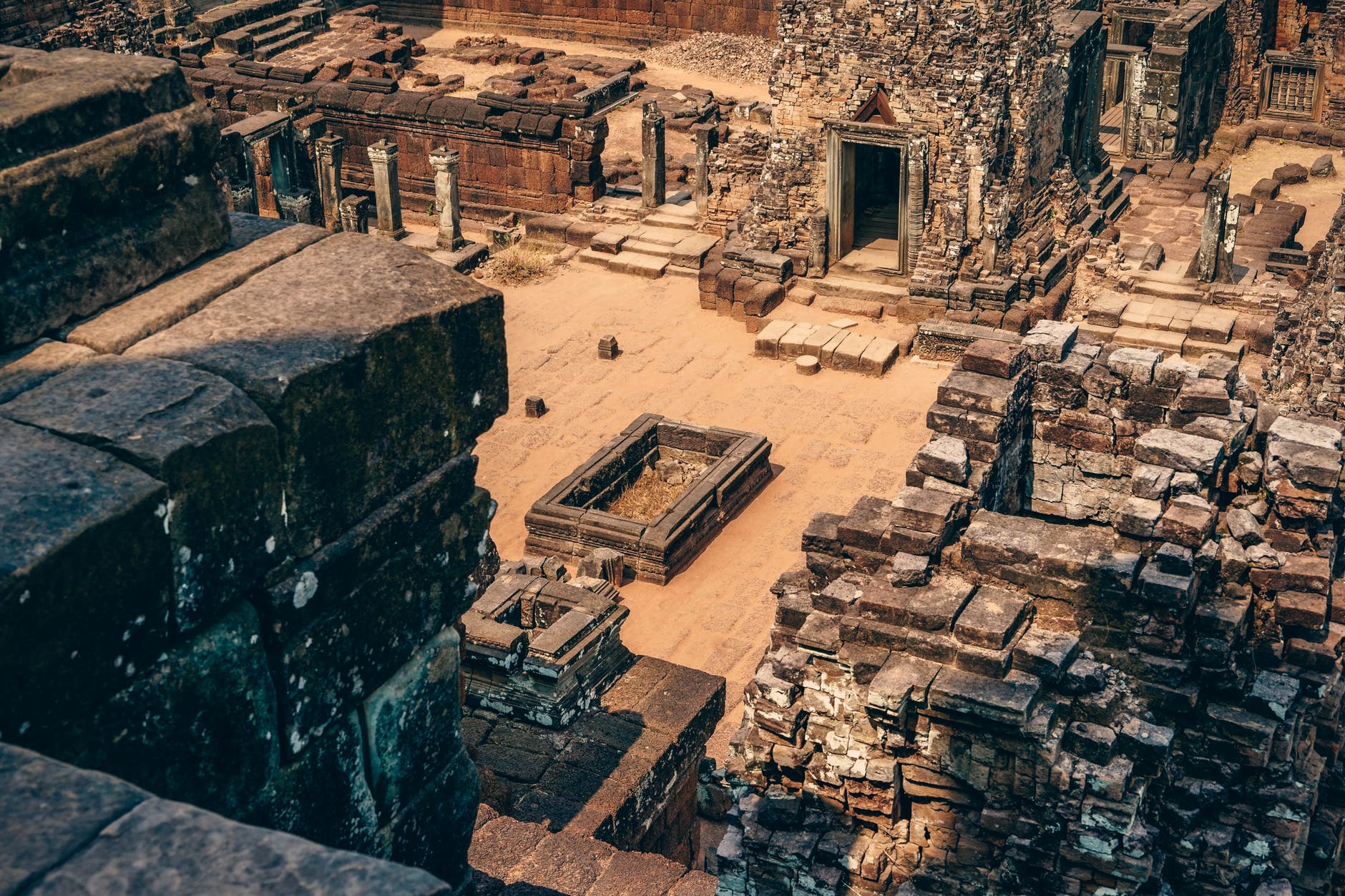 A few months ago, I provided you with the most enlightening quotes from the book. Today, I’ll share with you 9 lessons I learned from the book.

Trade exists because we trust our money, banks, and companies. We trust that companies will deliver the products we want if we deposit money in their bank accounts. At the same time, companies trust the banks in which we deposit our money.

Ancient trade existed because traders trusted each other. All traders believed that other traders had good intentions and for this reason, they went to market centers to trade with them.

Today, we wonder why we love high-calorie foods despite knowing that they are harmful to our health. Yuval Harari reveals that we do so because human beings were wired to eat large quantities of high-calorie foods since these foods were scarce in the ancient world. In the book, he provides an example of an ancient woman who stumbles upon a tree full of figs and consumes as many figs as possible because she knows that she might not eat a single fig if a troop of baboons finds the tree.

Similarly, many people today take demanding jobs with high salaries believing they’ll have an easy life because they’ll save, invest and retire in their mid-30s. However, by the time they are 40, they realize that they can’t leave their jobs because they have a family, a $100,000 mortgage, and a car to fuel. For this reason, they continue slaving away.

Today, many people across the world believe in principles such as human rights, nationalism, and liberalism because these ideas were forced upon their ancestors during colonialism. These ideas are not necessarily right because they came from people who imagined them and forced them upon our great-grandparents to create a structured culture.

If you admit you don’t know about a particular topic, you’ll gain new knowledge because you’ll have to research and think deeply about it.

Scientific knowledge came into existence when human beings realized that they knew nothing. This willingness to accept ignorance resulted in the search for knowledge through observation and experiments, leading to the birth of science.

Unlike other empires which conquered nations to acquire power and wealth, Europe conquered nations to gain knowledge. For instance, when Napoleon went to conquer Egypt, he took hundreds of researchers to study Egypt and its people. When Britain conquered India it studied India’s military, and its culture, making it easy to colonize Indians because it knew all their weaknesses and strengths.

Therefore, gathering knowledge about other nations enabled Europe to know their behavior, cultures, weak points, and strengths, making it easy to colonize them.

More money only brings happiness to low incomes earners because it enables them to afford more basic needs and comfort. A poor person earning $100 a month will be happy if his income tripled because he’ll be able to feed his family. However, when a manager earning $300,000 a month wins $1,000,000 in the lottery, his happiness won’t increase because he will use the money to buy luxury goods that he will eventually get used to.

The above lessons are only a few of the many lessons in Yuval Harari’s wonderful book. I’m sorry you’ll have to read the book because I can’t reveal every single lesson I learned from it. Just make time to read it, and if you are an enlightened thinker you’ll realize the many pearls of wisdom in it.

You are free to join my facebook community, Unbounded Wisdom Community for insightful ideas and quotes

8 Nuggets of Wisdom from the Four Agreements by Don Ruiz