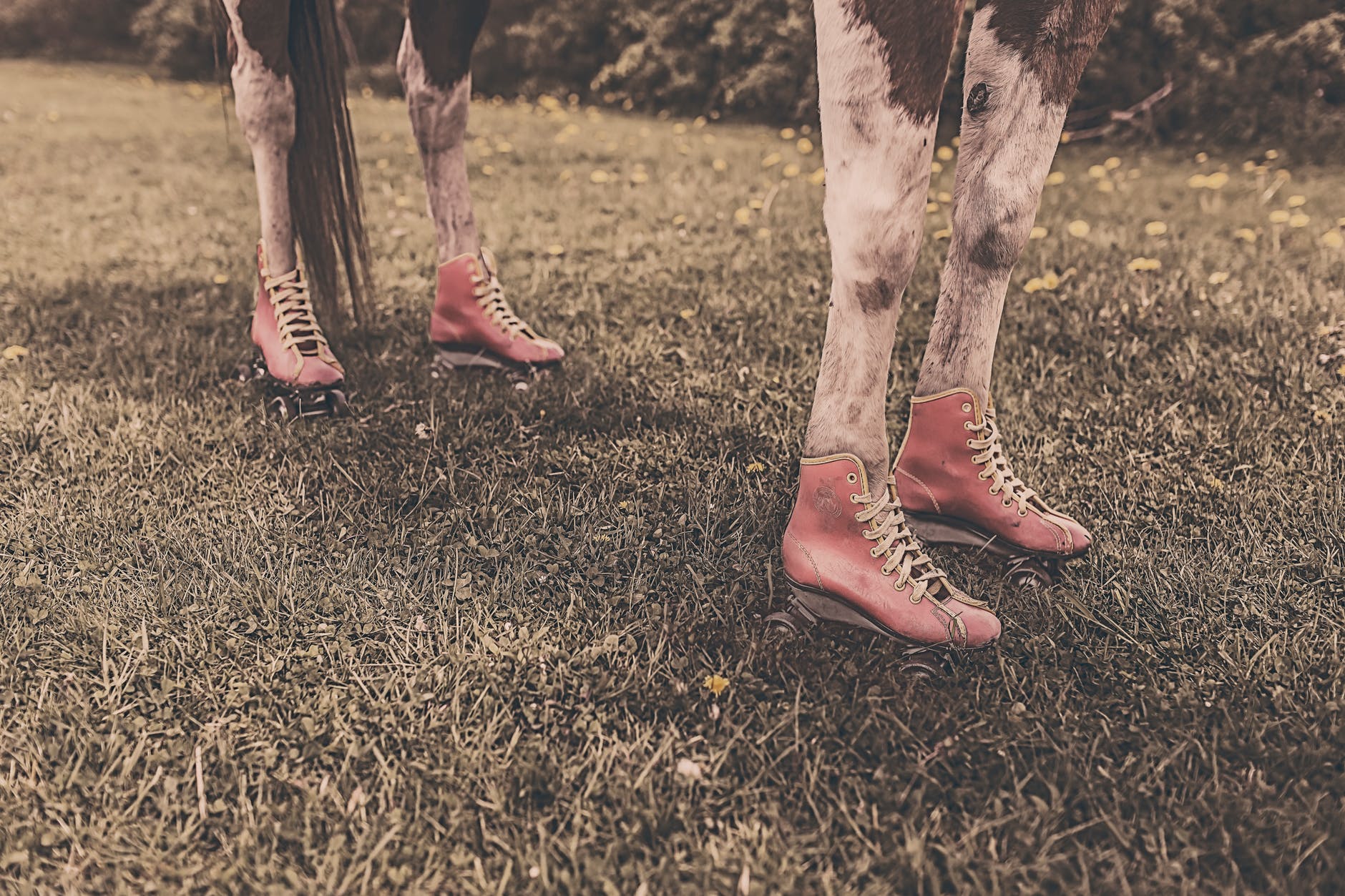 ‘The wonders and balance of nature and the marvelous physics of flight present the truths of our Creator in ways simply too overwhelming to discount.’ – Robert Firth, Atheists Are Idiots

According to an atheist, the universe appeared from nothing. Despite the atheist’s self-proclaimed intelligence, he believes the fine-tuning necessary for life to exist occurred by chance.

The atheist is too foolish to realize that the sun is placed in a perfect position so that we survive, and he overlooks the many natural ecosystems, in which everything miraculously interacts together as a unit.

He believes the design that enables different animals and plants to survive occurred by chance. To him, the gills that enable fish to breathe in water, the wings that enable birds to fly, and the roots that enable plants to absorb water were accidentally designed by blind forces. As well, to the atheist, our body organs – that perform particular functions that enable us to survive – appeared from nowhere.

I’ll never waste my time arguing with an atheist because everything in the physical world clearly indicates the existence of an intelligent designer. The climatic seasons, weather patterns, and every living thing indicate the existence of a designer.

‘We humans, as Albert Einstein writes, are in the position of a little child entering a huge library, whose walls are covered to the ceiling with books in many different languages. The child knows that someone must have written those books….It notes a definite plan in the arrangement of the books, a mysterious order.’

Sensible people – like the child – know that orderliness cannot exist by chance. However, despite seeing a mysterious order and arrangement on our planet, the atheist insists that this world appeared by chance.

For this reason, never waste time trying to enlighten an atheist because his foolishness is beyond measure. I refer to it as ‘Infinite Foolishness.’ The atheist is too foolish to realize that everything has a design and design can’t exist without a designer.

If you are an atheist reading this post, do me one favor. Go to a mental hospital and receive treatment as soon as possible because your foolishness is turning into madness. Maybe you have an untreated mental condition because any sensible individual that carefully analyzes the celestial bodies and life will definitely come to the conclusion that something brought the universe into existence.

You are welcome to join my facebook group: The unbounded wisdom community for insightful quotes and ideas.