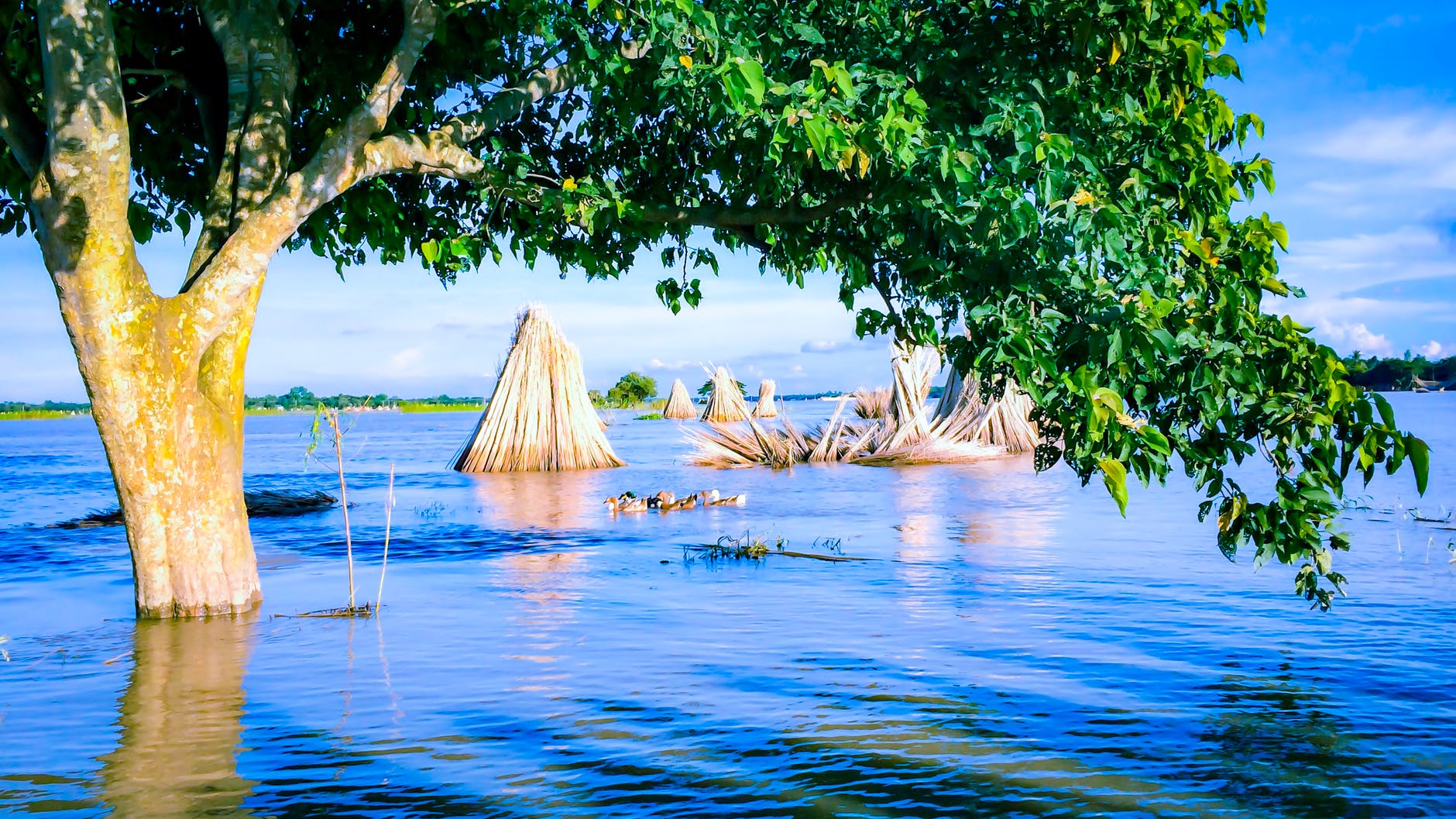 According to the Book of Genesis, God told Noah to build an ark because he would bring floodwaters on the earth. Noah then built the ark, and God sent the floodwaters, which eventually covered everything, including the tallest trees.

I used to think this story was a myth. However, after studying ancient history for a while, I realized it could be a true story.

Studying history enlightened me that many ancient cultures narrated a great flood. For instance, the ancient Kenyan Maasai told a story about a man who built an ark because God wanted to destroy mankind. Moreover, the ancient Mandingo tribe narrated a flood that God sent to destroy selfish people.

Besides the Maasai and Mandingo, the Sumerians narrated the flood story. They claimed their ruler built a huge boat because their gods wanted to destroy mankind. Ancient Greeks, Indians, and Chinese also claimed that there was a great flood.

The fact that the aforementioned ancient cultures had a story of a great flood proves that the flood occurred because they couldn’t have coincidentally formulated the same flood narrative considering that they lived thousands of miles away from each other. It seems the ancients witnessed the great flood and reported it in the form of myths.

Anyway, many ancient buildings, especially the pyramids, have watermarks that indicate the presence of a great flood. Moreover, the discovery of fish fossils in hilly areas indicates a great flood might have happened thousands of years ago.

By the way, there once existed a highly advanced civilization that built pyramids and invented technologies that the modern civilization can’t invent. However, it stopped existing after a deadly natural disaster wiped it out, which many historians believe was a great flood.

The existence of gigantic structures and several gigantic artifacts proves that giants once existed. However, we can’t see the giants today because they disappeared after a catastrophic event occurred on planet earth. Perhaps the great flood could be the reason for the giants’ disappearance.

The Bible supports the giant theory as it claims that ‘there were giants in those days (Genesis 6:4)’ the flood occurred. It describes them as ‘the mighty men who were of old, men of re-known (Genesis 6:4).’ Maybe God sent the floodwaters to wipe out the giants, who many historians believe were evil.

Anyway, although I doubt the Bible’s historical reliability, I’m tempted to believe the Genesis Flood Narrative occurred because of the evidence, stories, and sensible theories that support it. I will continue studying this narrative to understand our true history.