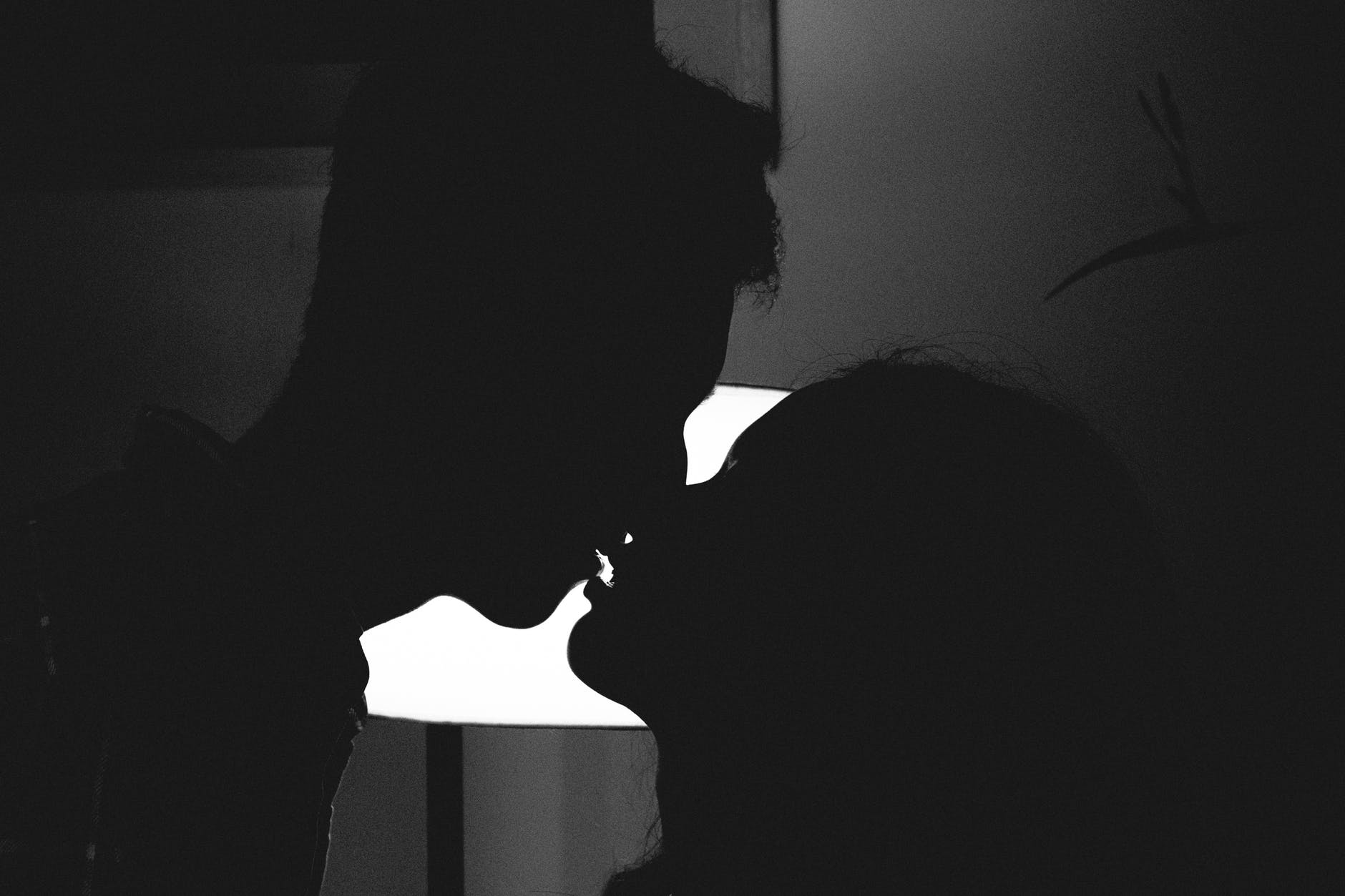 According to Merriam Webster, romantic love is ‘attraction based on sexual desire, or affection felt by admiration.’ Most of us believe we fall in love because we are attracted to each other and want to be together all the time. However, Arthur Schopenhauer, the most pessimistic philosopher, had different and shocking thoughts on love.

For as he wrote, ‘Love is of such high import, because it has nothing to do with the woe of the present individual. It has to secure the existence and special nature of the human race in future times.’

Schopenhauer believed love is our sexual instinct wearing the mask of passion and romance. This sexual instinct deceives people that they love each other so that they have sex and accomplish nature’s greatest goal: procreation.

Schopenhauer thus believed that love is only advantageous to nature even though people believe it’s beneficial to them. He argued that nature makes us attracted to qualities such as strength or beauty because it wants the best for the human species.

To prove that love is nature attempting to attain its goals, Schopenhauer provided an example of how a man’s love for his woman decreases after a while and the man gets attracted to other women so that he spreads his seed and ensures the survival of the human species. He also supported his argument by claiming that a woman’s love is constant because ‘nature compels her intuitively and unconsciously to take care of the supporter and protector of the future offspring.’

In summary, Arthur Schopenhauer believed love is life’s way of ensuring that the ‘human species is unharmed by death.’

Schopenhauer’s thoughts on love are true to some extent because romantic love usually results in sexual intercourse. Besides this, romantic love makes parents cooperate in ensuring that their children have a bright future: therefore, securing the human race.

However, this doesn’t mean that love is an illusion. Love is real and it’s the greatest gift from Infinite Intelligence because the feeling of loving someone or being loved reduces stress, makes people happier, and enables them to take good care of themselves. Moreover, sometimes love inspires people, especially men, to pursue success so that they provide everything their spouse needs.

Anyway, what are your thoughts on love? Do you believe Schopenhauer was right? Is it true that love is an illusion and life’s way of ensuring that procreation takes place?

You are welcome to express your ideas on Schopenhauer’s thoughts on love in the comment box below.

You are welcome to join my facebook community: Unbounded Wisdom Community for insightful quotes and ideas.

Epictetus on How to Unite with God/Infinite Intelligence.