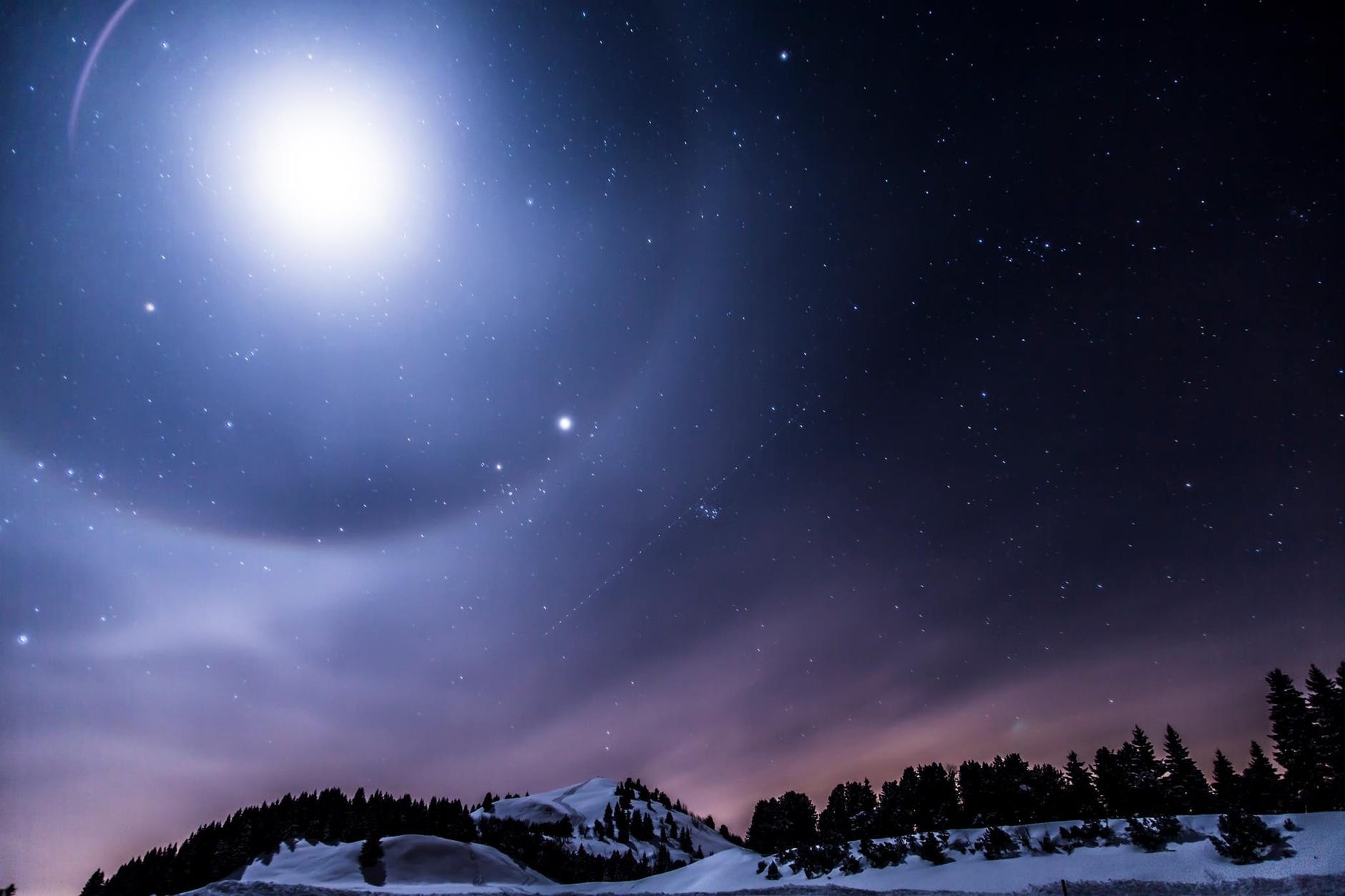 Astrology: The Science of Cosmic Oneness is a chapter in Osho’s book, The Hidden Mystery. I fell in love with this chapter because Osho provides deep insights into astrology.

I love astrology because it reminds me of the many mysterious things about the universe.

Anyway, in the chapter, Osho starts by claiming that the fundamental laws of Astrology originated from India. He then proceeds to provide the following enlightening ideas.

The Sumerians realized that human beings are related to the stars because the stars are responsible for the world’s disasters. Chijevsky, a Soviet Scientist, gained interest in this idea, and after studying it he realized that nuclear blasts, which occur on the sun, cause wars on our planet.

It’s hard to reject this idea because it’s difficult to disprove it. Nevertheless, the idea might be true because everything in the universe is connected, and maybe this connectedness makes the changes in the solar system to affect humanity.

There was a certain musical harmony in the solar system when you were born. This harmony affects your health, and living out of tune with it results in sickness.

I think this musical harmony is what we refer to as the Zodiac sign, and Osho believes that to be healthy, we must live in alignment with it.

Osho believes we also have this intuitive source but most of us can’t access it because we over-rely on our intellect.

I firmly agree with Osho because studying history made me realize that all animals, including us, are intuitive. However, we lost our intuitive abilities because modern society became obsessed with intellectual advancement. We focus on analyzing, researching, and critical thinking instead of depending on our gut feeling to understand the universe.

“Astrology declares that if by divine grace we can come to know the whole, then the future as such will not exist. But because we do not know the whole – we know only a small fragment – what we don’t know becomes the future.” – Osho

According to Osho, the future exists in the present, and so, we can know our future if we ‘open the window of the present moment.’ Osho believes ignorance and lack of knowledge about this idea make us believe that the future is uncertain.

Anyway, before I write ‘thanks for reading’ I would love to provide you with a nugget of wisdom.

Recently, I realized that only open-minded people become wise, and for this reason, we must avoid ignoring information that seems delusional.

Remember, the universe is miraculous and there are many delusional facts about it. And for you to understand the universe, you must welcome any piece of information and use your gut feeling to assess its validity. Your gut always knows the truth. It’s your connection to Infinite Intelligence.

Thanks for reading. love ya

For more ideas about life, success, mystery, you can join my facebook community: The Unbounded Wisdom Community

Discussing the Fascinating Ideas of Schopenhauer: The Most Pessimistic Philosopher