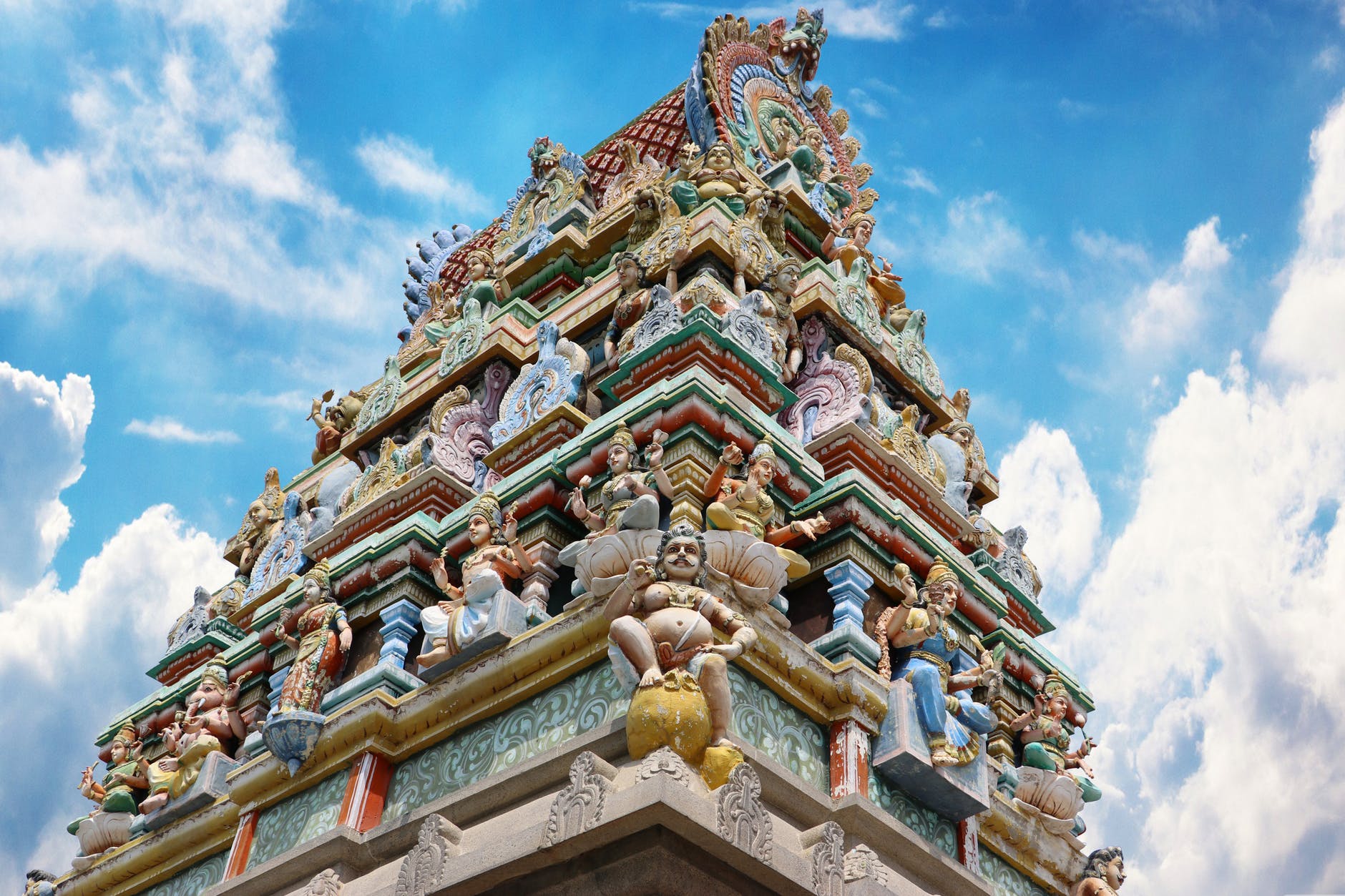 After studying ancient cultures for a while, I realized that most of them were polytheistic.  Most ancient African, European, American and Asian cultures believed in many gods. They believed in the gods of wisdom, gods of wealth, gods of nature, gods of warriors and so on. The ancients prayed to particular gods for particular things.  If an individual wanted wealth, he prayed to the god of wealth, and if another wanted luck, he prayed to the gods of luck and good fortune.

Although ancient cultures worshipped many gods, they believed in a supreme God that dominated other gods. For example, the Greeks believed Zeus was the King of Gods, but they also worshipped other gods.

Furthermore, while studying ancient cultures, it dawned on me that polytheism is older than monotheism. Sarah Johnson agrees with me for she wrote, “polytheism is always the older or ‘primary’ and monotheism the newer or secondary type of religion (Sarah Johnson, Ancient Religions).” It, therefore, appears that monotheists borrowed the concept of God from polytheists.

Many people believe polytheism is a form of paganism. They are unaware that the concept of one god appeared after people unified polytheistic gods into one Supreme-being. Some scholars even argue that monotheism began when Akhenaten, an ancient Egyptian Pharaoh, forced Egyptians to practice monotheism.

I’m sometimes tempted to believe polytheism makes more logical sense than monotheism. Sometimes I wonder whether God can hear all our prayers, answer them, and guide all of us at the same time. Maybe it’s true, as polytheists believe, that God rules over other gods that assist him in guiding us and answering our prayers. It also makes sense that if one wants wisdom and wealth, he should pray to the god of wisdom and wealth, instead of praying to the King of Gods/God.

Perhaps God’s only duty is to provide life while other gods’ duties are to take care of us and guide us. Maybe we even have guardian gods that help us deal with life and fulfill our destinies.

Anyway, the idea of many gods should be taken seriously because it might be the secret to freedom and understanding the higher realms. Maybe monotheism was created because it prevents people from realizing the true nature of the higher realms and it’s easier to control people who believe in one God.