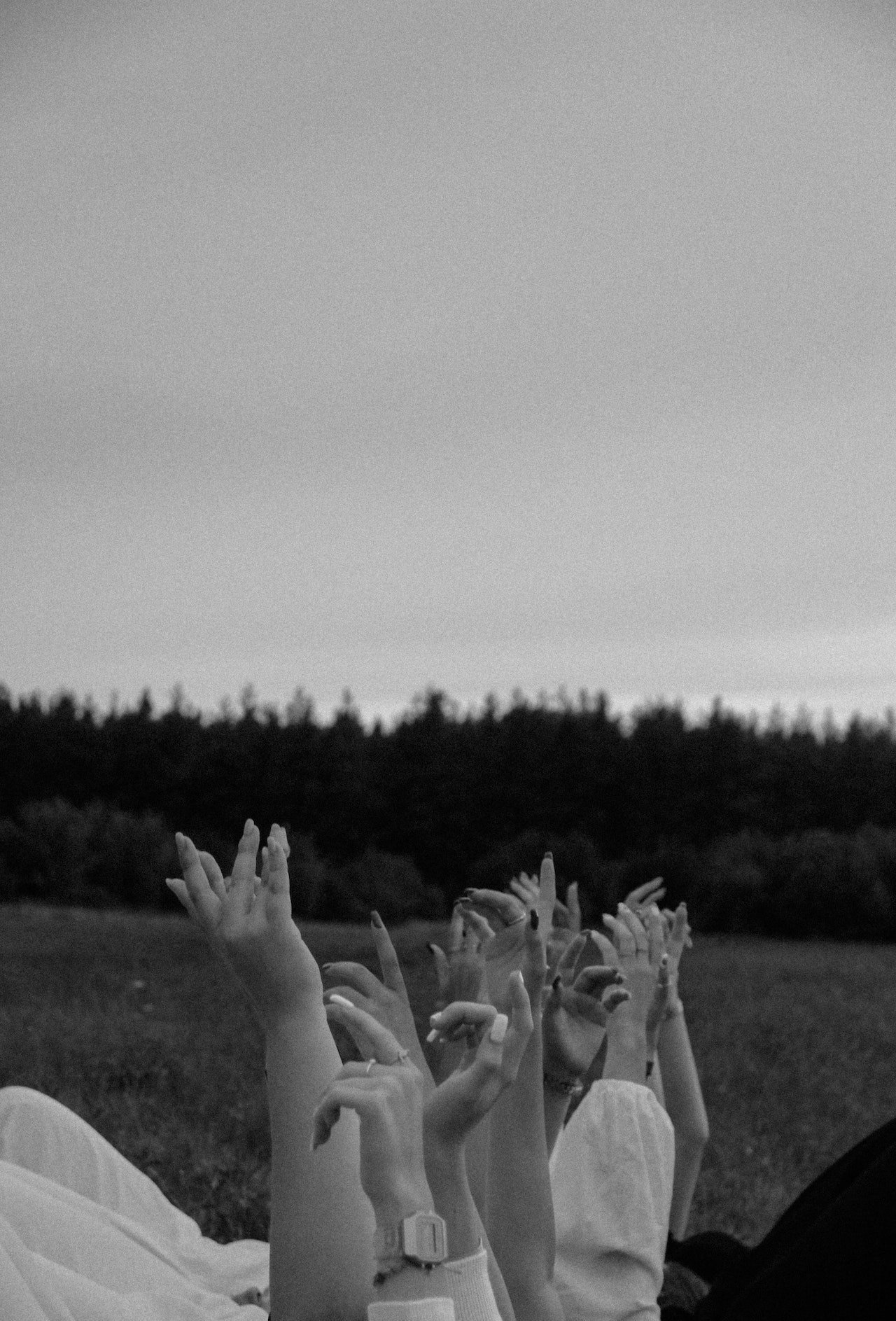 In part one of this topic, which I wrote on Manluminated.com, I stated the theories that attempt to explain why semen retention attracts women. I mainly argued that semen retention causes the accumulation of life-force energy, making women enjoy your presence.

I have retained my semen for over a year, and I agree that semen retention causes female attraction because I noticed that the number of women interested in me has increased.

I now firmly believe that the energy you emit while on semen retention is powerful and magnetic. Many women cannot resist this energy. They wonder why they like you even though you have not met their qualities of an attractive man. They love your company and laugh at your jokes. This energy is powerful masculine energy that makes you manly and makes them feel safe and peaceful when they are with you.

I also believe that the qualities that arise with semen retention lead to female attraction. You look younger when you retain semen. Besides, you become confident, and you don’t care about rejection. You don’t care whether women will like what you say because you don’t need their approval. You become playful with women, and you tease them occasionally. Such qualities show that you are not desperate for women. They make women think you don’t care about them because you can easily get them. Women unconsciously like men who easily get other women.

Whether female attraction is the result of a placebo effect or not, the truth is that it accompanies semen retention, especially on long streaks.

What convinces me that semen retention causes female attraction is the fact that we are animals with instincts. Like female animals, women also possess the faculties that enable them to sense the vitality and virility that accompanies semen retention. They love retainers because they unconsciously sense that retainers can easily fulfill their greatest animalistic desire, making them pregnant with offspring that will survive and thrive.

The N-word: An African’s Perspective