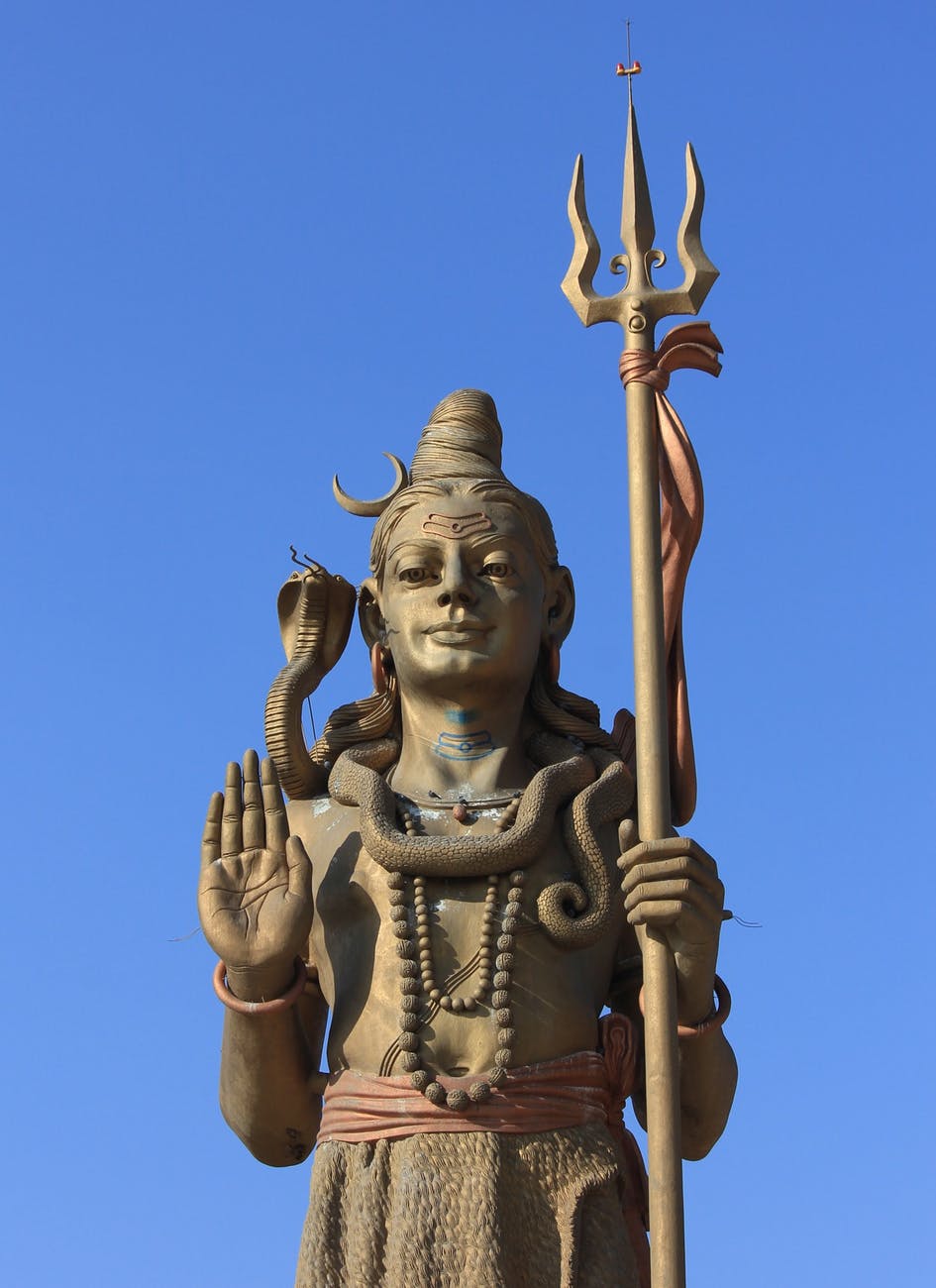 N/B – I use the term, ‘God,’ and I also use the terms, ‘his’ and ‘him’ to refer to God, because they are the most common terms used in reference to The Creator/Infinite Intelligence/Source Energy

Today, many people claim they believe in this powerful spirit we call God. However, a close observation of how these folks live shows that their belief in God is useless.

Are you a believer? Today I will enlighten you by providing you with five things that make your belief in God useless.

If you believe in God you must deeply know that this powerful loving Spirit is willing and has the ability to solve your problems when requested to do so.

You only get into alignment with The Creator’s power when you become a giver because he designed life to thrive through giving. Plants give us oxygen and food, animals give plants carbon-dioxide, the sun gives us energy, and the list of giving is endless. No matter how hard you pray, praise, and believe in God, you will suffer if you are a selfish person. People will hate you, and you will never be happy or satisfied. For this reason, your belief in God will be useless.

Your belief in God is useless if you are not connected with him. Studying spirituality and ancient books has made me realize that there is a way you can connect with Infinite Intelligence/God.

This connection changes your life instantly because it enables you to do magnificent things as The Creator starts expressing himself through you. It is believed that the first men and women were highly intelligent and they could build magnificent buildings such as the pyramids because they were connected with God’s power.

For this reason, make your belief in The Creator useful by connecting with his power because regardless of how hard you pray, trust, or praise God, he will only be able to work with you if you are connected with his power.

There is a way The Creator works, and you can know it by studying the universe and nature. Your belief in God is useless if you don’t understand how The Creator works because you won’t know how to relate to him or fall in alignment with his infinite power.

Many spiritual teachers claim that your prayers can only work when you understand The Creator because you will know how to approach ‘him.’ Besides this, they teach that you can only have strong faith in The Creator if you know how he works.

Most of us believe in God just because we were told to do so. We have never taken our time to study how God works, and for this reason, we never truly believe in him hence making our prayers ineffective.

You can join me at my Facebook group: The Unbounded Wisdom Community for more insightful ideas and enlightening quotes.

What Nature Teaches Us about Hard Times and Good Times

The Biggest Lie Ever: Money is the End-Goal