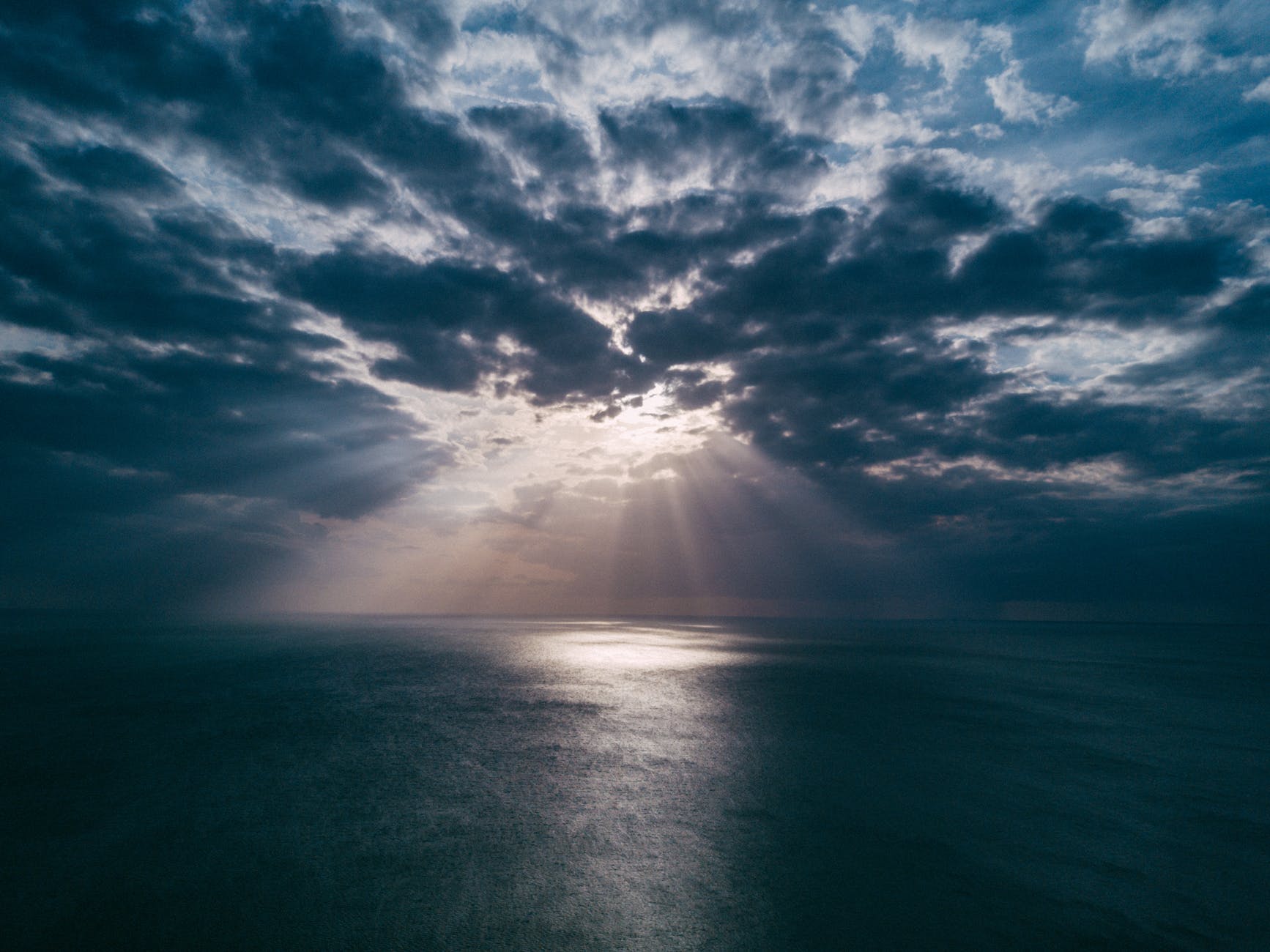 After reading many self-help books, I realized that many Great Thinkers believe in the existence of this Higher Power/Supreme Intelligence we call God. Brian Tracy, the famous motivational speaker, refers to this Power as the Super-conscious mind. Wallace D. Wattles, the late American author, calls it the Thinking Substance. These individuals believe that trusting this Power is essential for a successful life. Besides great thinkers, my parents and teachers have always stressed on the power of believing in God.

For these reasons, I always wondered why so much emphasis is placed on believing in God. I then meditated on God and realized that everybody should believe in God because:

You must believe in the existence of a Highly Intelligent Higher Power because it exists.

I’ve never read any philosophical explanation that convinced me that God doesn’t exist. Atheists claim that life came from nothing. This is a lie because life cannot come from nothing. Nothing can’t create something. Something has to create things, and this ‘something’ is God.

Taking a closer look at creation proves that God exists because nature appears to be designed by an intelligent designer. I love animals dearly, and every time I see them, I realize that they are designed in a way that matches their way of living.

Birds have hollow bones to enable flight. Fish have gills so that they can survive in water.  The cheetah’s spine is flexible to enable high speeds. Who designed the gills, fins, and the cheetah’s spine? Did they come from nothing?

By the way, in 2014, I hit rock-bottom and doubted God’s existence because I wondered why he couldn’t take my problems away. I, therefore, read several books that attempted to prove God’s existence but they never made me believe in God. But one day, while I was thinking about God’s existence, a friend showed up at my house and told me that God exists.

Anyway, I concluded that God wanted to prove his existence through him. From this day, I have never doubted God’s existence.

When you believe in God, your life becomes purposeful because you realize that God created you to fulfill a certain purpose. A purposeful life makes you mindful, decisive, and happier.

Studies show that many people who don’t believe in God think life is meaningless. The belief in a meaningless, purposeless, and Godless world often makes such people to easily succumb to fear, stress, and depression.

Recently, it dawned on me that people who truly believe in God have faith in the future. They believe God is ensuring that they have a better future. For this reason, they have a peaceful state of mind because they believe God will make things work in their favor.

I also learned that many inventors dared to invent what people believed was impossible because they believed that a Supreme Intelligence was assisting and guiding them. As Brian Tracy writes in his book, Maximum Achievement: ‘Great people had an attitude of confidence that there was a power greater than themselves that was helping them.’

It is hard to believe in the achievement of great things if you know you are working alone. However, when you believe that there is a God working with you, you’ll have the audacity to set BIG and ‘unrealistic’ goals because you’ll be convinced that God, the Greatest Power in the Universe, will help you achieve your goals.

‘My confidence comes from knowing that there is something greater than myself that I am a part of and is also a part of me. I call that God. I do nothing without this understanding.’ – Oprah Winfrey.’

Thank You For Reading