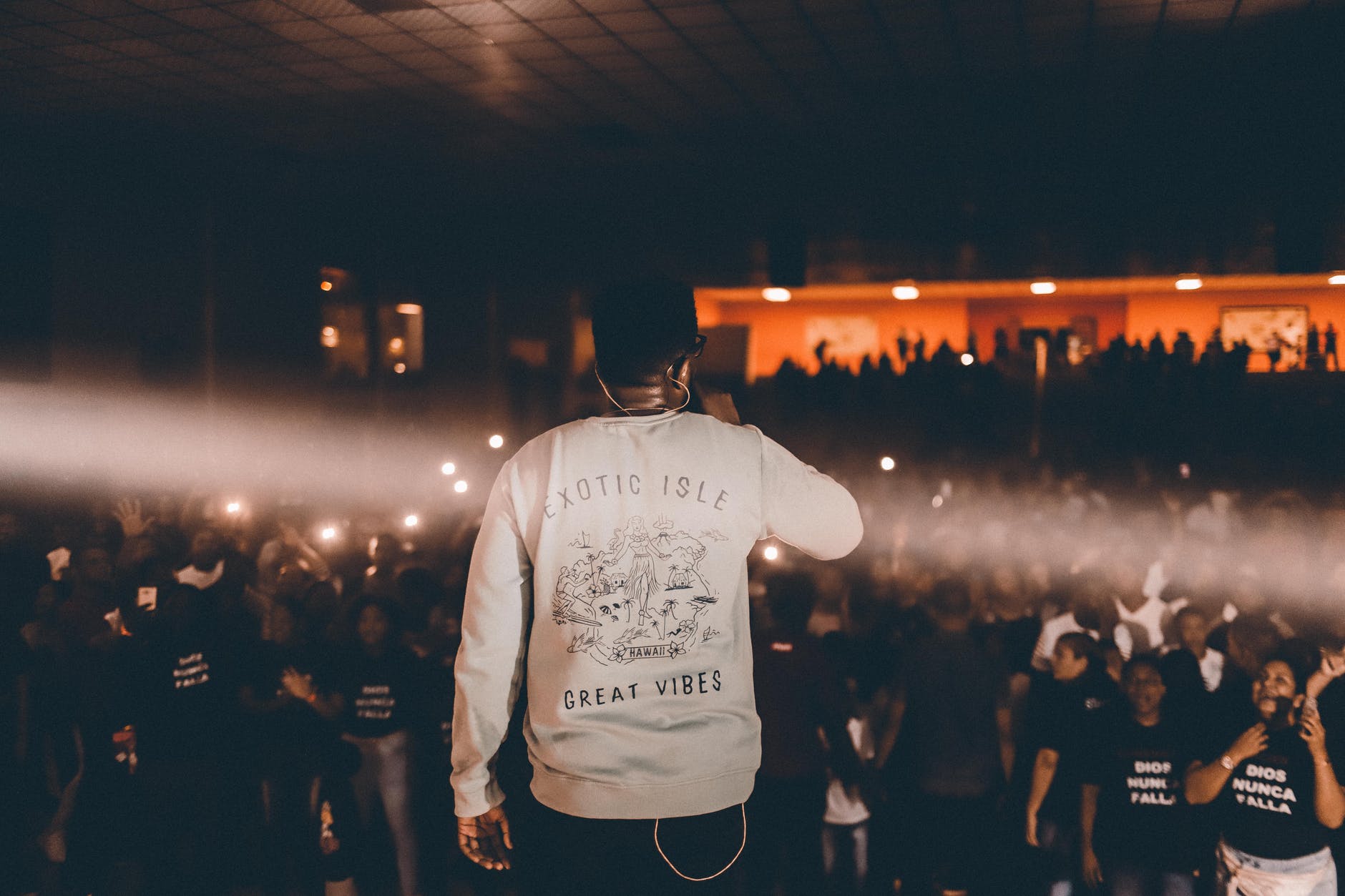 I highly respect him because, besides becoming a best-selling rapper, he has produced several movies, and he is also the co-executive producer of the latest and most watched TV show: POWER. 50 Cent has also acted in several movies including Get Rich or Die Trying, and Escape Plan.

Furthermore, 50 Cent has succeeded in business, and he has written a best-seller, The 50th Law, with one of the world’s best authors, Robert Greene.

50 cent is an entrepreneur worth to be examined. Today’s article analyzes the 4 things that make him a successful individual.

His friends reveal that – at the start of his career – 50 Cent worked on his music skills day and night, and while they went out partying on weekends, he sold drugs.  50 Cent seldom rested, he toiled and strived enthusiastically and he has many things including a multi-million dollar net worth to prove that HARD WORK PAYS.

50 Cent is a very confident individual. In an interview on the Tavis Smiley TV Show, he revealed that he always believed in his abilities so much that people mistook his confidence for arrogance.

In his book with Robert Greene, The 50th Law, 50 Cent writes that he succeeded mainly because he had the confidence to change the direction of his life even when it appeared that the change might result in failure. He also writes that his confidence encouraged him to make risky moves.

Besides partying and ‘pimping,’ 50 Cent invested the money he gained from music in various industries including the stock market, the real estate industry, and the mining and precious metals industry.

50 Cent had to be patient for almost 8 years before his music dream came true.

He started rapping when he was 20 but became famous when Eminem signed him and he released the album, Get Rich or Die Trying, in 2003, when he was 28 years old.

If it wasn’t for his patience, 50 Cent could not have been a famous actor, investor, writer, and producer because success in music paved the way for success in other areas. For this reason, patience was also a crucial factor in making 50 Cent the person he is today.

N/B- I believe there are many other factors that made this rapper very successful. Feel Free to add any ideas in the comment section below.

Research Reveals the Top 4 Unbelievable Factors that Easily Prevent a Highly Capable Person Like You from Achieving Success.

Why Failures Lack Resourcefulness and not Resources