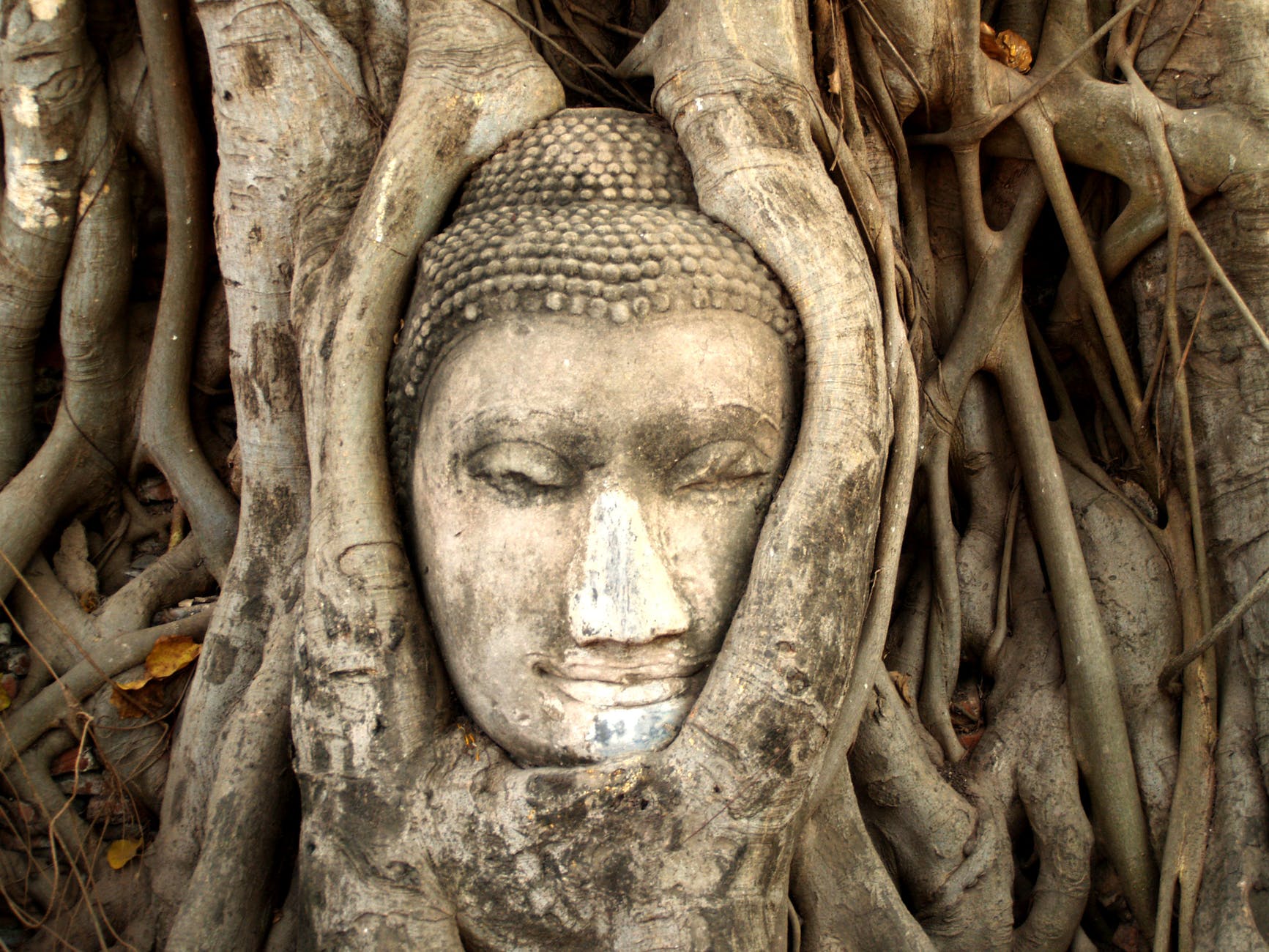 Animism, one of the world’s oldest religions, predates monotheism and polytheism. It existed around 2 million years ago, and some scholars claim organized religions emanated from it.

Animists believed everything has a spirit. They believed spirit/consciousness exists in the sand, water, humans, animals, trees, stars, and everything in the universe. They even believed the earth had a spirit.

Animists respected all living things since they believed every creature has feelings. For this reason, they only cut down trees or hunted animals when necessary. Some historians claim animists asked trees for forgiveness before cutting them down, and they conducted sacred rituals before killing animals to prevent their spirits from avenging their deaths.

Why Modern Society Must Practice Animism

Modern society must practice animism because it will eradicate our materialistic perception of the world by reminding people that the world is sacred. Furthermore, the society must practice animism because it encourages the conservation of nature. Christianity and Islam have not prevented people from destroying nature because they only focus on encouraging people to respect and worship a Male God.

Animism will prevent the destruction of nature since it enlightens people that nature has personal rights and deserves respect because it has a soul. For this reason, the society will avoid dumping waste in rivers, killing animals recklessly, and cutting down trees because it will respect and value the sacredness of nature.

Besides this, people will respect each other because of the belief that the Divine Spirit exists in everyone. There will be no killings or the exploitation of labor because of the belief in the sacredness of human life. Furthermore, practising animism will make modern society acknowledge the existence of the spiritual world and the importance of awakening our spiritual selves. It will make people to focus on the inner world instead of the outer world hence resulting in lower stress levels.

We ignore ancient religions because we believe they were a product of primitive foolish folks. Little do we know that ancient religions such as animism had a powerful effect on society and nature.  They made people respect each other and conserve nature. Besides, they resulted in people valuing life hence making mental illnesses such as depression rare.

You are welcome to my facebook community: The unbounded wisdom community.