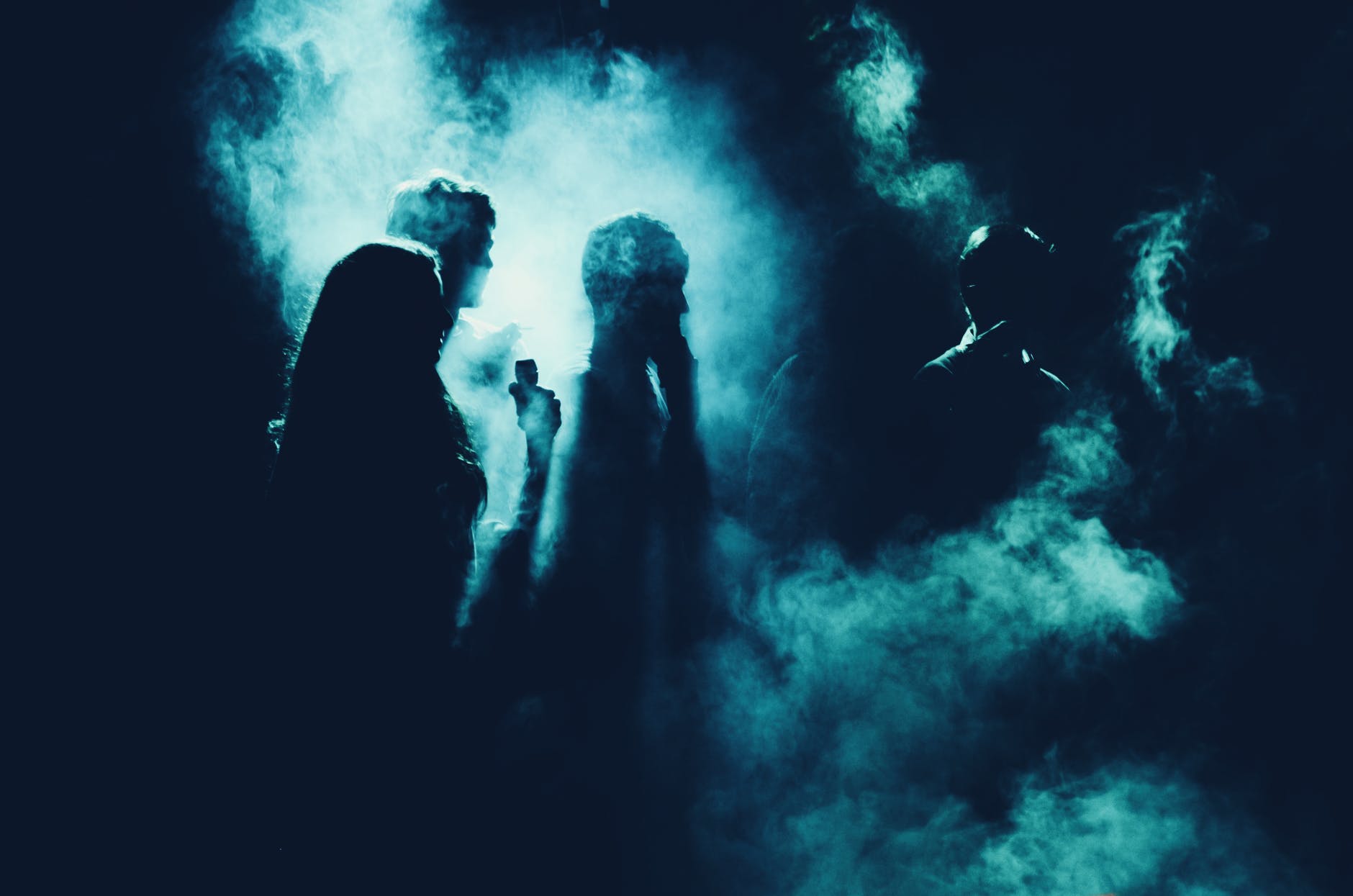 I’ve always doubted the idea of an afterlife because I compared death to sleep. However, my beliefs about the afterlife changed after studying ancient cultures and modern religion.

I realized that most ancient cultures, for instance, the Africans, Arabians, and Greeks, believed in an afterlife despite living far apart.

The Greeks believed the soul survived death and went to Hades. They believed good Greeks enjoyed life after death while evil Greeks were tormented.’ Also, all African cultures believed their ancestors’ spirits survived death, and they regularly poured libation to them. Some African cultures even performed burial ceremonies and rituals that ensured their beloved ones traveled safely to the spirit world.

I believe the great intuitive abilities of ancient/deeply religious folks enabled them to realize the existence of an afterlife, and I support their belief because I recently discovered that we have a spirit-self besides our egoic and physical self. I think death only eradicates the physical and egoic-self but fails to eliminate the spirit-self.

Also, the fact that we are energy beings forces me to support the idea of an afterlife because, as Einstein said, ‘Energy cannot be created or destroyed, it can only be changed from one form to another.’ Maybe we survive death because it only alters our form by turning us into spiritual entities that lack a body.

Anyway, we’ll never know if an afterlife really exists. But we must strive to live life to the fullest because, if life after death exists, we might regret failing to live up to our full potential. Maybe our eyes will open when we die, and we’ll realize that we stressed over trivial things instead of enjoying life in a mysterious and magical world.

The Problem with the Christian Concept of God

The Hidden Meaning of the Fall of Adam and Eve