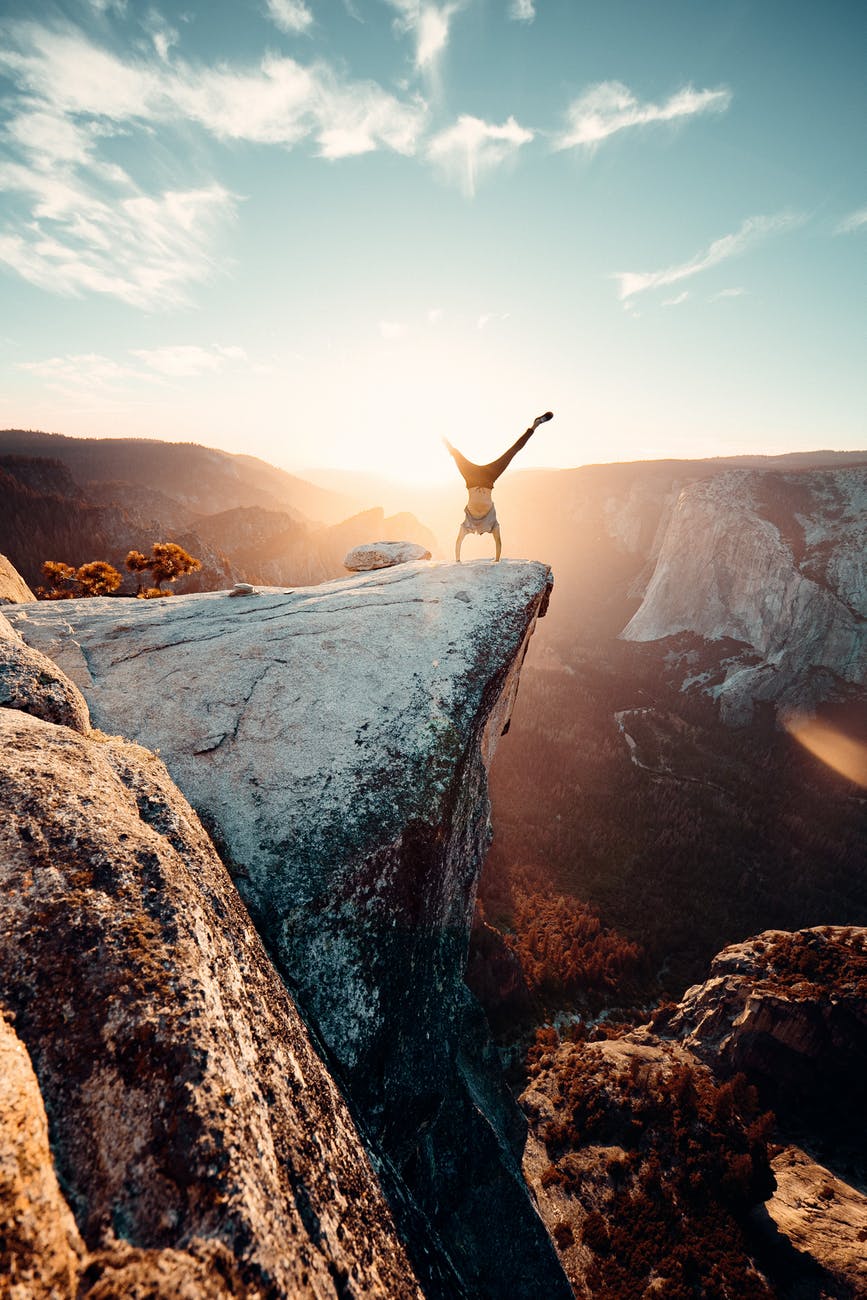 ‘My life changed when I discovered that it’s all risky. Getting married is risky, having children is risky, going into business is risky, investing your money is risky. It’s all risky.’ – Jim Rohn

When I started blogging and decided to no longer work 9-to-5, most of my friends believed I had gone crazy. They urged me to quit my blogging career because it’s risky, and they advised me to look for a safe and secure job that would guarantee a better future.

Their advice made me realize that many people fear taking risks. They avoid taking risky career paths and choose those that guarantee a safe and secure future. Little do they know that everything is risky.

For instance, although a 9-to-5 job seems secure, it’s also risky because the boss can fire you without warning. Moreover, the massive job-cuts that are occurring globally prove that 9-to-5 jobs are as risky as creative endeavors.

These job-cuts also prove that nothing, even when it appears secure, is 100% riskless because we are never 100% sure of the outcome of the paths we take – whether risky or not.

For this reason, we should stop avoiding some career paths because we think they are risky. We must learn to overcome our fears and try doing what we think is risky, particularly if it promises a good future.

If you are young and you don’t have many responsibilities, and you feel like venturing into entrepreneurship instead of working 9-to-5, you must do so even if you feel that entrepreneurship is risky. Remember, a 9-to-5 job is also risky since many people have been fired from jobs they thought were secure.

For instance, Jim Carrey’s father was fired despite thinking that working as an accountant was safer than being a comedian. For as Jim Carrey put it, ‘My father could have been a great comedian, but he didn’t believe that was possible for him, and so he made a conservative choice. Instead, he got a safe job as an accountant, and when I was 12 years old he was let go from the safe job, and our family had to do whatever we could to survive.’

Just like Jim Carrey’s father, we might regret choosing a path we thought was safe if we avoid taking risky paths. To avoid regret and ensure that we live a fulfilling life with millions of possibilities, we must choose the risky paths and realize that there’s nothing to lose. After all, everything we have, including our bodies, is borrowed from mother earth. As well, the riskier the path, the more rewarding and adventurous it is.

‘Sail away from the safe harbor. Catch the trade winds in your sails. Explore. Dream. Discover.’ – Mark Twain

You can join my Facebook community for amazing quotes and insights.

You are Awakened. So What?