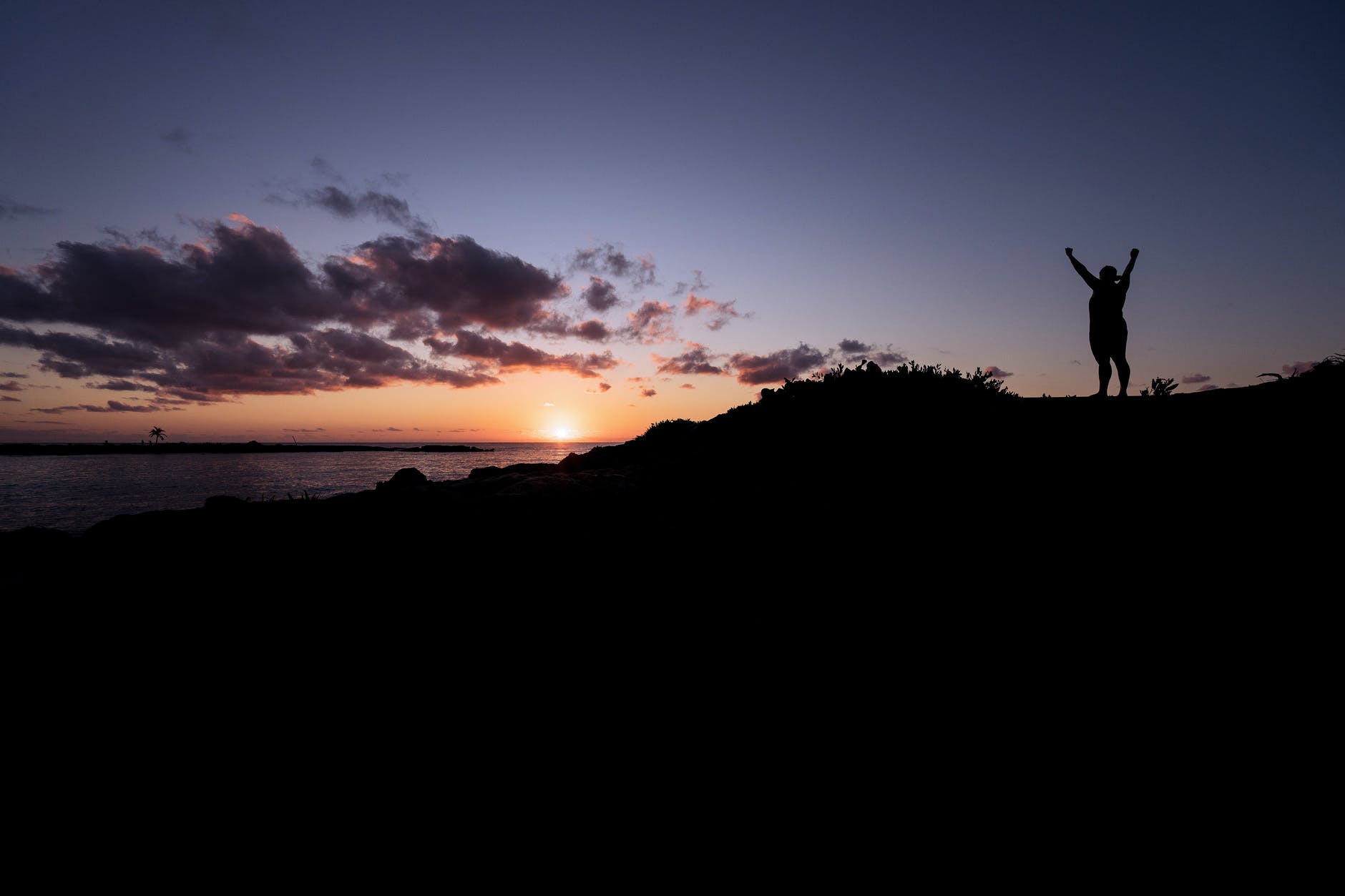 N.B – This article is based on Martin Luther King’s 1957 Sermon: ‘Conquering Self-Centeredness.’

An individual has not begun to live until he can rise above the narrow horizons of his particular individualistic concerns to the broader concerns of all humanity.’ – Martin Luther King

Martin Luther defined self-centered people as individuals who have failed to rise beyond self. These people, as Luther claims, only focus on individualistic concerns. They are egocentric as they only like talking about themselves, and they will always tell you where they have been, who they know, how many degrees they have, where they schooled, and how much money they have. ‘

Secondly, according to Luther, we overcome self-centeredness by pausing and realizing that no matter what we do in life, we do it because somebody helped us.As he put it, ‘we discover that we have our position because of the events of history, and because of the people in the background, making it possible for us to stand.’ For this reason, when we attain influential positions, we should avoid arrogance and realize that many people contributed to our achievements.

Thirdly, Luther believed religious faith can help us conquer self-centeredness by reminding us that there is only one being in the universe and our existence depends on it. Religion, he believed, enables us to know that we are where we are because of God’s grace. Therefore, when Luther met drunkards and criminals, he avoided reinforcing self-centeredness by realizing that he was not like them because of God’s grace.

I believe Martin Luther’s methods of overcoming self-centeredness are the most reliable because they make sense, and he was a man of Truth. Luther never advised people for monetary gains. He gave advice because he wanted to enlighten the masses. Thus, it’s advisable to ignore mainstream advice – which is mostly fake and ineffective – and follow his advice on conquering self-centeredness.

Peace be with you

27 Things That Are Wrong With Modern Society

A Poem about the Sun