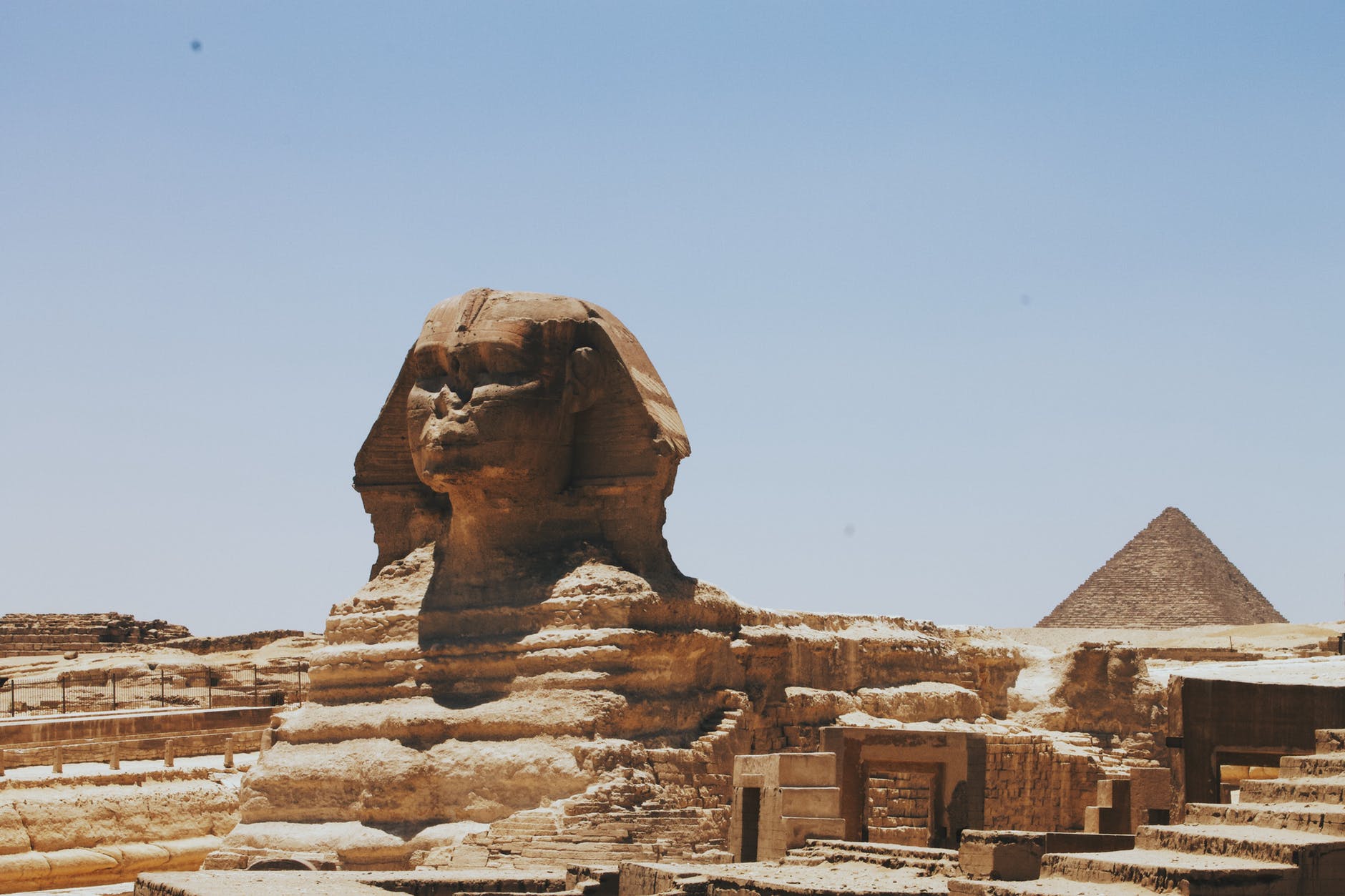 After studying ancient history for a while, I discovered that Ancient African Spirituality (AAS) was so powerful that it enabled ancient Africans to do what we now consider impossible.

First, it enabled Africans to master the art of divination: there are several true stories of African prophets who accurately predicted the future.

Syokimau, an African spiritual leader, predicted the coming of the Europeans by informing her people that ‘she saw a long snake belching fire and smoke (train), and in it, there were people with skin like meat who spoke unintelligibly like birds and carried fire in their pockets (Wikipedia).’

According to Jomo Kenyatta, in his book, Facing Mount Kenya, ‘magic that was used for evil purposes was feared, not only did it cause death when administered to a person, but its nearness to a homestead was considered as bringing misery and suffering which would dog the footsteps of those who dwelled therein.’

Besides this, AAS encouraged people to be kind towards everybody, including strangers. For this reason, Africans supported the disadvantaged and provided free food, water, and sometimes gold and silver to strangers.

AAS also encouraged people to pray regularly: Africans prayed every morning and evening. In some African communities, every family had a shrine that family members used for daily prayer.  I believe many Africans were able to see spiritual entities we can’t see today due to their prayerful nature, as it strengthened their connection to the spirit world.

According to AAS, the gods dwelled in the forest, and every living thing, including trees, had god’s soul in it. This belief was important to nature because it prevented deforestation and reckless hunting.

In conclusion, although many modern individuals, including Africans, look down upon AAS, it was powerful as it protected nature, promoted virtue, and enabled people to do things that modern religious leaders cant.

You are welcome to my facebook community; The unbounded wisdom community for insightful quotes and ideas.