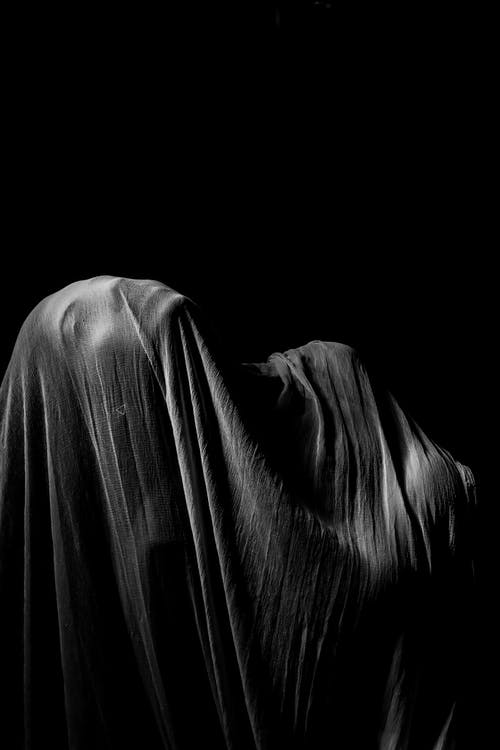 If you study the modern world deeply, you’ll notice the existence of a ruling power that popularizes lies that determine our approach towards life. One of these lies is the idea that humans are biologically predisposed to negative thinking.

This lie is founded on the argument that we think negatively because we lived in constant fear of being attacked by wild animals.

This argument is founded on a lie. Ancient people were not afraid of predators. They bravely went into forests and attacked lions, tigers, jaguars, and many other dangerous animals because killing them was a sign of bravery. For instance, the Maasai in Kenya were ferocious lion killers. They easily killed lions and took food from lion prides. Lions ran away when they saw Maasai warriors. The warriors had to frustrate lions with noises to encourage them to attack them so that they kill them.

After analyzing my tendency to focus on the negative, I realized that most people are like me because we are conditioned to think logically.

School and mainstream science encourage us to rely on facts and reason when thinking. We are taught that spiritual factors such as magic, faith, and miracles are superstitious and unreasonable.

Logic encourages us to think in alignment with our present circumstances. Thus, when thinking about the future, we can’t embrace positive thinking – when things are tough – because it appears unrealistic.

Studying the disastrous impact of constant negative thinking on our creativity, mental, and physical health enlightened me that we are not designed to think negatively. Whatever created the world is obsessed with the continuation of all species, including humans. Thus, it cannot design us to think in a way that hurts our health and decreases our chances of survival.

The Creator provides room for negative thinking because it allows us to take precautions or protect ourselves from physical harm or financial losses. For instance, thinking about the possibility of an animal attack can encourage people to build a fence. Thinking about the possibility of losing a job can encourage us to save money. Thus, negative thinking is useful to some extent. However, dwelling on negative thoughts is harmful. According to doctors, the primary cause of diseases is stress, which occurs when people dwell on negative thoughts.

To conclude, negative thinking is useful, but we were not designed to dwell on it. We dwell on negative thoughts because modern society has designed us to think too logically.

We are Living in the Devil’s Illusion

Why the Illuminati Designed the Negative Perception of Africa