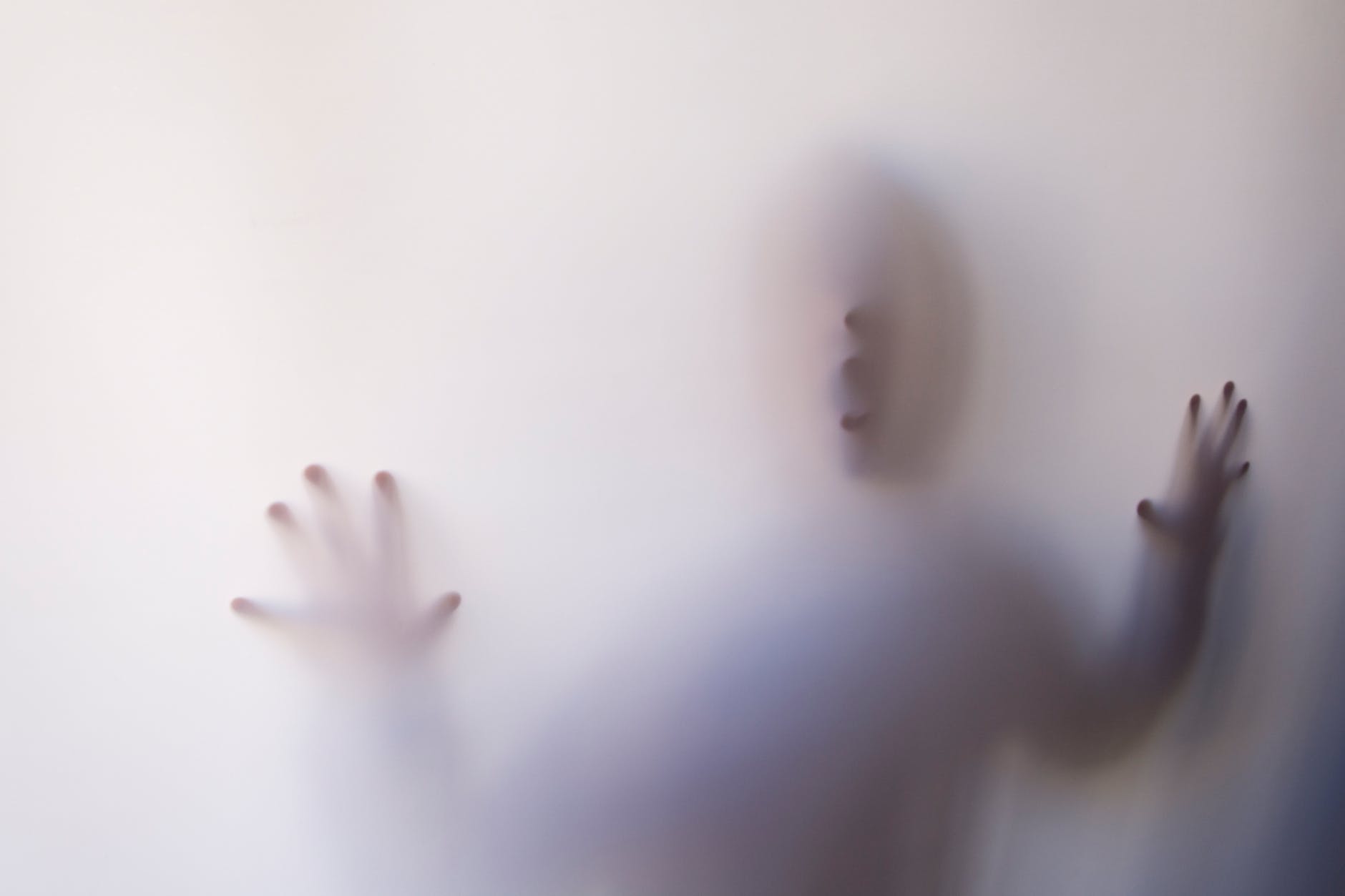 Today, we’ve been made to believe that money is the end goal because it can buy happiness and comfort. For this reason, people are working in jobs they hate, and some folks will do anything – even when it hurts their physical and mental health – for money. But is money really the end goal? Is it important than everything else? Let’s find out.

Ancient man never needed money because he knew that everything he wanted was provided by the universe for free. If he needed water, he fetched it from rivers, and if he needed food, he either plucked fruits from trees or hunted animals. After eating and drinking his fill, ancient man spent his day exploring the world, playing games, dancing, and praying. He never spent his day worrying about money, and for this reason, he had a beautiful life.

Conversely, modern man is depressed because he has made money his end goal. He spends all his day slaving in a job for money, and he uses his free hours to worry about money, which he spends on things he doesn’t really need. Modern man fails to realize that even though money is important, it’s not the end goal.

If you make money your end goal, you’ll always be depressed. Besides this, you might fail to get it because you’ll avoid working on the factors that attract money. However, if you focus on building your inner world/skills and stop stressing about money, you’ll attract it.

For instance, if you learn how to work hard, persist, develop discipline, and use your mind to attract whatever you want, you will attract money easily. Furthermore, if you focus on building exceptional skills, people will pay you lots of money for them.

However, you’ll die poor and miserable if you make money your end goal because you’ll be moving from one job to another with the hope of making more money. You’ll also focus on the fastest ways to get money. Besides this, you’ll make fake friends because you’ll use money as the determinant of whether someone can be your friend or not. Furthermore, your romantic relationship will be miserable because you’ll choose your partner based on how much he or she earns.

Making money is not the ultimate goal of life. Instead, the ultimate goal of life is to strengthen our connection with Infinite Intelligence/God, build our inner lives, and understand the natural world. Ancient man built pyramids, performed miracles, understood the language of the stars, and did many things we can’t do today because he never made money the end goal. He could see the future, talk to the dead, and perform white magic because he focused on tapping into cosmic consciousness and connecting with Mother Earth.

Besides ancient man, the people who made the greatest discoveries never made money their end-goal. Instead, they focused on creating inventions that would help the world.

Don’t misunderstand me, I love money and I want more of it in my life because money will enable me to explore the world, buy ten million books, take care of animals, and help the poor. However, money isn’t my end goal, and I don’t use it to determine who to make friends with. Money is just a tool for me. My primary goal is to establish a connection with Infinite Intelligence and fall into alignment with the Natural Law.

Anyway, which do you believe is the best goal? Establishing your connection with universal intelligence and downloading all the wisdom necessary for understanding the world and getting whatever you want, or becoming as rich as Rockefeller?

To conclude, money is the biggest lie ever because it has atrracted our focus: hence, preventing us from focusing on knowing who we really are, and what we can do. Maybe we can shapeshift, understand animal language, fly, and communicate directly with God/Universal Intelligence, but we fail to do so because we focus on becoming richer than our friends and neighbors.

“Monetary wealth is absolutely attainable in this world but having it as your main goal can distract you and keep you from doing something even greater.” – Why Money Should Never Be Your End Goal, Robert Gordon

Thank you for reading, and you are welcome to join my facebook group The Unbounded Wisdom Community for insightful ideas and quotes.

Five Things That Make Your Belief in God Useless

Top 5 Fascinating Benefits of Living in the Present Moment