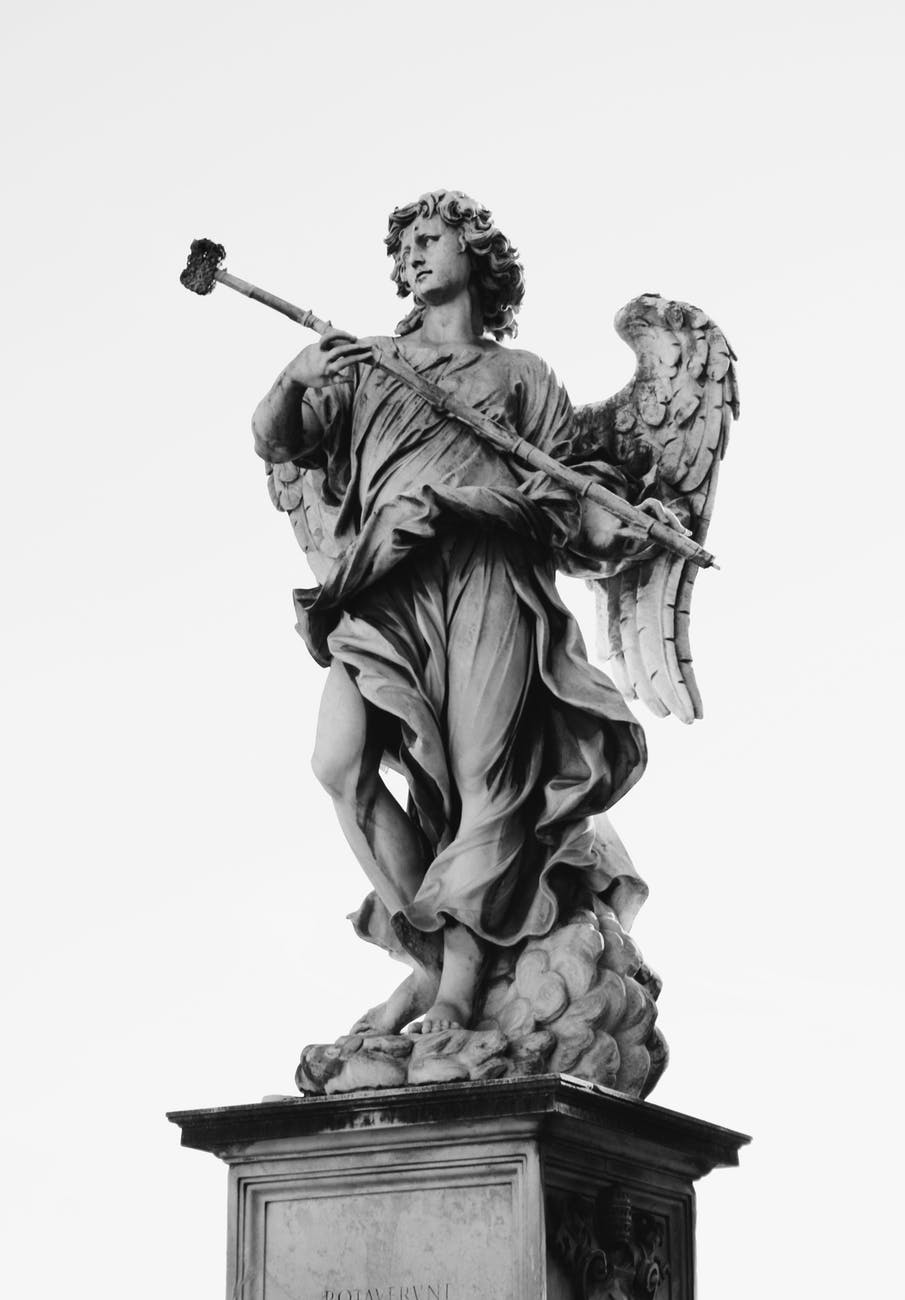 ‘The assaults of adversity don’t weaken the spirit of a brave man.’ – Seneca

Seneca was an amazing stoic philosopher who’s remembered for his life-changing moral essays. I read these essays to find out why many influential people love them, and I was amazed by the amazing pearls of wisdom they possessed.

I then realized that the best teachings from the essays are his writings on The Brave Man.

Seneca’s Thoughts on the Brave Man

According to Seneca, a brave man is any individual who welcomes adversity knowing that it trains him to be a better person. This man, as Seneca writes, rejoices in adversity and fears nothing, and for this reason, he never worries about the possibility of future hardships.

Seneca compares the brave man to boxers who match their strength with several, and not one opponent because they know that fighting several opponents will improve their skills. Seneca thus believes that brave men, just like boxers, seek challenges that will make them stronger.

Seneca advises all those facing severe hardships to realize that God considers them brave because he only sends such hardships to brave people. For as he writes, ‘Why is it that God afflicts the best men with ill health, or sorrow, or some other misfortune? For the same reason that in the army, the bravest men are assigned hazardous tasks.’

Fathers, as Seneca writes, ‘ensure their sons wake up early, and they never allow them to be idle during holidays, they draw from them sweat and sometimes tears’ because they want them to gather true strength that will enable them to handle what’s waiting for them in the future.

For us to consider ourselves brave, we must welcome adversity and stop worrying about the possibility of future hardships. We must also trust that Infinite Intelligence/God sends us hardships because it believes we have the power to overcome them and because it uses the hardships to prepare us for what’s ahead.

Apostle Paul firmly supported Seneca’s advice on hardships for he wrote in Romans 8: 18, ‘God hardens whom he wills.’ Like Seneca, he believed facing many hardships indicates that God has something great for you.

Therefore, from today onwards, we must embrace hardships knowing that they are preparing us for the great things that the universe has in store for us.

Check Out: Real Men Don’t Use Drugs To Escape From Problems