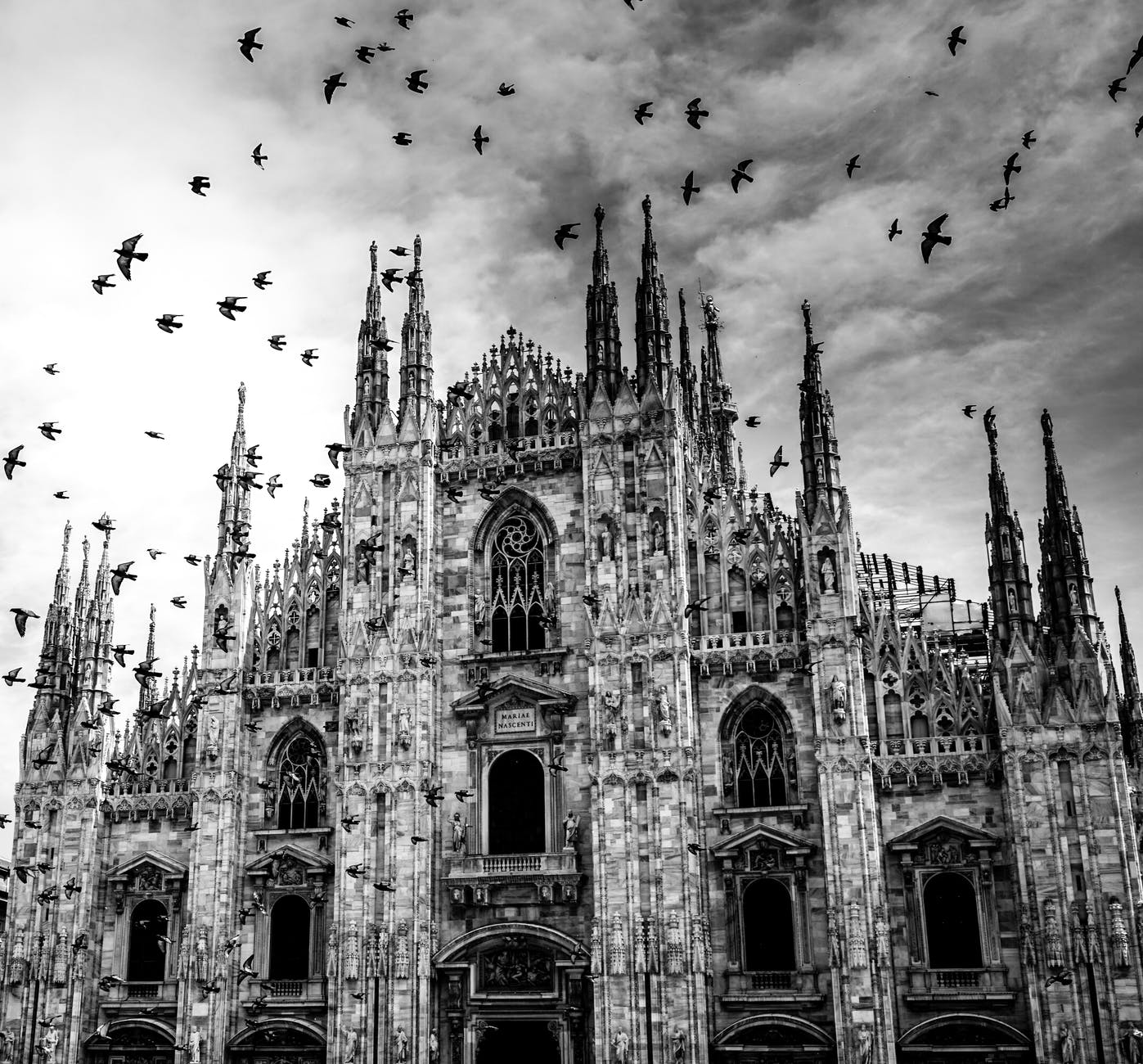 After reading Acharya’s book, I discovered that Christianity was created by pre-historic Christians who believed in a mythical savior god. These Christians lived in Egypt – after migrating there – and they regularly visited the library of Alexandria, which had more than 600,000 manuscripts that exposed the religious beliefs and practices of all cultures across the world.

The pre-historic Christians read these manuscripts and learned the religious beliefs of several cultures, including the belief that a savior god will one day appear to save people from suffering. These Christians combined these beliefs to create an improved version of Christianity, which people across the globe easily embraced as it contained important aspects of their religions. For as Acharya S writes, ‘The change of names and places, and the mixing up of various sketches of Egyptian, Phoenician, Greek, and Roman mythology, would constitute a sufficient disguise to evade the languid curiosity of scepticism.’

The pre-historic Christians then historicized their mythical Savior – Jesus Christ – because they knew it would be impossible for people to accept a mythical savior.

They then convinced several cultures to accept Jesus as their god because, unlike their mythical saviour gods, Jesus Christ was a real god, born in flesh and blood. For as Acharya writes, ‘the incarnation was of key importance, as the Christians said, ‘Your gods are all fantasy, but our God is real because he was here in flesh to tell us exactly what he wants of us and to reveal his true nature and Fatherhood.’

Therefore, after reading the manuscripts in the Library of Alexandria – which was later burned to prevent people from knowing Christianity’s hidden origins – the pre-historic Christians realized that many cultures worldwide waited for a mythical savior god to save them from suffering. They knew that transforming the mythical Christ into a real savior that once walked the earth would encourage people to embrace Christianity.

This trick worked as Christianity spread easily since many cultures realized that Christians believed in a real savior God and could introduce them to him.

While Christianity was spreading, Rome realized that it was a good tool for imperialism. It thus made Christianity its main religion and spread the faith through violence and trickery.

Eventually, billions of people became Christians, believing that they were worshipping a real savior God that would put an end to their problems.

The Two Main Types of People: The Illuminist and the Fool