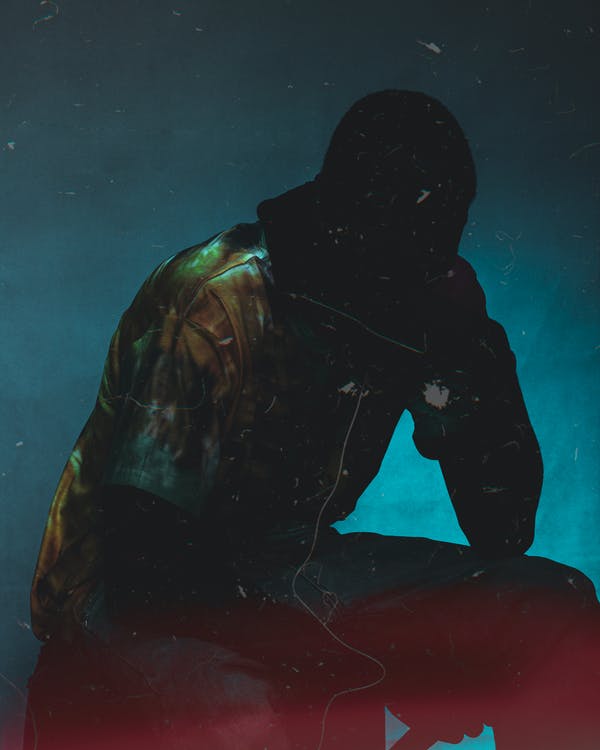 When discussing Socrates’ ideas, most bloggers discuss his ideas on virtue and politics. They seldom discuss his opinions on the soul and life after death. But don’t worry, I’ll discuss them here.

I never knew that Socrates believed in the existence of the soul and life after death. I discovered these beliefs after studying the topic of life after death intensively.

I read a post that recommended Plato’s Book: ‘The Last Days of Socrates.’ While reading the book, I was surprised to find that Socrates believed in the existence of the soul and life after death.

Here are his ideas about the soul and life after death.

Socrates believed in the existence of the soul. As many scholars believe, he defined the soul as the ‘inner person, one’s intellectual and emotional self.’

Socrates viewed death as a moment of separation of the soul from the body. He believed that –after death- the soul retains its ability to think, remember, and communicate.

According to him, death allows the soul to enter the invisible world where ‘things are like itself – invisible, divine, immortal and wise, where on its arrival, happiness awaits it, and release it from uncertainty and folly, from fears and gnawing desires and all other human evils, and where (as they say of the initiates in the mysteries) it really spends the rest of time with divine beings’ (Plato).

Socrates believed the souls of the impure will fear the invisible world, and they will ‘hover about tombs and graveyards’ as punishment for their evil deeds. He argued that only the souls of pure people who practice philosophy (contemplate life) will attain a divine nature after death.

Socrates also claimed that the soul only acquires true wisdom after death because it is impossible to attain pure knowledge when it still exists in the body. Thus, for us to gain true knowledge while in the physical world, our souls must minimize contact and association with the body. In other words, we must reduce our attachment to the body and its desires.

Socrates’ teachings on the soul and afterlife remind us that we are spiritual beings existing in a physical body: that we are beings from a spiritual world, which we’ll return to after death.

His beliefs about the afterlife are similar to many ancient cultures’ and religious beliefs. This similarity indicates that life after death exists and our current deeds, values, thoughts, and beliefs determine our life quality in the afterlife.

For as Adrian P. Cooper, wrote, after death, ‘a human being will automatically transition to the most appropriate sphere of the astral (afterlife world) most closely matching his or her own particular vibration, ego, temperament, character, beliefs, and attitudes.‘

Many personal development leaders who teach about Socrates avoid discussing his ideas on the soul and life after death because they want their teachings to match the modern world view. I believe all personal development teachers must share Socrates’ teachings about the soul and the afterlife so that people know that Socrates, the most outstanding teacher, was spiritual.

Thanks for taking your time to read this post. May You Be Enlightened Forever

Everything Happens for the Good

The Amazing Impact of Death Contemplation