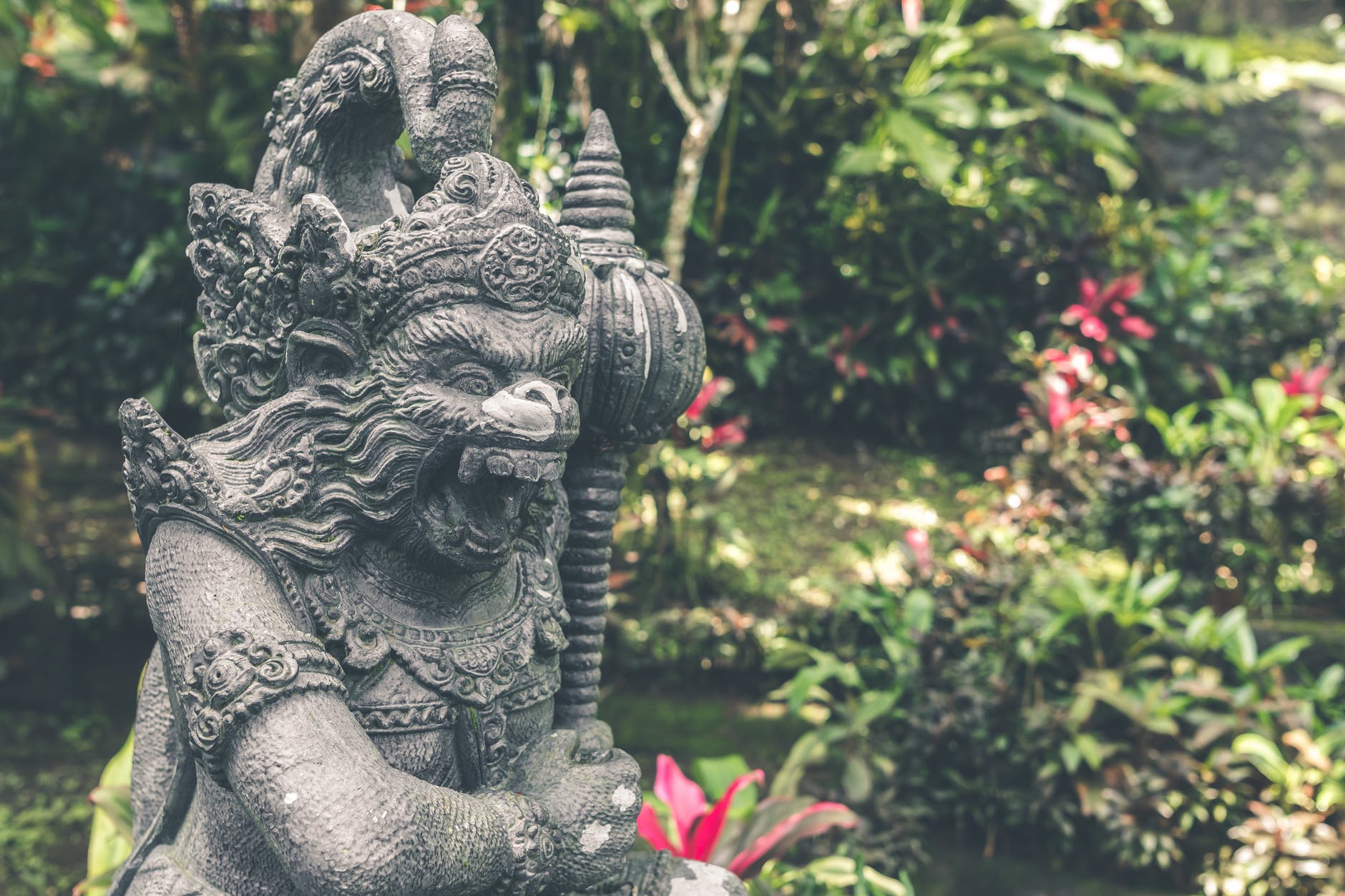 After diving deep into ancient history, I realized that ancient pagan religions were better than modern Christianity because they forced people to take care of nature: the Creator’s dearest treasure. These religions had taboos and beliefs that prevented people from destroying the natural environment.

For instance, the belief in nature gods prevented people from destroying nature. The ancients avoided polluting rivers and cutting down trees because they believed doing so would annoy river and forest gods and attract punishment. Although this belief seems stupid, it makes sense because destroying the forests and rivers would lead to the lack of food and clean water, which the ancients interpreted as punishment.

Furthermore, ancient pagan religions believed the spirits of the dead lived in the forest. For this reason, they avoided cutting down trees because deforestation would destroy their ancestors’ homes. They loved their ancestors dearly, and they never wanted to disturb them.

Ancient pagan religions forbade fishing in some parts of water bodies because they believed they were sacred. This belief prevented overfishing and allowed fish to multiply.

These religions prevented the extinction of animals by prohibiting the killing of animals for no reason, and the hunting of certain types of animals during sacred seasons.

Therefore, although Christianity teaches that ancient pagan religions were idol worshippers and unworthy, they were better than Christianity because they prevented the destruction of the natural environment.

Most Christian leaders focus on giving their followers hope. They mainly encourage people to think positively, pray regularly, and trust in God. They forget that all this is impossible without the natural environment. It’s impossible to pray and think positively if all natural resources are depleted because we’ll lack food and oxygen.

Anyway, although I respect some Christian beliefs and teachings, I believe Christianity has failed the world and the Creator. It focuses so much on heaven and salvation and forgets about nature: the most useful and holiest gift from the Creator.

For Christianity to rise from failure and become impactful and important, it must emulate ancient pagan religions by fiercely protecting the natural environment.

There is no Absolute Reality: Here’s Why

The Secret to Wisdom and Knowledge: Know that You Don’t Know