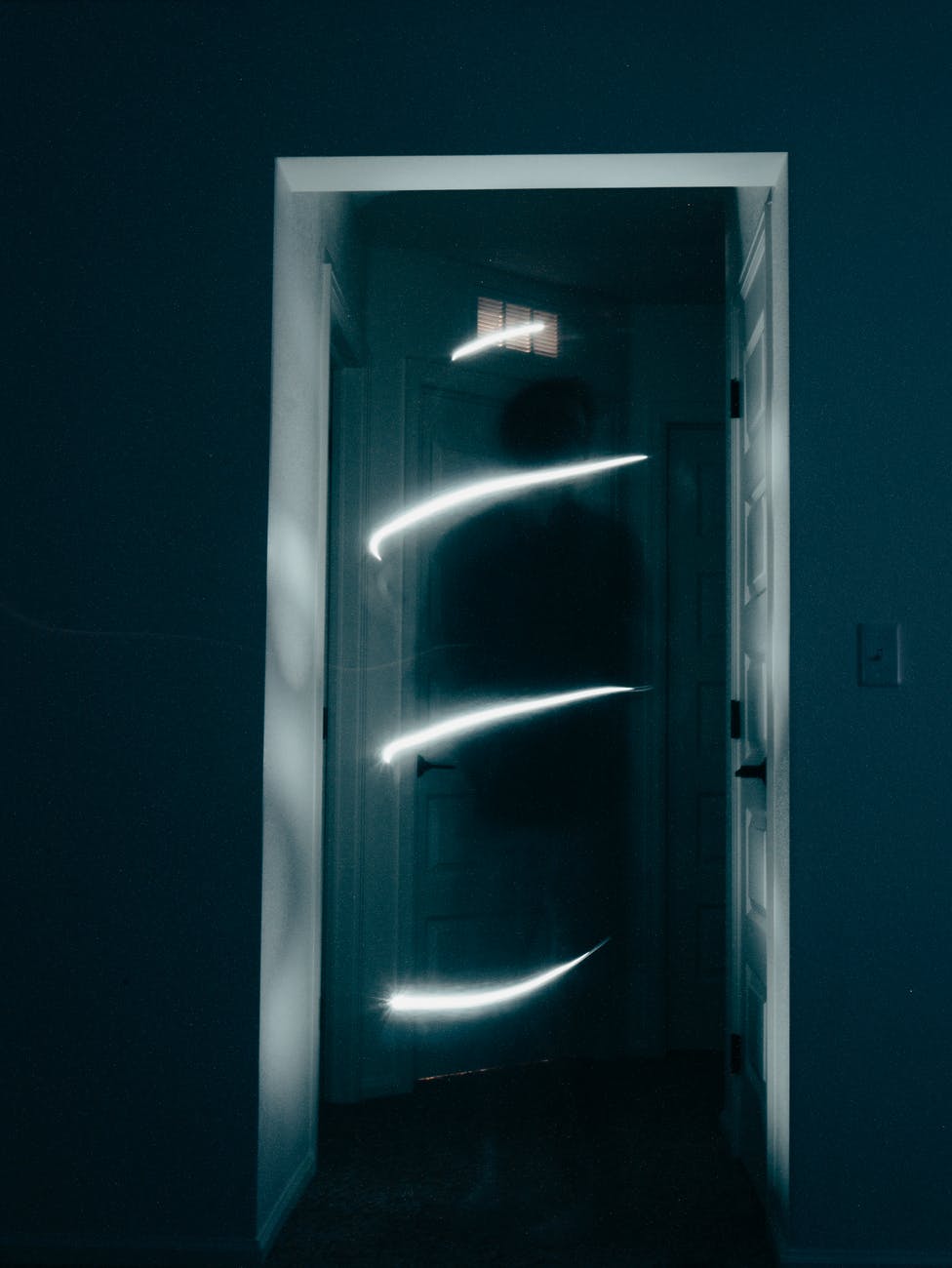 From a young age, I have always wondered how the world’s greatest inventors, such as Isaac Newton, Nikola Tesla, and Benjamin Franklin, made amazing inventions that most people can’t make. I knew that besides hard work and focus, something else enabled these people to make extraordinary inventions. I studied them to pinpoint this ‘something else’ and discovered it after two years of research.

It dawned on me that most inventors deeply believed in spiritual forces and performed spiritual practices: hence, raising their state of consciousness. This higher state of consciousness provided them with extraordinary levels of intuitive intelligence that enabled them to make extraordinary discoveries. For as Jonathan Black put it, ‘throughout history, highly intelligent people have immersed themselves in esoteric philosophy. They have used secret techniques to work themselves into altered states of consciousness in which they can access an abnormally high level of intelligence. (Jonathan Black, The Secret History of the World).’

I used to wonder how Graham Bell invented a device (the telephone) that enabled communication between people separated by thousands of kilometers. I wondered how he knew that an electric current could carry sound from one gadget to another. I then realized that Graham Bell believed in spiritual forces as he embraced theosophy. He also performed spiritual practices that raised his consciousness and enabled him to see reality differently.

Besides Graham Bell, Isaac Newton also made several discoveries because he embraced occultism, which enabled him to attain a higher level of consciousness that allowed him to see things clearly. For as Jonathan Black observed, ‘scientists like Pythagoras and Newton suggest that by means of these peculiar kinds of altered states they were able to discover new things about the world, to see its inner workings and understand patterns that are perhaps too complex or too large for the human mind to grasp with its every day commonsensical state of consciousness (Jonathan Black, The Secret History of the World).’

Besides scientists, Mary Wigman, a famous dancer, also embraced esoterism. It is believed that she invented unique dancing styles because she transcended egoic consciousness and achieved a higher state of consciousness.

For this reason, most of us aren’t making discoveries because we dwell in the egoic state of consciousness. We are too attached to our egoic self, which usually leads to a chaotic mind that kills our intuitive powers and prevents us from making amazing discoveries.

Welcome to my facebook group: The Unbounded Wisdom Community , for insightful quotes and ideas.

Black, Jonathan. (2013). The secret history of the world. London: Quercus.

All Religions Are Basically the Same; Top 7 Similarities between the Major Religions

Why Reality is an Illusion: Five Major Factors That Influence How We Perceive Reality