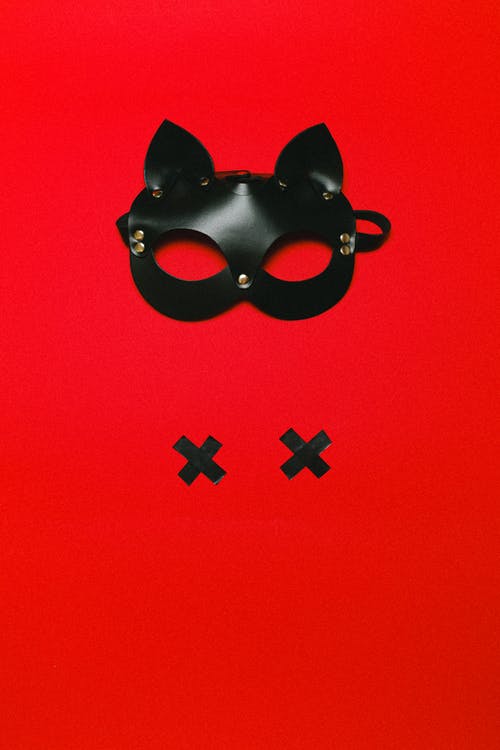 The sexual urge is mostly mental and the elite know this. For this reason, they bombard media platforms with sexual content. They know it will increase our sexual urges by making us think about sex all the time.

However, semen retention has enlightened me that the sexual urge becomes almost non-existent if you avoid watching and reading sexual content, stop having sexual intercourse, and avoid thinking about sex. It has also made me realize that sexual urges drop if you stop believing that you have to satisfy them.

I have also learned that sexual urges also reduce when you experience and become attached to the physical, mental, and spiritual benefits of sexual abstinence. For instance, currently, I am on my 131st day of sexual abstinence, and I now feel euphoric. I am addicted to this feeling and I fear that sexual intercourse could make it disappear. This fear makes it easy to transcend sexual thoughts, resulting in a very low desire for sex.

Celibacy has enlightened me that the human sexual urge is different from animals’ because it is mostly mental while the animal’s urge is purely physical. This is why we can control our sexual desire while animals cannot. Once an animal is on heat, it cannot control its sexual urge: it will try satisfying it all costs.

We also try satisfying sexual urges believing they are purely physical. We are unaware that we can gain control over our sexual urges – with our minds – and only have sex when we want and not when our body wants to.

Today, people will think you are abnormal if you tell them that you have not had sexual intercourse for a year. They believe you must have sex every day because the body really needs it. They don’t know that sexual urges are primarily mental and they can be commanded by those who learn to control them. They will laugh at you not knowing that a master of the sexual urge can become a master of anything because sexual desire is the most powerful force on earth.

The Power of Death – Poem

Three Powers that Create Your Reality