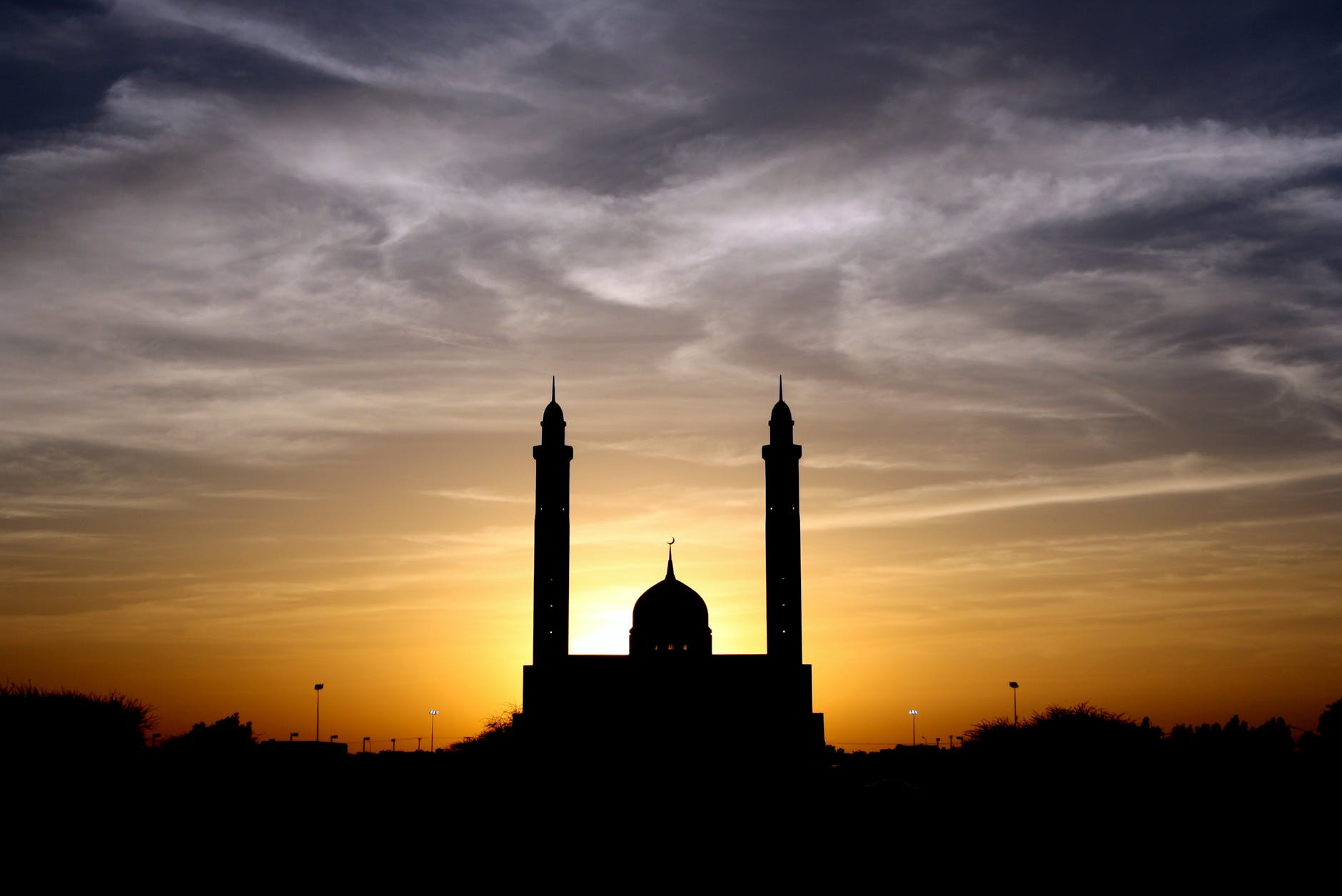 ‘Religion is regarded by the common people as true, by the wise as false, and by the rulers as useful.’ -Seneca

Here are some of them.

2.Organized Religion is a Bully

Religion demands us to believe everything people such as Jesus, Mohammad, or Abraham taught without questioning.

In the medieval age, religious leaders murdered or forced into exile the individuals who doubted the teachings of their ‘Sacred Books.’

3.The Ancient Elite Used Religion to Control the Masses

The ancient ruling classes informed people that they (leaders) were God-chosen, and therefore, it was blasphemous to disrespect them. It became easy for them to control people because the masses feared God, and they didn’t want to disrespect God’s chosen leaders and end up in hell.

Primarily, the ancient ruling classes used organized religion to bring like-minded people together and control them.

Stories almost similar to the miraculous birth of Jesus are found in ancient Pagan religions. The story of Noah is also present in the Sumerian religion, which was founded thousands of years before Christianity. Besides, many scholars have discovered that Pre-Islamic Arabians – who were Pagans – used the word ‘Allah’ to refer to their god.

5.Organized Religion has Caused Many Wars

From 1096 to 1291, several religious wars – for holy sites – between Muslims and Christians occurred. During the introduction of Buddhism in the Japanese Kingdom in 552, military conflicts occurred after people resisted the spread of Buddhism. On top of that, many ancient Kings used the phrases, ‘Holy War’ and ‘Just War’ to encourage people to fight against enemy-kingdoms.

6.Religion has failed us

The main purpose of religion is to enable its followers to attain oneness with Infinite Intelligence. Organized religions have thus failed us because our religious leaders seldom teach us about attaining oneness with the Creator. Instead, they focus on teaching about sin and paradise.

Furthermore, organized religion has failed us because there are high levels of crime, hate, violence, and many other unrighteous behaviors despite the increase in the number of modern religious organizations.

How the Illuminati/Elite Tricked You into Buying Useless Things