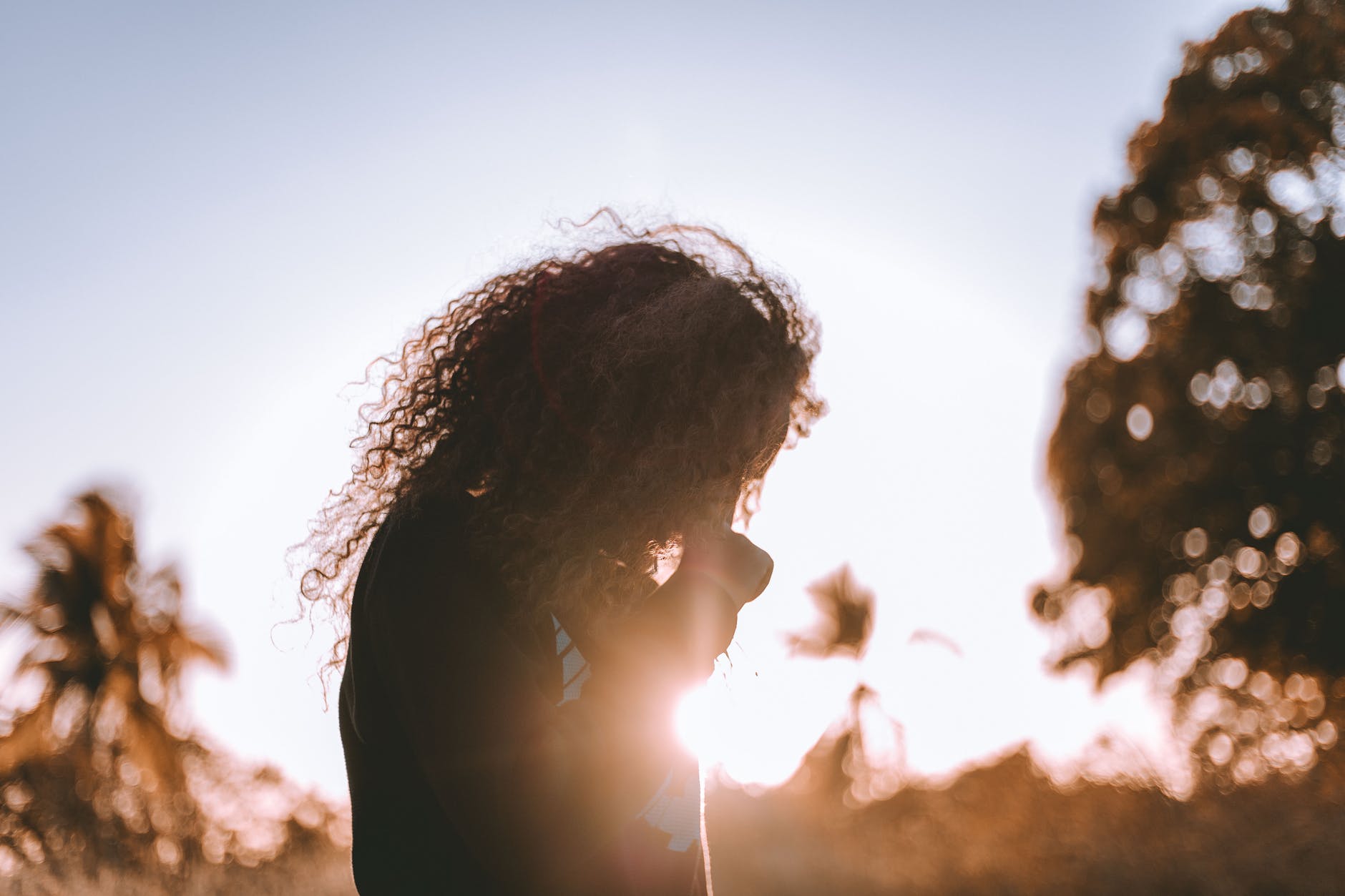 Fear is our enemy because it prevents us from taking action that leads to success.

After analyzing fear for a while, I realized the three main types of fear that prevent us from succeeding.

1.The Fear of Negative Opinions

Our huge ego is responsible for this fear because it desires praises, and therefore, avoids anything that might lead to ridicule.

Overcoming the Fear of Negative Opinions

Realize that you’ll consider yourself a BIG FOOL if you remember how you avoided doing what could lead to success because you feared negative opinions. Moreover, understand that negative opinions represent people’s viewpoints, and they have nothing to do with you. Lastly, realize that avoiding something because fear people’s negative opinions that you are giving them power over you.

2.The Fear of Failure

The biggest impediment to success is the fear of failure. We avoid investing in worthy projects because we fear failure. We fear losing our money or wasting our effort and time on something that might fail, and we fear that people might despise us when we fail. Furthermore, we fear failure because we want to be successful as quickly as possible.

Overcoming the Fear of Failure

Overcome the fear of failure by realizing that all great people failed. Besides this, know that you’ll be at peace with yourself if you try and fail, but regret deeply if you avoid trying and then see people succeed in what you avoided. Also, understand that life provides second chances and for this reason, you can always try again when you fail.

3.The Fear of Appearing Broke

Most of us have good business ideas but avoid pursuing them because we fear appearing broke while actualizing them. We know that actualizing our business ideas might make us appear broke because we’ll have to avoid investing in our lifestyle so that we invest in our ideas until they become profitable.

Overcoming the Fear of Appearing Broke

Know that although you might appear broke for a while, you might have more than enough after actualizing your idea.

Realize that the three fears only exist in your mind, and therefore, you’ll be the biggest fool in the world if you allow them to impede your progress. Allow them to make you cautious but prevent them from stopping you from doing the only things that might lead to your success. Lastly, realize that the GOOD LIFE IS ON THE OTHER SIDE OF FEAR.

‘Fear is not real; the only place that fear can exist is in our thoughts of the future.’ – Will Smith

You Are Welcome to Join the Unbounded Wisdom Community on Facebook