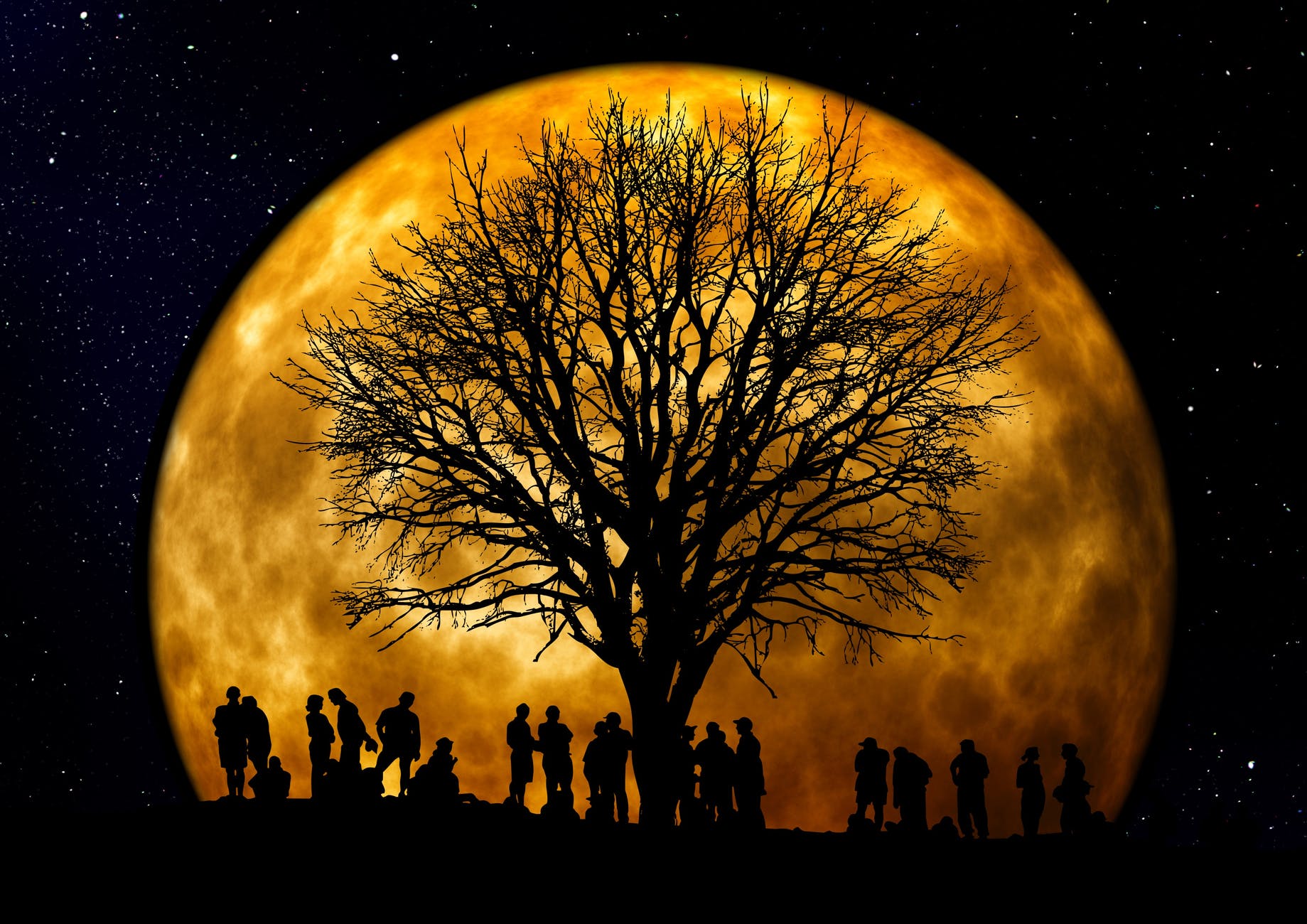 When you make your wildest dreams and ambitions known to the society, people will tell you to be realistic. They will advise you to get a job, raise a family, and retire at 60 because they believe it’s unrealistic for you to reach your wildest dreams.

People will analyze your financial situation, family, and academic background, and urge you to be realistic. Little do they know that you are aligning with the universe’s nature by being unrealistic.

My meditations on the universe encouraged me to be unrealistic because I realized that the universe is unrealistic. At night, when I look at the stars, I wonder what they are, and how they float on nothingness. I then realize that there is no realistic argument for their existence. Scientists have millions of explanations for the existence of the stars, but they are founded on assumptions.

The problem with scientists is that they strive to make the universe realistic by providing ambiguous explanations to everything. The sad thing is that their arguments are based on assumptions.

Look at the world and you’ll realize that everything is unrealistic. Grass grows from nowhere, there are blind mammals that fly, some creatures have thorns on their bodies, some mammals lay eggs, and some reptiles give birth to live young. The earth, sun, and moon float on a sea of energy, flowers transform into fruits, and the sperm-egg fusion results in the formation of living things. Is this realistic?

If all these things about the universe are unrealistic, why then should you be realistic? The universe is unrealistic and miraculous, and for this reason, you must be unrealistic by believing in miracles. Imagine your wildest dreams coming true and go after them. People might think you are crazy, but the universe won’t.

Whenever you imagine your ideal future, don’t stop imagining when you realize that your imagination seems unrealistic. Instead, go wherever your imagination takes you, and believe it’s possible to live the life you are imagining. Believe you can have whatever you want even when things seem hopeless and chaotic. Set unrealistic goals because realistic goals will lead you to an average life, and remember that all great people were unrealistic. They believed they could invent things the society considered unrealistic after studying the universe and realizing the magic in it.

I choose the latter because believing in a logical universe is stressful as you can’t believe that things can miraculously work in your favor. Believing in an unrealistic miraculous universe makes life more marvelous and adventurous because you realize that anything good can happen at any time.

Lastly, remember that, ‘When a person tries to live by reason he is moving out of God’s country into the enemy’s land. We belong to the miraculous and supernatural realm.’ – John G. Lake, Canadian American Leader.

You are welcome to join my Facebook group Unbounded Wisdom Community for insightful ideas, and quotes.

19 Most Inspiring Quotes From Robin Sharma’s Book: The Monk Who Sold His Ferrari

There is a Great Intelligent Life Force That Exists Within You