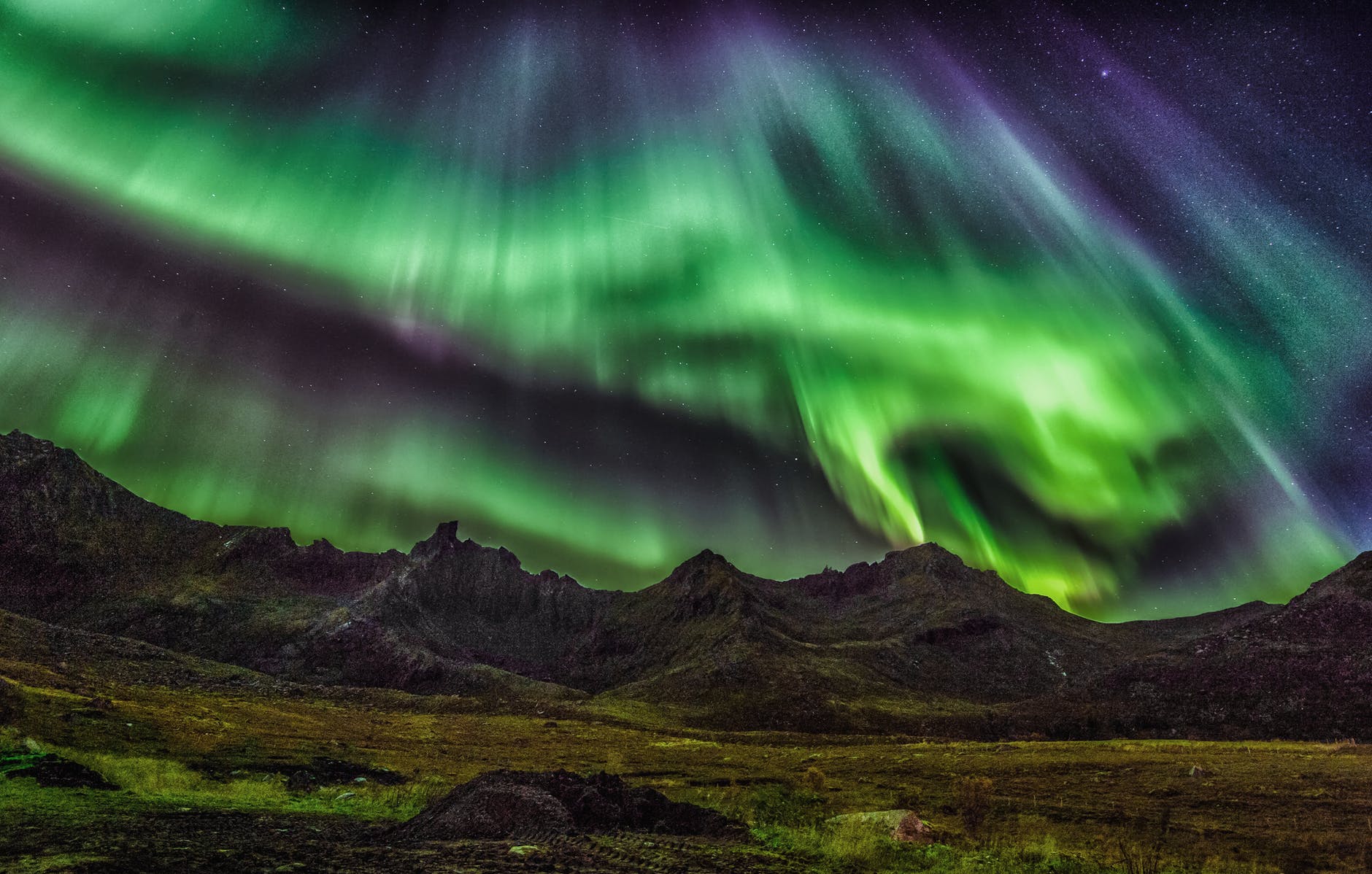 After studying reality and meditating on it for a while, I realized that there is no absolute physical reality because reality appears differently to every creature.

For instance, although we see a colored world, some animals, e.g., whales and raccoons, see in black and white, and although we can’t see a hen from a kilometer away, an eagle can see a rat from 2 kilometers away.

Some insects, such as butterflies and bees can see ultraviolet colors while we can’t.

While you think surviving in the ocean is impossible, the ocean is home to thousands of fish species. These fish eat and sleep in water, and they can’t survive in a reality that is not surrounded by water.

Every creature experiences a different and unique physical reality, proving that there is no absolute physical reality. The color we think is red is not red to animals that have few cones. Therefore, while you think you are seeing or experiencing reality as it, reality is appearing to you according to the design of your physical features.

For as Carl Jung observed, ‘Man, as we realize, if we reflect for a moment, never perceives anything fully or comprehends anything completely. He can see, hear, touch, and taste; but how far he sees, how well he hears, what his touch tells him, and what he tastes, depend upon the quality of his senses.’

Anyway, besides physical reality, there is no absolute mental reality because while we believe in a reality of setting goals, cats and dogs don’t know about this reality. Their reality only consists of sleeping, mating, eating, drinking, running away from danger, and fighting.

Lastly, don’t judge dogs, cats, or lions when you see them fighting for meat instead of sharing. Enjoy the fight, understanding that they live in a different reality.

Welcome to my Facebook group, The Unbounded Wisdom Community, for intriguing quotes and ideas.

The Illuminati is Distracting You