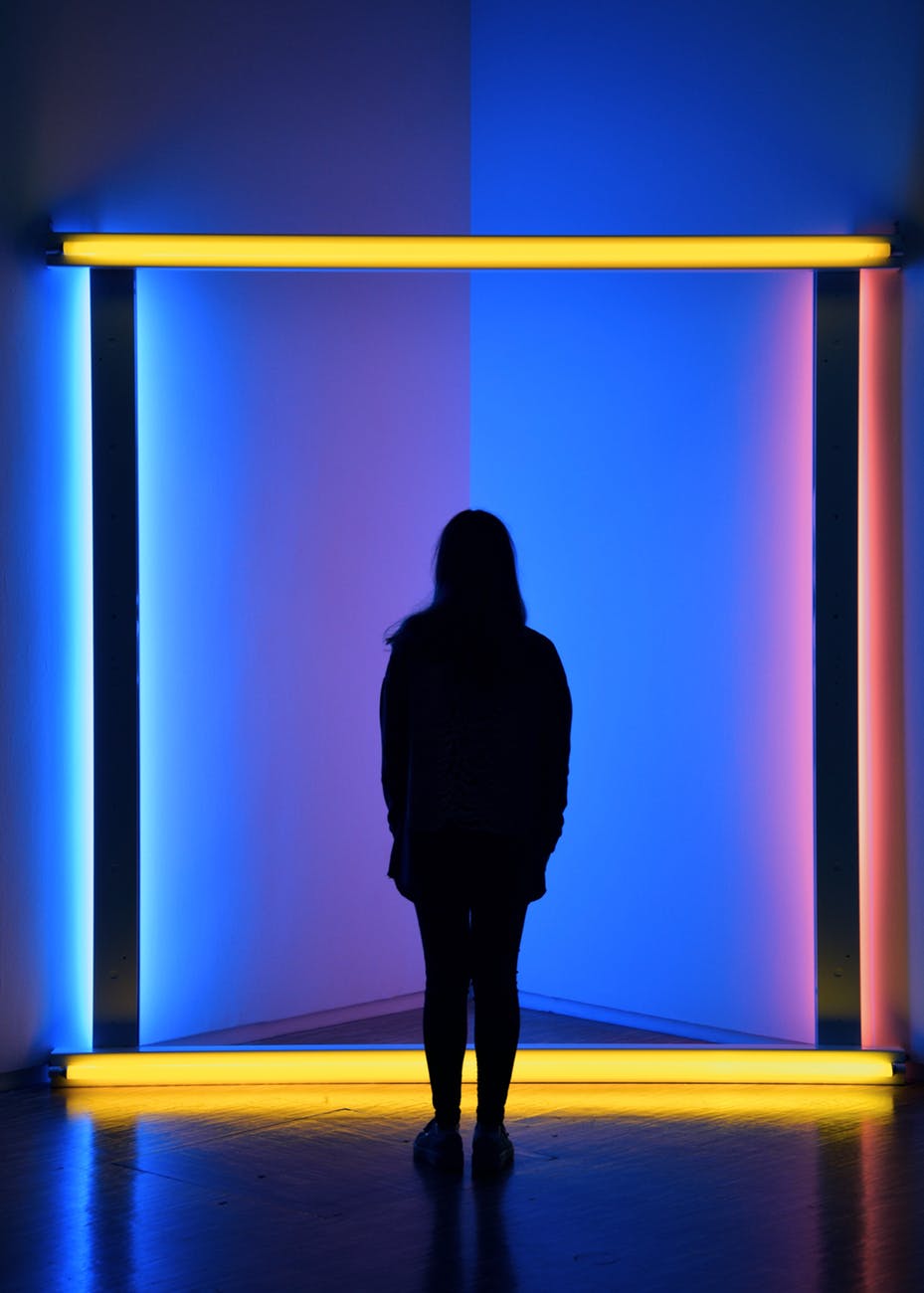 This is an excerpt from my free book, ‘Awaken from the Deep Sleep.’

We are extraordinary beings that don’t know their potential. We can connect with the wisdom of the Creator, which is around and within us. We can attract whatever we want with our thoughts. We have an inner self that allows us to see into the future, and we can know anything we want to know. We have many powerful abilities beyond our imagination.

For this reason, there is no difference between us and prophets, animal whisperers, seers, witchdoctors, magicians, or anybody with ‘extraordinary’ abilities. We think these people are extraordinary because we don’t know how to awaken the powers within us. We concentrate on stupid things instead of trying to realize and exploit what’s within.

In Africa, there are many stories of people such as Syokimau (An Kenyan Prophetess), who predicted colonization long before it happened. These folks prophesied people with skin like meat (Europeans) coming to Africa with a long snake (train) and fire in their pockets (guns).

How were these folks able to see into the future? Were they extra-ordinary folks? Do you think you are different from these people? My research on these people enlightened me that they were not extraordinary. They were just like you and me. We also have their abilities within us, but we can’t demonstrate them because we haven’t awakened them.

Besides seers, do you think you are different from Albert Einstein, the Wright Brothers, or Buddha? I recently realized that these individuals seemed extraordinary because of the high levels of focus on their fields. For instance, Einstein focused so much on physics that he became one of the greatest physicists in the world. The Wright Brothers invented the first plane because they studied and worked on flight for several years. Similarly, Buddha meditated on suffering for six years, and he eventually knew the causes and solutions to suffering.

Anyway, great folks also appear extraordinary because they are always in tune with their intuition, which enables them to make decisions that align with their life purpose.

The intuition is our connection to the Wisdom of The Creator, and for this reason, anyone who taps into it becomes extraordinary because he will be guided by Infinite Intelligence. Most of us have failed to connect with our intuition because we focus on trivial issues.

That being said, most of us have not and will never invent anything because we don’t focus on one thing, and we haven’t tapped into our inner intelligence. All masters gained their status because of their high level of focus, and their deep connection with their intuitive intelligence. These factors enabled them to awaken their inner abilities. There is nothing godly about them. They are like us, and we are like them.

I believe human beings are powerful creatures, but most of us are suffering because we are only using a little percentage of our potential. We have so much intelligence within, but we’ve been conditioned to focus on useless things so that we don’t notice this intelligence. This intelligence can make our life on earth easier. The sad thing is we don’t know about it because we are asleep.

“Intuition is a normal, natural part of life, and it is designed to be an absolutely amazing resource that makes our lives easier.” – Isis Jade

The next chapter explains how we are asleep. Get a free copy of the book from this link.

The Power of Irrationality

Who Am I? – Discovering My True Self