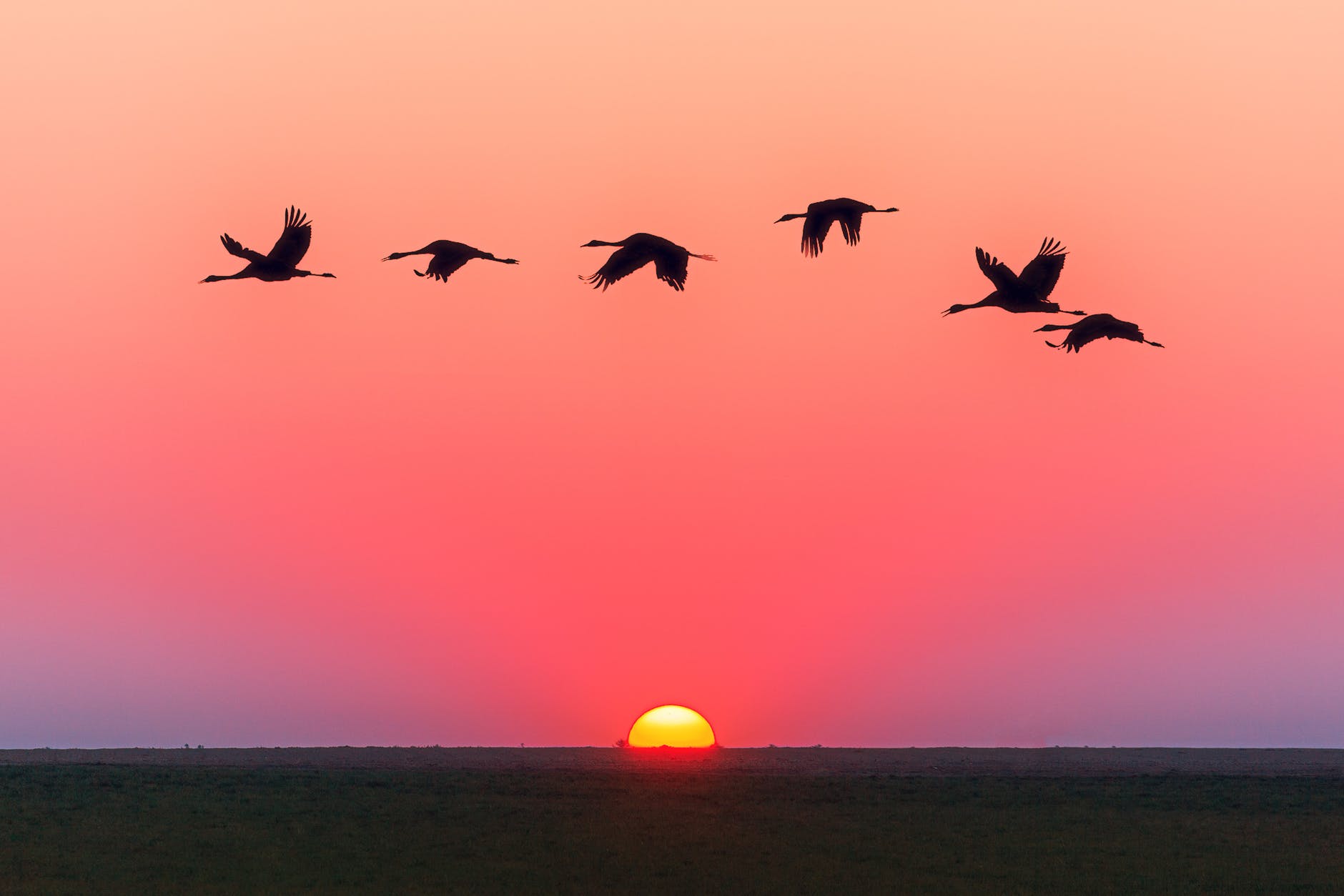 N/B – In the article, I use the terms, ‘God’ and ‘him’ to refer to The Creator/Infinite Intelligence/The Universe/The Source of All Things.

While meditating on the relationship between God and the physical world, it dawned on me that God is highly interested in all living things and ‘he’ can’t live without them.

He thus programmed living things in the following ways to ensure their continuity.

He programmed most living things to:

Many living things, including us, are programmed to fear death. For this reason, we run for our lives when we face death although we don’t know what will happen after we die.

Everything could have gone extinct if all creatures never feared death. The Creator ensures the survival of many creatures by making them fear death and avoid it when possible.

The Creator could have designed sex to be the most boring thing on earth. After all, he can do anything. However, he made sex a pleasurable activity to make many living things want to engage in it. He designed the sexual urge to be so irresistible to many creatures that some kill each other and risk injury for sex.

Sex is unavoidable, and long periods of abstinence lead to cardiovascular diseases, stress, and a weak immune system. Some creatures, for instance, dogs become very aggressive if you deny them their right to mate.

When you try to abstain, the sexual urge will make you desire sex. This urge wants you to preserve the human species.

If God could not have designed sex to be irresistible, all living things could have abstained from it, and the abstinence would have led to their extinction. For this reason, sex was meant to ensure the continuation of all living things.

3.To Be Harsh With Their Young

Many creatures are designed to fiercely protect their young. The Creator programmed animals to be protective of their young to ensure the continuation of all species. Many creatures would have gone extinct if their parents never protected them fiercely.

It’s clear that God treasures our survival so much that he doesn’t allow extinction. He could have allowed the extinction of all living things to happen a long time ago if he wanted, but he avoids doing so because he treasures the physical world. Maybe he can’t survive without us because he deeply loves us or he is us.

What’s your opinion on this topic? Why do you think God is highly interested in the continuation of all living things?

8 Major Reasons Why Ego is the Enemy