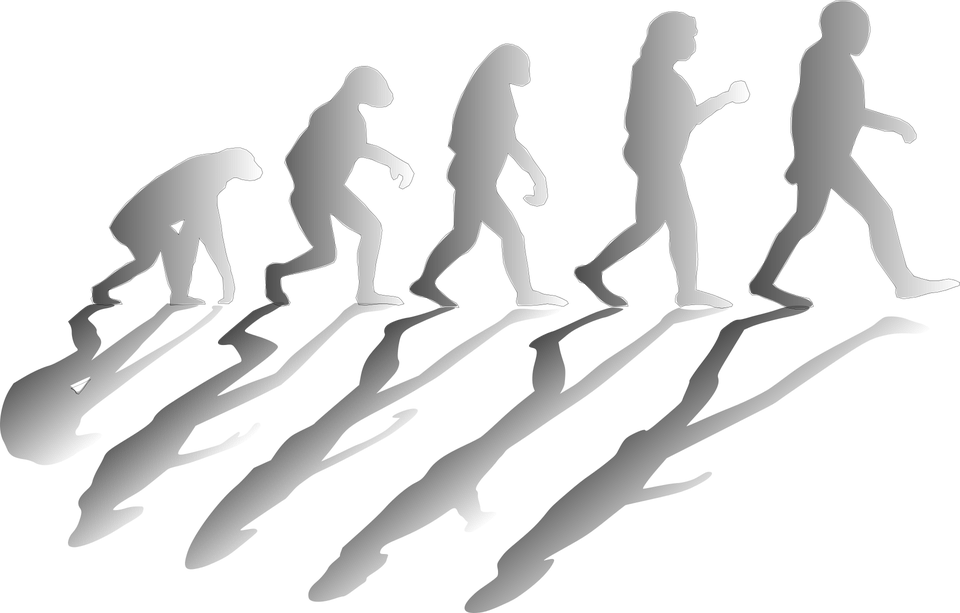 I discovered Yuval Harari’s book: Sapiens: A Brief History of Mankind, in one of my favorite Youtube channels: Alux.com. Alux’s wonderful description of the book in, 15 Books You Should Read This Summer, made me purchase it. I read the book, and I don’t regret buying it.

Sapiens is the best book I have read in 2018. The book narrates how man evolved and makes you understand where our belief systems came from. It also provides mind-opening information about religion, political structures, the importance of knowledge and the main factors that enabled Europe to conquer the world.

The most powerful lesson I learned from the book is ‘KNOWLEDGE IS POWER,’ because knowledge was what enabled the Europeans to colonize the whole world.

I gathered the following insightful quotes from the book.

Which do you think is the most enlightening quote?

You are welcome to join my facebook group Unbounded Wisdom Community for insightful quotes.

17 Powerful Quotes from Benjamin’s Franklin Essay: The Way to Wealth