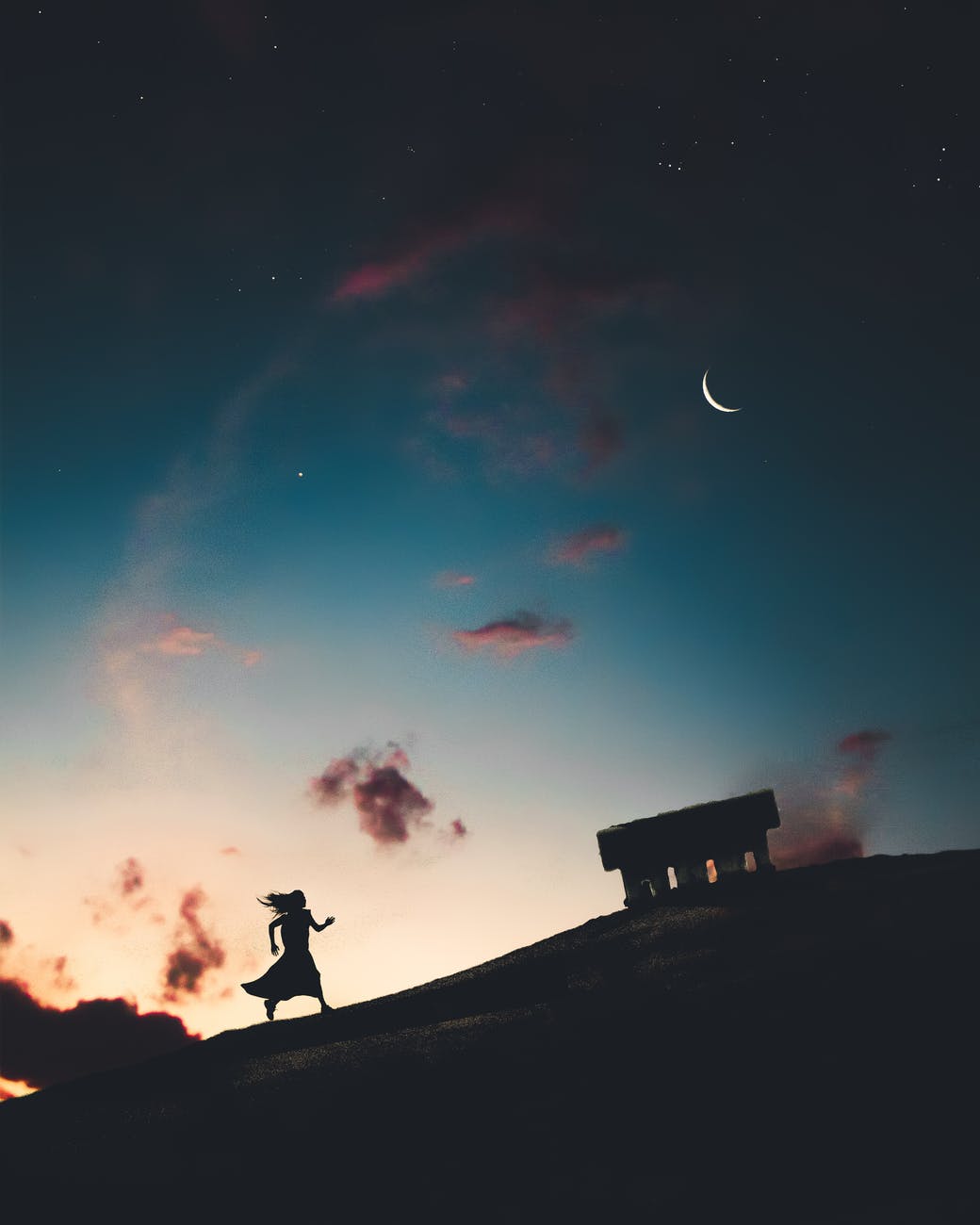 Will Smith is an amazing actor. He has appeared in great movies such as The Pursuit of Happiness and Men in Black. His four Grammy Awards and a net worth of $250 million make him one of the most successful actors of the 21st century.

Besides his exceptional acting skills, I adore Will Smith because he loves motivating his fans.

Here are his top 21 motivational quotes I would love to share with you.