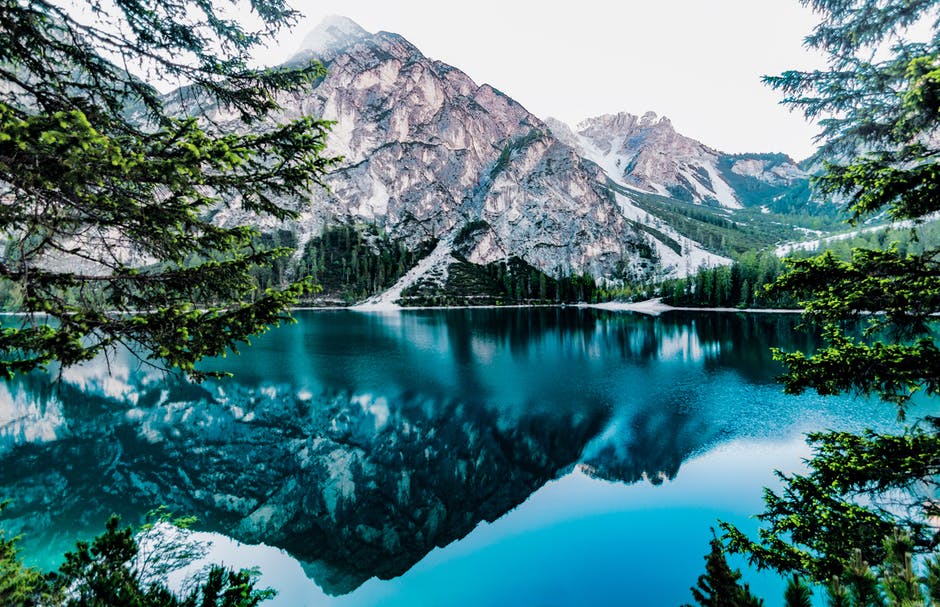 The late Jim Rohn – one of my best personal development teachers – was known for his wonderful motivational speeches. Although he died in 2009, his teachings are still motivating people to make great changes in their lives.

I believe everyone interested in succeeding must listen to Jim Rohn’s pieces of advice, and for this reason, I gathered some of his motivating quotes.

Which of the above Jim Rohn quotes motivated you the most? 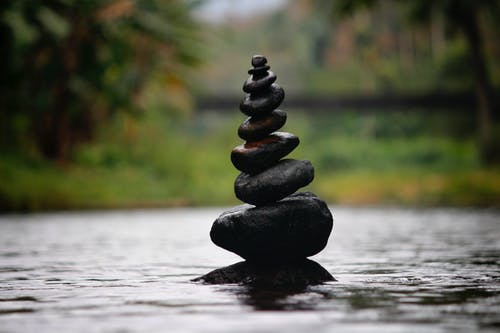 ‘Be like the rock; though the waves keep crashing over, it stands unmoved, and the raging of the sea falls still around it.’ – Marcus Aurelius

In my article, 4 Practical and Unique Ways to Attain Inner Peace, I discussed four factors that enable inner peace. Today, I’ll discuss how embracing hardships is the way to inner peace.

After studying stoicism for a while, I realized that the stoics attained inner peace because they embraced hardships. Unlike most of us, they viewed hardships as a necessary part of life, and therefore, they never feared the possibility of future difficulties.

They believed hardships enabled them to grow stronger, and they argued that great people attained greatness because of the numerous hardships they went through. For instance, Epictetus, one of the famous stoics, wrote, ‘What would become of Hercules, if there had been no lion, hydra, stag or boar, and no criminals to rid the world of? What would he have done in the absence of challenges? What would have been the use of those arms, that physique, and that noble soul, without crisis or conditions to stir into him action?

Earlier, I never tried to embrace the stoics’ attitude towards hardships because I believed hardships only come to unspiritual people. I believed I would never experience hardships if I became virtuous and embraced spiritual exercises such as prayer, meditation, and yoga.

However, after facing several hardships despite embracing spirituality, I realized that hardships are a part of life and they affect everyone, including the righteous. Besides, I noticed that resisting hardships and feeling that I should not encounter them because I embraced spirituality prevented me from attaining inner peace. I then realized that the stoics were right when they said, ‘the best way to attain inner peace is to be ready for hardships and to accept them as part of life and an opportunity for growth.’

To adopt the stoic’s perception of hardships, we must understand that hardships are part of nature because all animals face difficulties. For instance, a baby wildebeest often struggles before it knows how to run, a young male lion often relies on scavenging after older male lions chase it from the pride, and a chick has to break the egg for it to get out of it.

Hardships are, therefore, part of the flow of life, and we have to accept them as long as we are willing to live. Accepting them results in inner peace because we’ll stop worrying when we anticipate hardships, and we’ll never be depressed or stressed when hardships arrive.

You are welcome to my facebook group: the unbounded wisdom community, for insightful quotes and ideas.

25 Powerful Affirmations to Lift Your Thinking 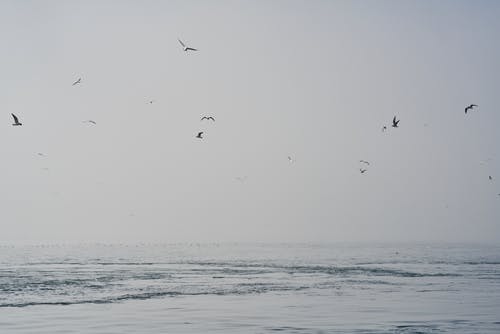 I used to doubt the effectiveness of affirmations. However, after studying hypnosis for a while, I discovered that affirmations work, particularly when you say them while in a relaxed state of mind. Besides this, I realized that they work because they change our beliefs, which influence our reality.

For this reason, I selected the following affirmations, which I say frequently. I hope you’ll also say them regularly, so that they lift your thinking, change your belief system, and eventually change your reality.

N/B – Modern society demands us to perform many activities that might prevent us from saying all the above affirmations regularly. For this reason, you can only choose one or two of them if you have a busy schedule.