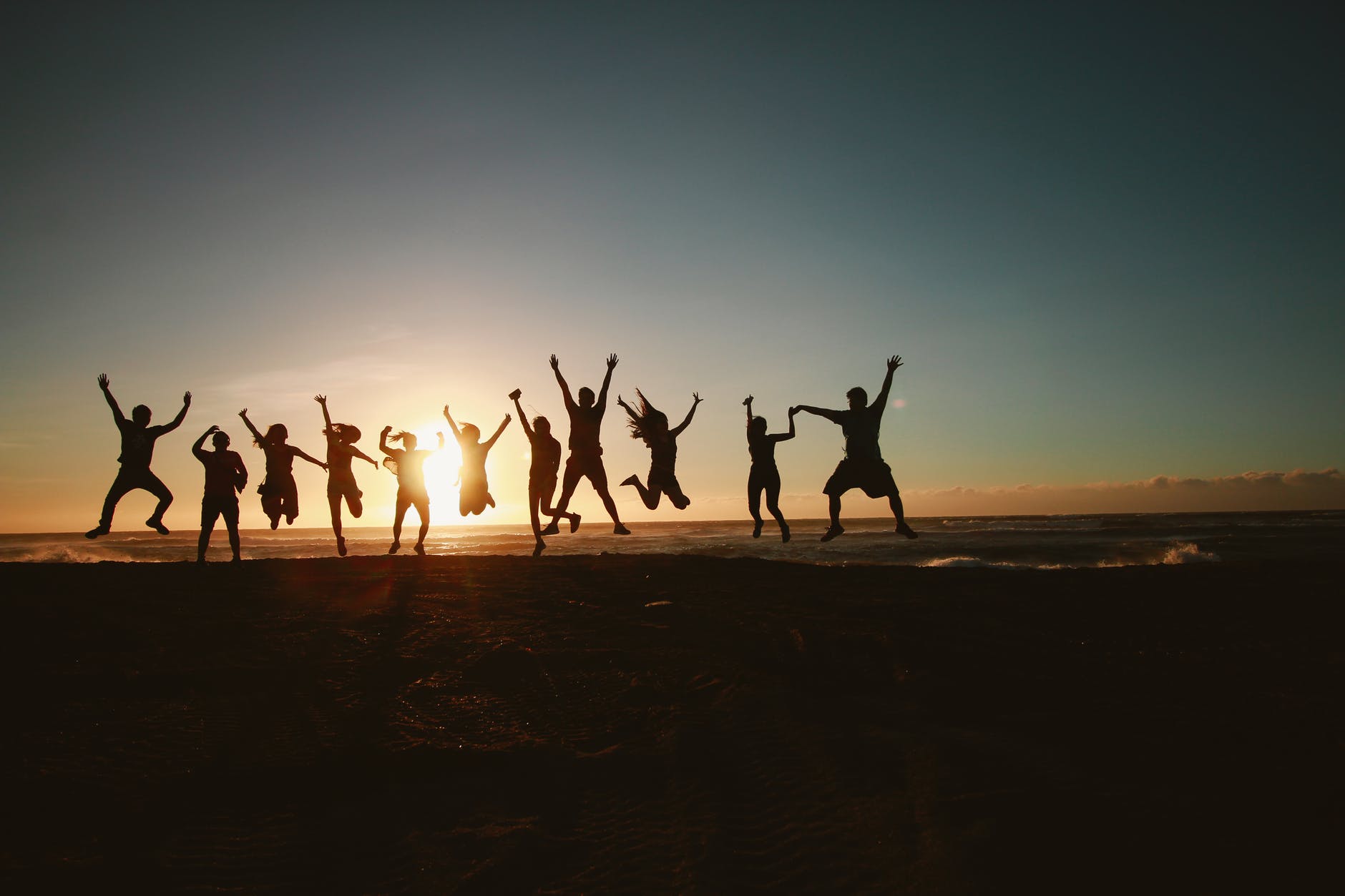 Recently, I almost gave up on friendship after realizing that some of my friends hated me.

However, I later realized that friends are important because they can help us on the journey to greatness. The sudden change of my perception towards friendship occurred when I stumbled upon the following people who owe part of their success to their friends.

Naturi Naughton, famously known as Tasha in the TV Series: Power, is a successful actress with a net worth of $800,000.

Naturi Naughton owes her success to Power because her role on the TV Show made her rich and famous.

Before Power, Naturi was jobless and broke. Her breakthrough came after she performed extremely well in the auditions for Power.

Naturi might have failed the auditions if it wasn’t for her friend, Hosea Chanchez.

Naturi was so broke when she was called to audition that she couldn’t afford a dress that suited her role. Hosea Chanchez surprised her with a $425 bandage dress which she used for the auditions and passed because besides performing well, the dress matched her role.

Brian Chesky, the co-founder of Airbnb, is one of the richest Americans under 40, with a breath-taking net worth of $3.8 billion.

I don’t know if Brian Chesky could have been a billionaire if it wasn’t for his friend Joe Gebbia, but what I’m sure about is that Joe Gebbia played a great role in Brian Chesky’s success.

After Brian Chesky completed his college education, he was employed in an insurance firm. Brian quit the job when Joe Gebbia, who was then living in San Francisco, invited him to San Francisco so that they start a company. Brian headed to San Francisco, where he created Airbnb with Joe Gebbia and Nathan Blecharczyk.

Lena Headey is an English actress famously known for the role she plays in Game of Thrones. She is currently among the highest-paid actors on TV as she earns approximately $2 million per episode.

Lena was then called to audition for Game of Thrones, and she got the role that made her rich and famous. Today, she’s worth $9 million.

N/B – Despite being big enemies in Game of Thrones, Lena Headey and Peter Dinklage are best friends in real life.

Jack Ma, an investor and philanthropist, is a billionaire who owes his billions to his international internet conglomerate: Alibaba. Jack Ma always reveals that his 17 friends played a great role in taking Alibaba to greatness.

When Jack Ma came up with the idea of Alibaba, he realized that he needed to work with people for his idea to grow into a huge company. He, therefore, introduced this idea to his 23 friends and convinced them to work with him. 17 friends agreed to help him. He assigned various roles to each friend, and together they worked day and night and made Alibaba a huge success.

You must not lose hope in the power of friendship because you never know the role your friends will play in your journey to greatness.

Top 4 Valuable Lessons You Can Learn From Billionaire Jack Ma

Does Religion or Spirituality Influence Financial Success? Find Out.