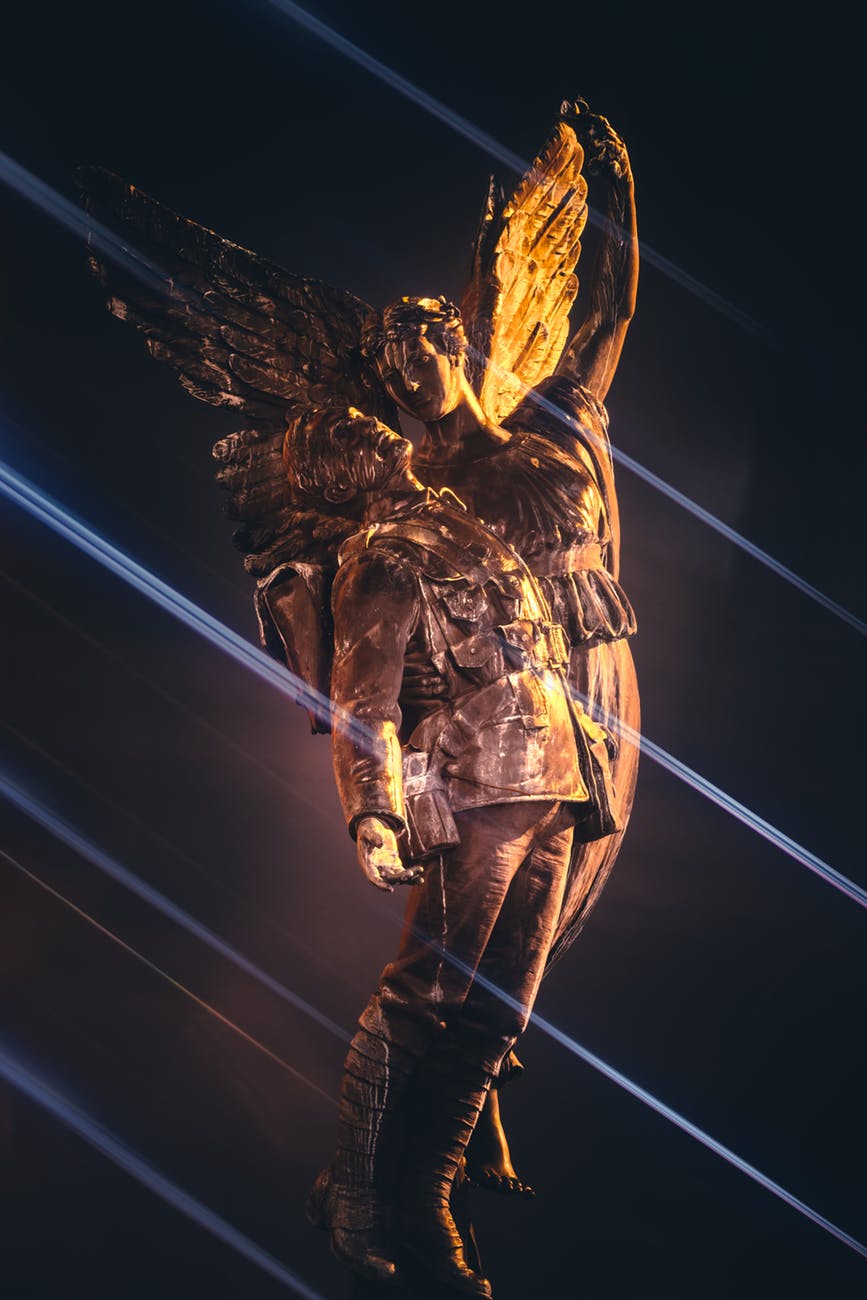 Mainstream science has made modern society to believe that people are just biological/physical beings since most scientists either argue that we came from a Big Bang or we evolved from bacteria.

They know we’ll be powerful and uncontrollable if we discover that we have an inner self and a God-self besides the physical self. The inner self as Robert Butts writes in his book, ‘’is the inner perceiver of reality that exists beyond the three dimensional. It carries within it the memory of each of your past existences…It is clairvoyant and telepathic, and, it can warn you of impending disasters before they occur (Robert Butts, Seth Speaks).’

Ancient Africans knew how to tap into this inner-self, and for this reason, they had extraordinary abilities, which included talking to other dimensional beings, and seeing into the future. For instance, Henri Callaway, a missionary, noticed that Ndayeni, a South African diviner, was able to save his family from invasions because he could tap into the inner self and see into the future (Henri Callaway referred to the inner-self as the high strung, sensitive nervous system).

Tapping into the God-self ensures that we achieve the highest state of consciousness, which enables us to attain true wisdom, quickly materialize what we think about, and perform miracles and everything else that Jesus did. People such as Jesus, Mohammed, Hermes Trismegistus, and Buddha attained a god-like state because they connected with their god-self.

We must also connect with our higher-selves for us to gain abilities or powers that money can’t provide. But for us to do so, we must first transcend the idea that we are just physical beings who appeared from nowhere. We must realize that we are divine multidimensional beings with many ‘selves’, which we can access and do the impossible.

Welcome to my amazing group, The Unbounded Wisdom Community, for insightful quotes and ideas.

The Dangers of Not Forgiving: The Wisdom of Hidden Christian Teachings

Who Am I? – Discovering My True Self