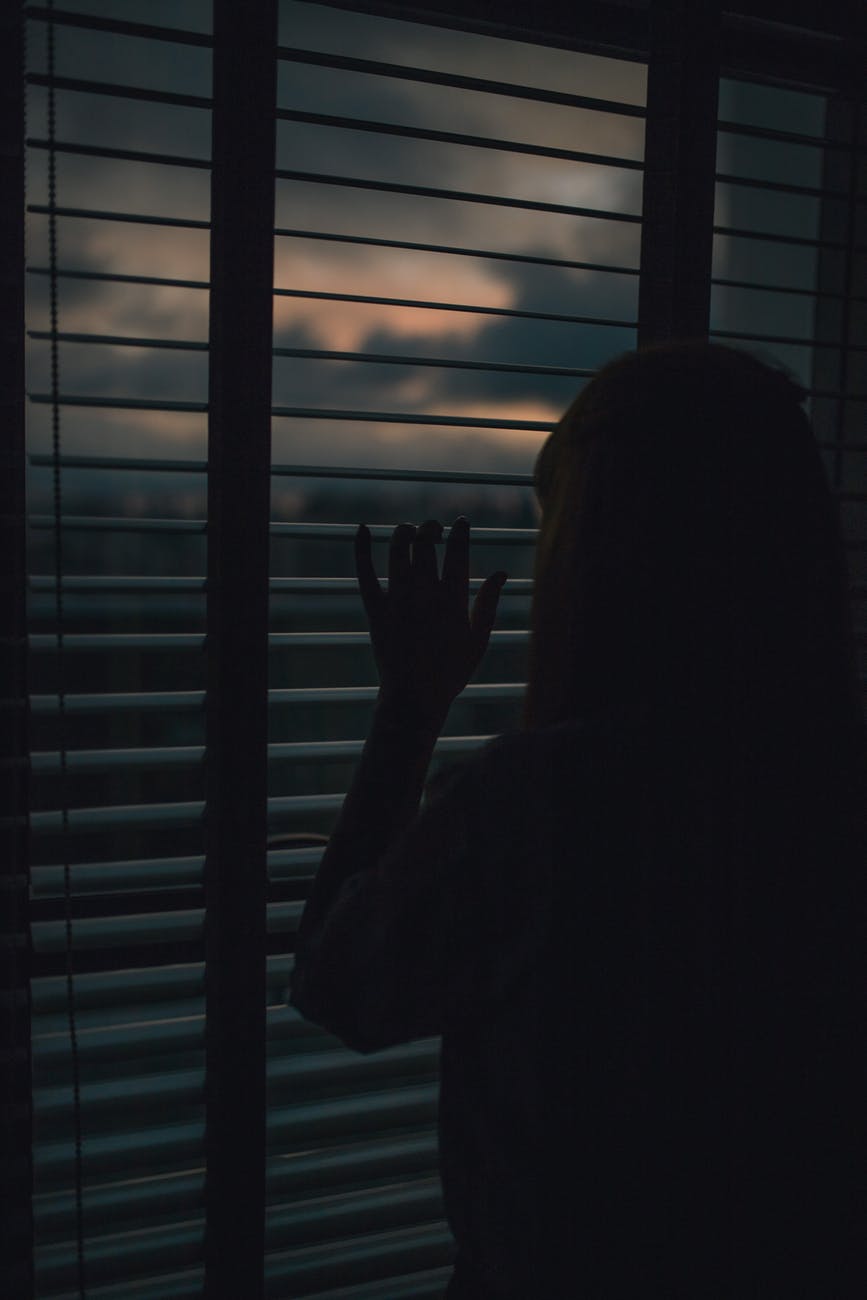 After realizing that the ego impedes personal growth, I decided to study and think deeply about it. It then dawned on me that the ego is our enemy because it’s the primary source of anger and envy.

The ego as I defined in the article, The Era of the Ego and the Destruction of Intuition, is a feeling of self-importance. The ego makes you believe that you are more important than other members of the society and, therefore, you must be heard, respected, admired, and followed. It makes you believe that you are always right and everybody else is wrong.

The ego can result in you being angered by petty issues. For instance, insults (even from kids), and petty jokes will make you angry if you are egoistic. You’ll even get mad when people ignore you or argue with you because the ego believes you deserve admiration and you are always right.

Anger arises when you misinterpret things. The ego will thus make you prone to anger since it’s the King of misinterpretation. For instance, if an individual accidentally steps on your foot, the ego will believe it was intentional thus making you angry.

Besides causing anger, the ego also causes envy. You become envious when you feel resentful when other people progress, succeed, or attain something you don’t have.

For this reason, the next time you feel angry or envious, realize that it’s the ego causing these feelings. Then separate yourself from the ego and know that it’s an illusion since it isn’t your true self. Your true self is an extension of Infinite Intelligence/Cosmic Consciousness, and it never gets angry because it interprets everything positively. Lastly, it’s never envious because it understands that we are all connected.

6 Unique Ways to Deal with Anxiety