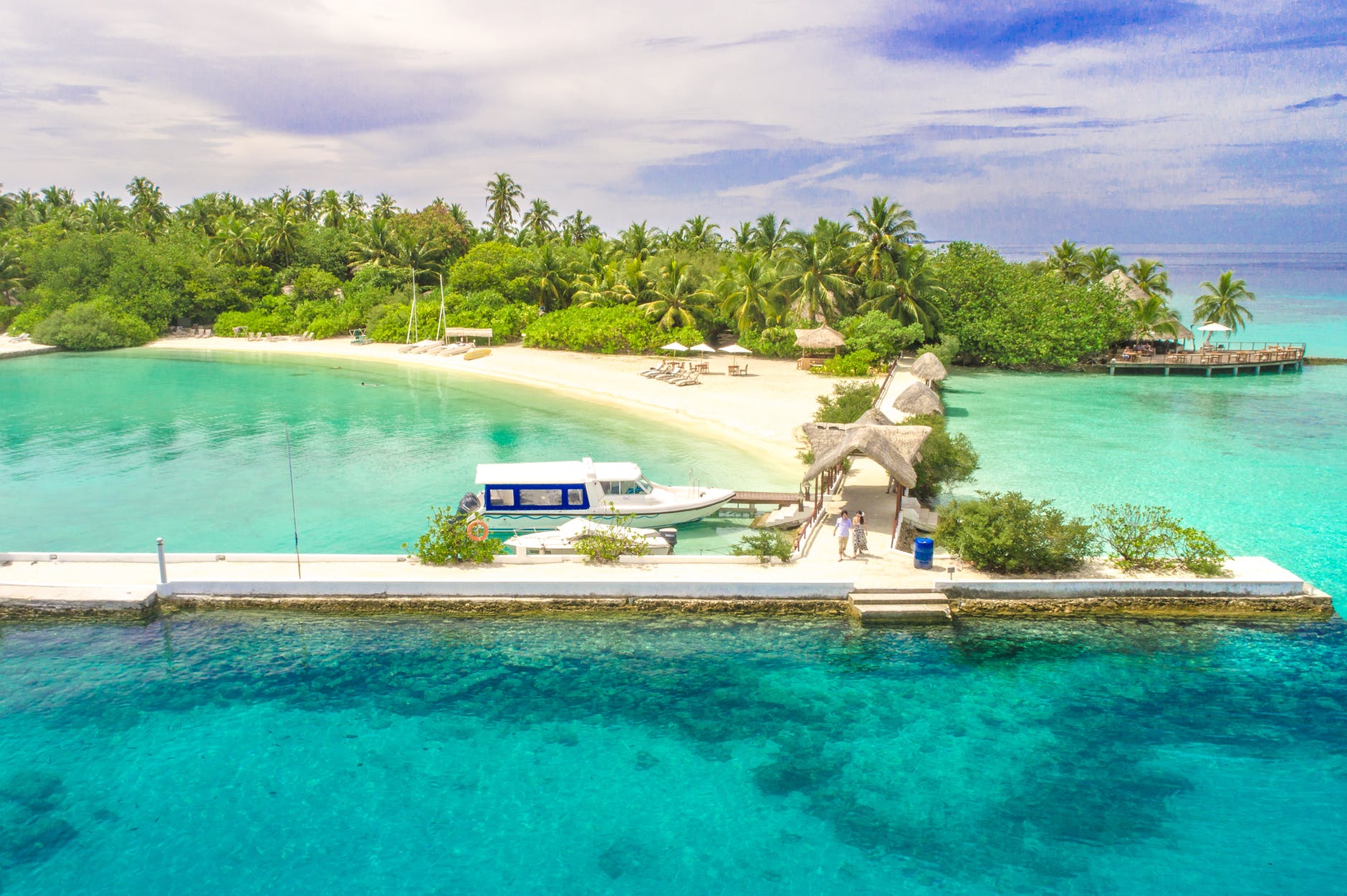 When I started setting goals, I realized that goal-setters progress quicker than non-goal-setters. Besides progress, I experienced the following benefits of goal-setting:

According to The Law of Attraction, you attract what you constantly think about. I never believed in this law until I embraced goal-setting and realized that I achieved some of my goals because I constantly thought about them. For example, in 2015, one of my main goals was to get an exotic dog. I didn’t have the money to buy the dog but I eventually got it. I know you are wondering how I got the dog.

After writing down the goal, I became obsessed with getting a dog and I spent a lot of time thinking and talking about how I will get a dog.

A few months later, my friend’s dog fell sick, and I offered to take care of it. One day as I was taking it to the vet, I met a friend’s friend who asked me to take care of his dog because he was traveling.

I accepted the offer, and after a few weeks, the dog owner told me to keep it because he was too busy for the dog. And that’s how I got Bobby, the best dog in the world.

By the way, Bobby was pregnant when I got her, and she gave birth to six pups on 9th October 2015.

Setting big goals and achieving them motivated me to dream big because I realized that I don’t have to know HOW I will achieve my goals.

In 2015, one of my goals was to relocate to Nairobi (Kenya’s Capital City), but I didn’t have the money for relocation. I didn’t know how I would raise the money but I just wrote down the goal.

Five months later, my friend Silas informed me about a vacancy at his workplace, which was in the city. I went to the city, passed the job interview, and my parents funded the relocation. It happened so fast. I didn’t know how it happened, but it happened. I found myself working and living in Nairobi.

Goal setting increased my faith in achieving big things because I usually achieve half of the goals I set regardless of their size.

I always know that I’ll be depressed if I don’t achieve my goals. Therefore, I work hard to achieve them.

Goal setting can increase your faith, make you a hard worker, and enlighten you that you can achieve whatever you set your mind to.

For this reason, start setting goals and gather the wisdom and strength you need to reach them.

Welcome to my facebook group, Unbounded Wisdom Community for more ideas and discussions relating to success.

6 Types of People Who Progress Faster