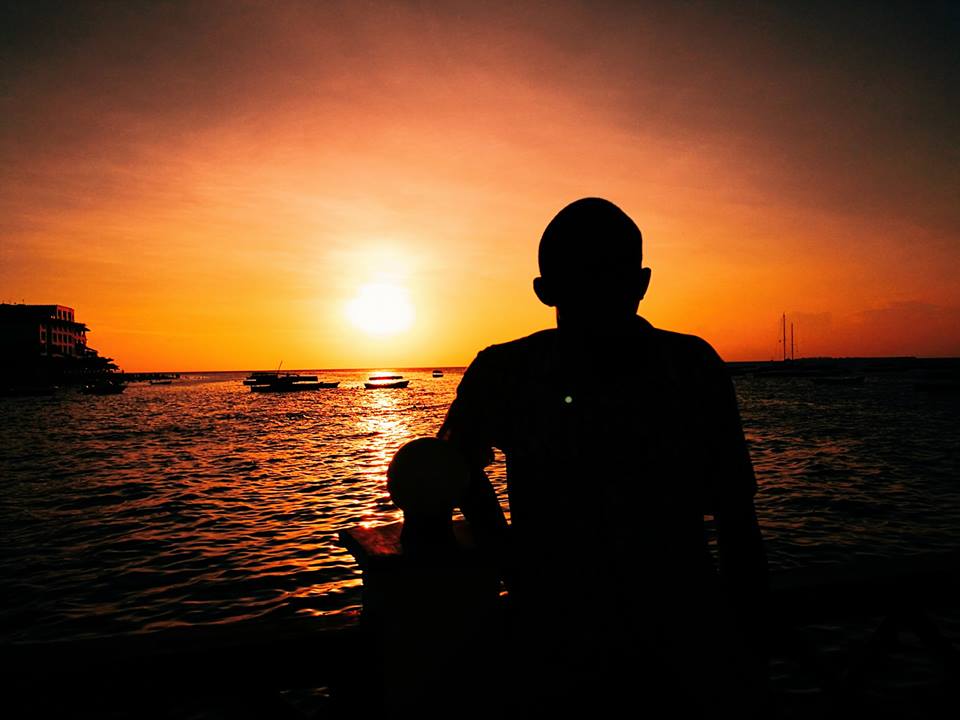 Fear is an emotion that arises when you expect danger. Fear has prevented people from doing what they love, and it has made individuals bow down to political authorities even though these authorities exploit their rights. Primarily, fear has resulted in people not chasing their dreams. Fear is, therefore, the biggest impediment to an individual’s progress.

Many people think they’ll take massive action when they eliminate their fears. They don’t know that it’s impossible to eliminate fear because fear is a part of human nature. We were created with fear in us so that we avoid dangerous situations. Fear enabled the ancient man to avoid putting himself in positions that exposed him to wild animals. It was crucial for his survival.

However, today, fear is not a crucial feature of our survival. Fear, especially the fear of failure, prevents us from reaching our full potential because we often avoid situations that force us to face this fear.

We fail to realize that the path to prosperity requires us to be bold and face our fears. I use the term ‘face’ because one cannot eliminate fear, but one can face it and put it under control.

Anyway, never think you’ll take a major risky step when you’ll eliminate your fears. Instead, realize that fear can’t be eliminated, and just take that step even though you fear taking it, and in taking action, you’ll realize that there is nothing to fear because you’ll put fear under your control.

That being said, the best antidote for fear is to do something even when you are afraid. For instance, if you fear speaking to a crowd, don’t avoid public speaking until the day you’ll eliminate that fear. Instead, just try speaking to a crowd regardless of your fears and you’ll get used to them, and eventually put them under your control.

Lastly, conduct a self-assessment test to check how fear has been a barrier to your progress. Then face it, instead of avoiding it and wishing it goes away. Trust yourself and learn to put it under your control because you’ll never eliminate fear.

Dan Rather – Courage is being afraid but Going on Anyway

Top 4 Quick and Sure Ways to Conquer Discouragement