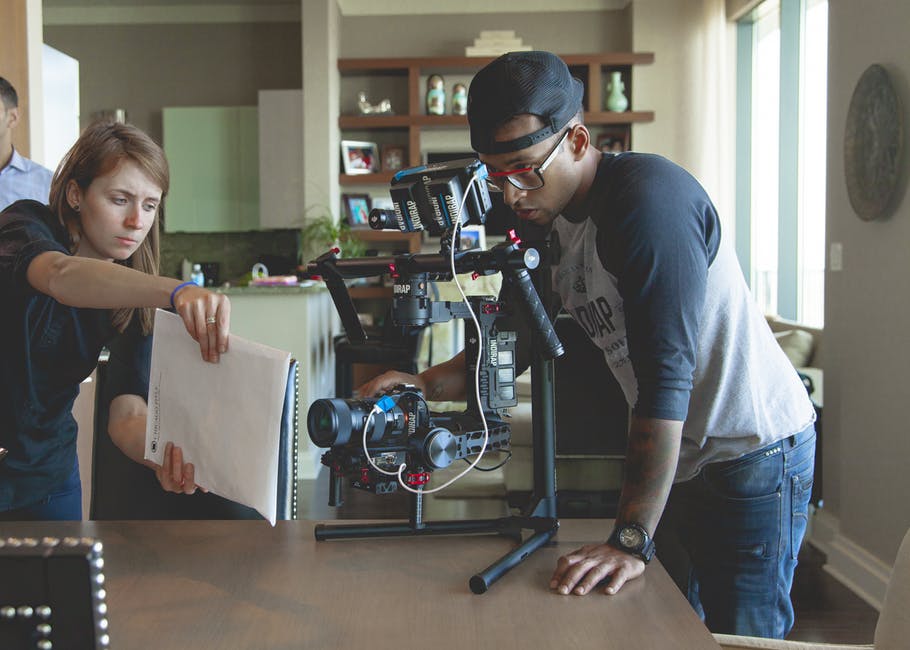 Today, many individuals believe the lack of resources is the main factor preventing them from pursuing success. Besides this, several failures believe they failed because they lacked resources.

People don’t realize that many great individuals such as Oprah Winfrey, succeeded despite starting with nothing. These people didn’t have resources, what they had was resourcefulness.

Resourcefulness refers to the ability to deal with problems quickly and cleverly. Resourcefulness also means power, intelligence, independence or any quality that enables an individual to overcome difficulties.

For this reason, what failures lack is resourcefulness and not resources.

There are many people who failed despite having resources. These individuals had enough resources, but they lacked resourcefulness. They could fund their ideas, but they lacked intelligence, creativity, resilience, and tenacity. For this reason, they failed terribly.

Therefore, your inner qualities are the main determinants of success because the secret to success is not what you have but what you are.

If necessity is the mother of invention, then resourcefulness is the father – Beulah Louise Henry

The Four Major Factors That Made Curtis Jackson, a.k.a 50 Cent, A Very Successful Individual