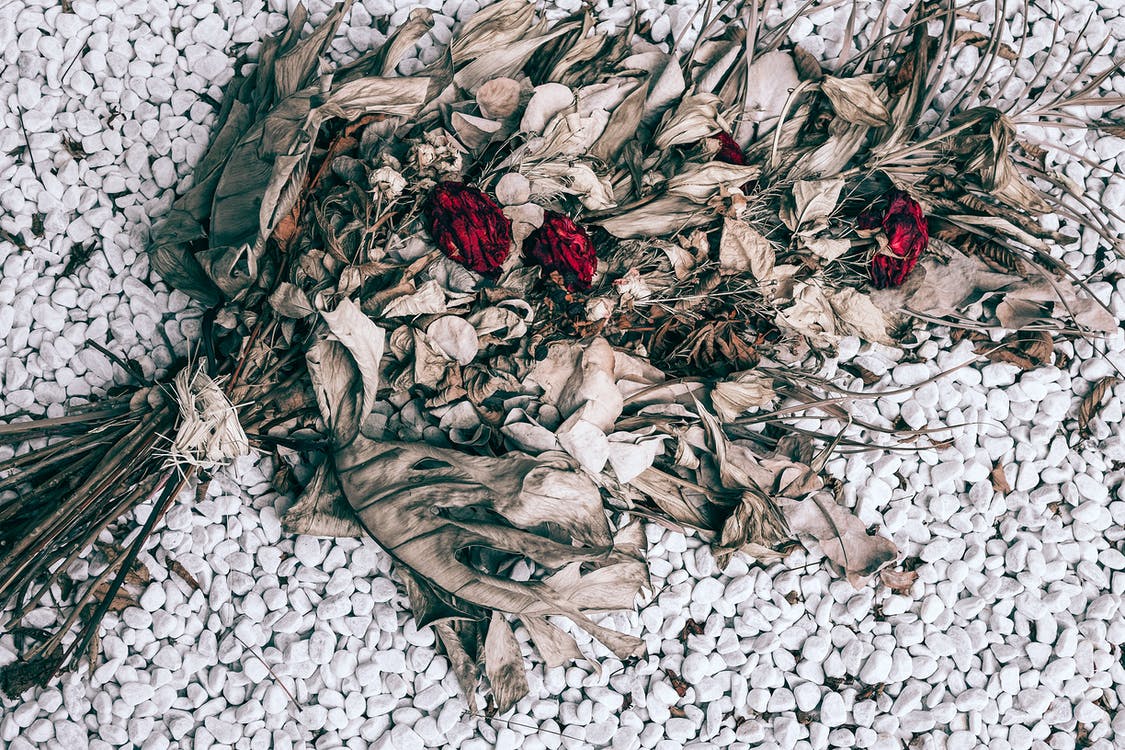 Marriage has failed. Divorce rates worldwide have increased in the last 30 years, and social experts predict that more than 50% of current marriages will end in divorce.

After analyzing broken marriages and meditating on the social problems of modern society, I realized that modern marriage has failed due to the following reasons.

Most men expect women to be submissive. They still uphold the traditional belief that women are submissive beings designed for domestic chores. However, modern women prefer white-collar jobs to domestic chores. Besides, feminism has encouraged women to demand equal power in marriage. Women want to influence their marriages towards their goals and interests.

Such conflicting expectations have made marriages stressful, encouraging people to prefer being single.

Today, many people have 5 to 10 sexual partners before getting married. The experience with several sex partners leads to less happy marriages, which lead to divorce. In the article, Fewer Sex Partners Means a Happier Marriage, the author believes having many partners before marriage leads to a less satisfying relationship by allowing spouses to have many relationships to compare their current one to.

Ancient marriages lasted because people broke their virginity in marriage. The lack of sexual experience with many individuals – before marriage – made it easier for couples to attain sexual satisfaction with few partners.

Several countries have introduced legislation that makes divorce easier. For this reason, people divorce for silly reasons. Divorce was rare in ancient societies because it was accompanied by humiliation. Divorcees were perceived as failures.

Furthermore, couples had to provide good reasons for divorce: witchcraft and infertility were the best reasons. Some ancient cultures made divorce impossible by banning it.

In modern society, people seldom care about other people’s marriage problems. These problems overwhelm couples who eventually decide to divorce.

Meditation is Not Fun/Easy, But You Should Try It Anyway